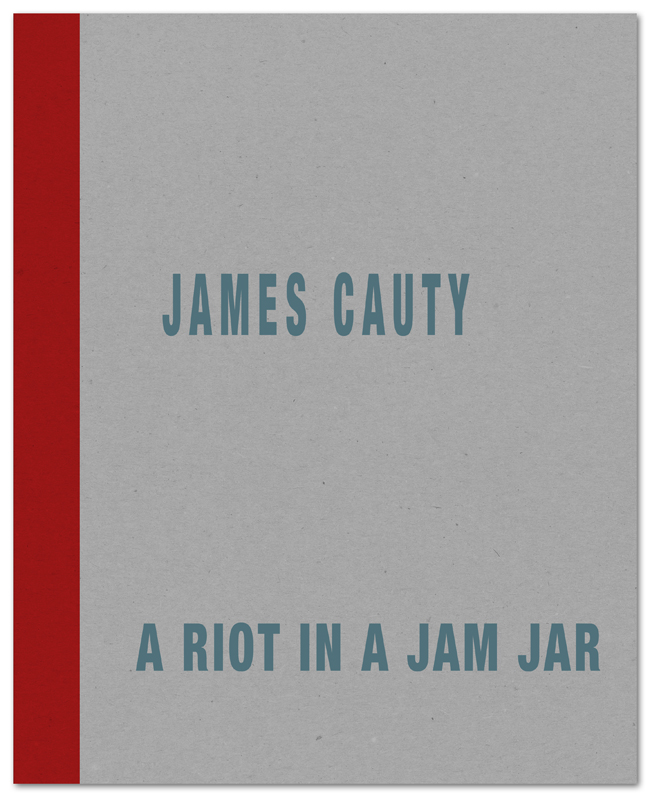 First Edition SIGNED LIMITED EDITION HARDBACK with EXCLUSIVE
PRINT
A catalogue of all 58 riots in jam jars as exhibited at the L-13 Light Industrial Workshop in June 2011. 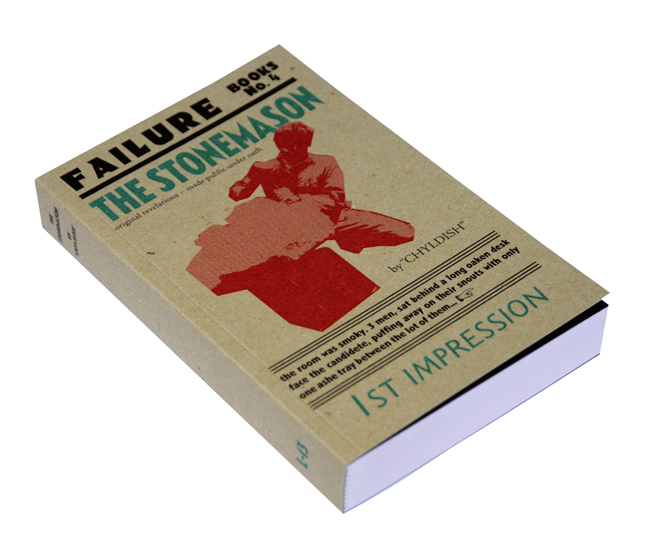 “…YES, in this modern day and age, a secondry skool boy without qualifications could consivably become a riter, but he must 1st learn to rite like an old woman then craft his fucking prose like a hiddious lace doyly for surving up overly sugary angel cake, then drooping it over the face of the dead.”
Gustov Claudius 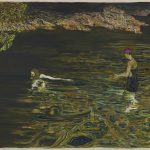 BILLY CHILDISH man in the mouth of a cave 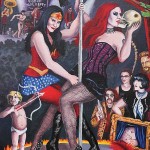 Ella Guru was one of the original members of the Stuckist Art Movement, with which she has exhibited widely. The Stuckism movement was started in 1999 by Charles Thomson and Billy Childish.