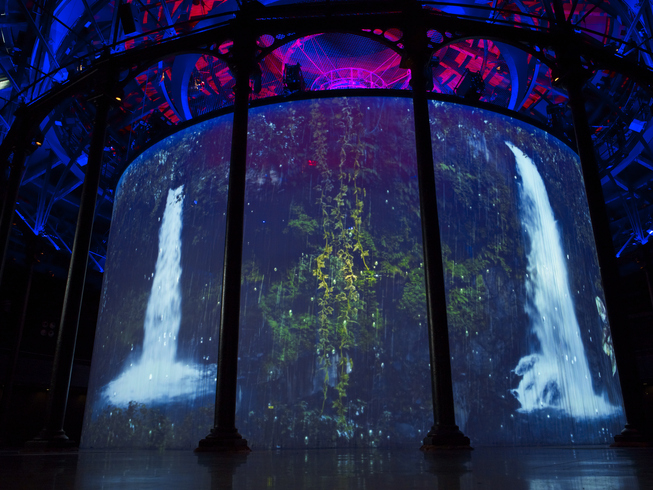 Mat Collishaw has collaborated with architect and designer Ron Arad to create a monumental, site-specific installation at the Roundhouse.

Entitled Curtain Call, Arad’s structure comprises 5,600 silicon rods suspended from an 18-metre diameter ring, and serves as a 360-degree canvas for film, as well as a platform for live performance and audience interaction. Collishaw will utilise this unique structure to premiere a new video work, Sordid Earth, 2011. Using 15 projectors, the film will be immersive and can be viewed from both the interior and exterior of Curtain Call.

Sordid Earth draws on Collishaw’s earlier series, Infectious Flowers, where he explored the confluence of beauty and decay, digitally grafting various skin diseases onto photographs of flowers. The Roundhouse video will use similar images of infected and visually menacing flowers, heightening the immediate impact of these strangely alluring plants by presenting them on a far greater scale. Set within a tropical landscape with cascading waterfalls, it will depict the life cycle of the flowers. On 24 August, the video will be accompanied by a 20-strong band of Brazilian drummers; thereafter a recording of their performance will be played within the space. 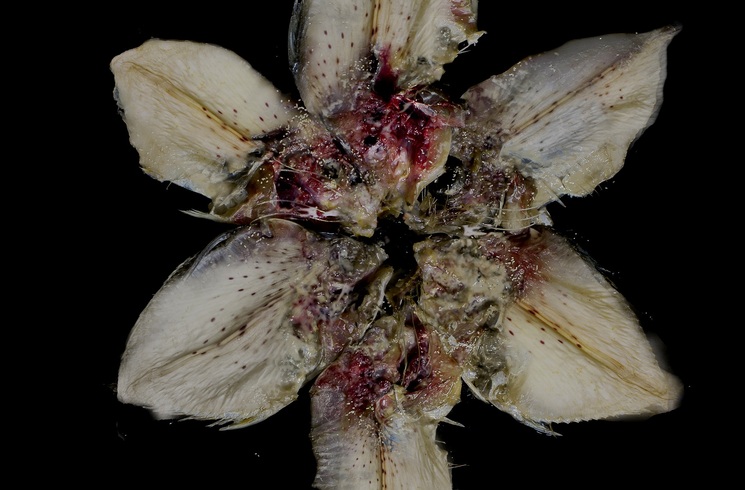 Standing in the middle of this panoramic landscape, the viewer will watch as this visceral scene unfolds to the beating of the drums; day turns to night as the flowers blossom and grow, contracting repulsive infections, which lead to weeping sores and pustules, and their eventual death and decay. Collishaw incorporates the architectural nuances of Arad’s structure, as the silicon rods behave like the creepers depicted within his landscape. The artist describes how the viewer has to navigate these ‘tendrils’ in order to fully experience this ‘sordid earth’.

Collishaw’s inspiration comes from the landscapes of John Martin and Martin Johnson Heade, both of whom created strange and apocalyptic visions. Discussing the impetus behind Sordid Earth, Collishaw says: “It intends to exploit our neurotic appetite for the depiction of a catastrophe-ravaged Earth”. 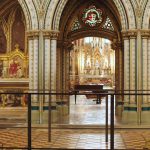 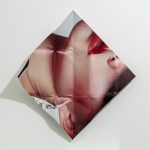 ‘Urban Legends’ is an exhibition of editions by Mat Collishaw, which highlights our insatiable appetite for visual stimulation, and our addiction to imagery.