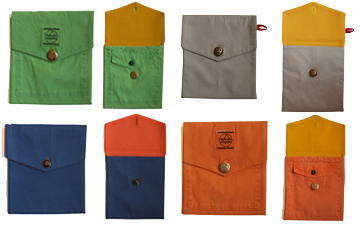 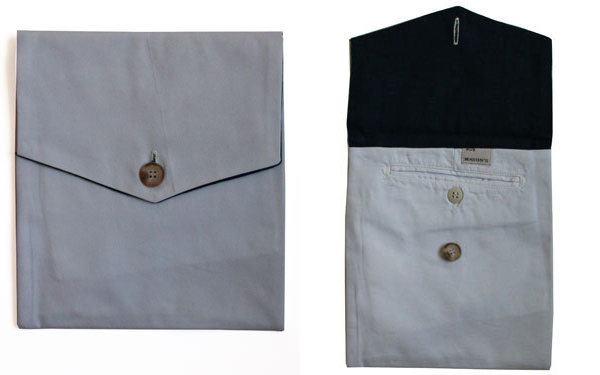 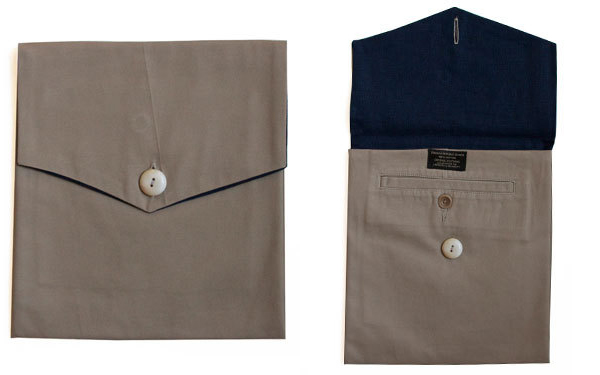 After Madoff’s arrest, the U.S. Marshals Service seized and auctioned thousands of items from his New York homes, including his clothing, which designer label Frederick James is now fashioning into iPad cases, via its collection called “The Bernie Madoff.”

The cases, each being one-of-a-kind, range from $250 to $500. Founder John Vaccaro warns purchasers that the cases are strictly for fashion use and should not be trusted to keep an iPad safe in the case of a drop. Regardless, these cases are selling out as soon as they are posted to the company’s website, by word of mouth alone. Via:[Mashable] 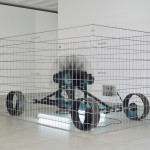 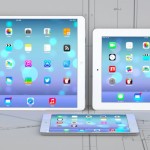 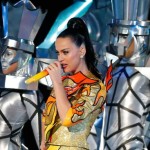 Congrats to Ryan and Connal for winning the iSleeve iPAD covers

Ryan and Connal for winning the iSleeve iPAD covers