Stop Look Listen at The Cob Gallery is Fred Sorrell and Merlin Ramos’  fourth exhibition together. The show amasses a body of work which prompts the viewer to cast another, lingering look at their environment. It is a discerning documentation of the city, comprising large painterly canvasses of wild fragmented colour, abstractions and accumulated pieces of London and the people and places it is composed of.

The close working practices of the two artists, which started with their time together at Falmouth College of Art, in what they both recognise as a kind of idyllic seclusion, has laid the foundations of an evidently productive artistic tussle around ideas pertaining to people, places and the relationships between. FAD met with Merlin and Fred to learn more about the exihibition and their work. (FAD interview with Merlin & Fred coming soon from FADTeeVee)

Marked by a tension which opens up spaces of new potential meanings and possibilities, Sorrell and Ramos’ canvases document an insight into what happens in that gap between: the transitory gap between reality and dreamscape, the intimate gap between individuals forged in the most intense moments of relationships, and the revelatory gap which emerges when the gaze lingers on a scene and is allowed to dance off to explore conjectural possibilities.

As I work around the show my mind is brought back to two ideas. The first is from an essay by the French philosopher and poet, Paul Valéry. Valéry talks of the gap which emerges between words and their meaning if we linger on them for too long. Ramos and Sorrell, each in their own way, repeat this process of disconnect with the familiar. Sorrell’s work fixing its gaze on individuals and dreams, Ramos doing the same with the city and the people in it, both arousing a new curiosity about the every day. Here instead of the meaning being lost, there is an elaboration upon the familiar which transforms every day scenes from the familiar to dream and cityscapes that are an explosion of potential possibilities

The second image which keeps occurring to me is that technique which every 15 year old in art classes everywhere is asked to do: to look at the gap between the objects in order to see their real shape. Here, the objects become individuals and places, but the theory holds true, let the gaze linger on this gap between, that is, the emotional and physical relationship between, and what emerges is these new cityscapes and dreamscapes as captured by Sorrell and Ramos. 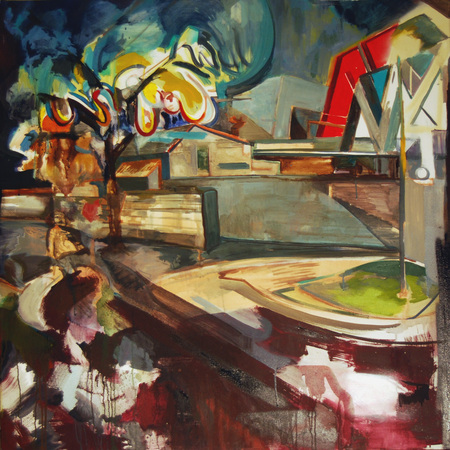 A cityscape of “what ifs”, Merlin Ramos’ work is concerned with people and places, and trains its gaze upon the individual in the landscape. At turns, this individual is the figure isolated in the painting or is the viewer, necessarily implicated as we experience the new space opened up when guided by Ramos’ revelatory and transformative watch.

The experience of viewing each piece plays out like a negotiation of the viewer, the painter and the city, a positioning which rejuvenates and reignites the cityscape. In doing so, there is something almost precarious about the knife edge of potentiality and collapse which emerges, as if the reality fragments and disintegrates as the transformative gaze obscures what was, replacing it with what could be.

Each of Ramos’ pieces are in situ, and couldn’t be any other way. This is not a painter setting up to paint the scene, but rather a diary of an accumulated living experience, with daily fragments and observations coming together to form a new, possible, whole. The intimacy of In the Kitchen, transforms the space of Ramos’ kitchen in Hackney Wick from a domestic to a performance space. The canvas is dominated by hanging red objects, and becomes a stage littered with props, where the performance becomes one that imbues the daily with a new potentiality. 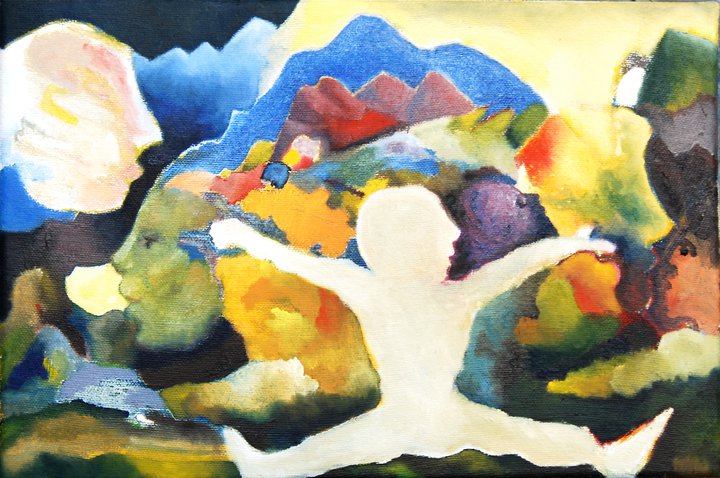 If Ramos takes you on a flight of fancy across the city as it could be, transforming our every day, Sorrell’s work reveals the night and it is alive with fantastic possibilities. What Sorrell captures is forged of a more intimate kind of observation, where Ramos’ work is outwardly turned; Sorrell’s inhabits and maps the inner landscape. The pieces tip over from an exploration of emotions to what, best epitomised in the statuesque Rebecca, is an emotional explosion on the canvas. Carnival dreamscapes intersect with the ephemera of the every day, the juxtaposition transforming the real to a dreamy circus of colour and shape intensely reminiscent of some of the more abstract elements of Chagall’s work.

Both artists invite a look behind the curtain, with the paraphernalia of process becoming implicit parts of the whole, with sketchbooks and earlier studies, revisions and versions more than an interesting aside, but adding another dimension documenting the movement which opens up the spaces these artist’s map.

I’ve left an element of the exhibition to last, and it is one which is inextricable from the whole viewing experience, that is the tension and dialogue between Ramos and Sorrell’s works. Distinct in style and subject matter, the drawing together of the works produces what is at turns harmonious and dissonant, but each piece perpetually resonant of others, producing a charming complimentary harmony of elaboration upon their shared exploratory theme. They do not elide their work, congregating around a common ground which diminishes the differences, but revel in the organic conversation which takes place between. A refreshing distinction from exhibitions which insist upon stringing together incidental differences to the detriment of the individual pieces’

Stop Look Listen is a delightful and perceptive exploration which illucidates the potentiality of the city space, of the ties that bind people to each other and to places. On till Thursday 11th August, if you don’t catch them this time, you’ll assuredly be witnessing much more from Fred Sorrell and Merlin Ramos. 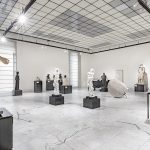 Juliana Cerqueira Leite just presented the catalogue for her exhibition Orogenesis, on at the Museo Archeologico Nazionale of Naples. 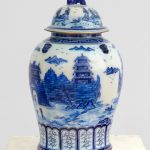 Cob Gallery have collaborated with DSM, to extend their current exhibition NEW WORK MATERIAL to the DSM London flagship store. 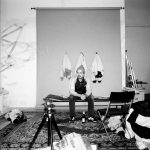 Simon Mullan: At the beginning of 2016 I was presented with the chance to stage three exhibitions in a very short time.