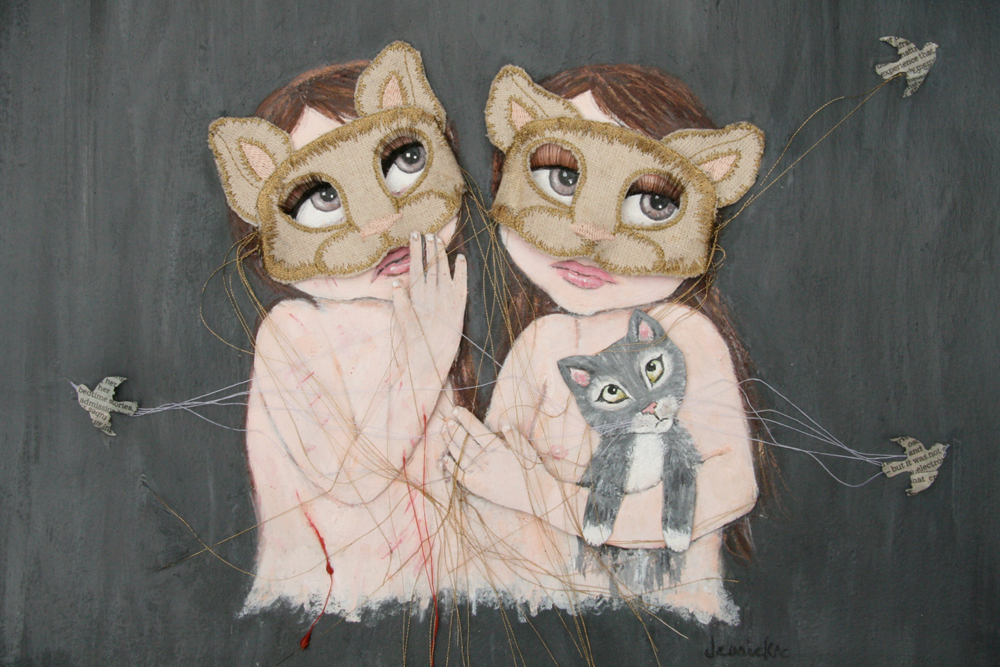 In the dead of summer, on a warm Sunday afternoon, I had the opportunity to visit with Jessicka Addams in her Los Angeles studio. She was kind enough to invite me into her world and see the goings on for her latest series “Little Grey Secrets,” which would be opening at La Luz de Jesus Gallery.

Clay, burlap, bunnies and masks were everywhere; I felt as though I was settling into someone else’s mind. Here I was engaging with a woman of fire who was clearly in “the zone.” What would come of the mania strewn across the workstations and concrete floors would be worth taking note, and I was proud to be a witness.

We discussed the world that day, and I mean the world. There is nothing shallow or trivial about this woman. She is very real and her passion cuts to the core. It is prevalent in her work and the way she conveys her views. Her energy is infectious and I would be selfish to keep it to myself. 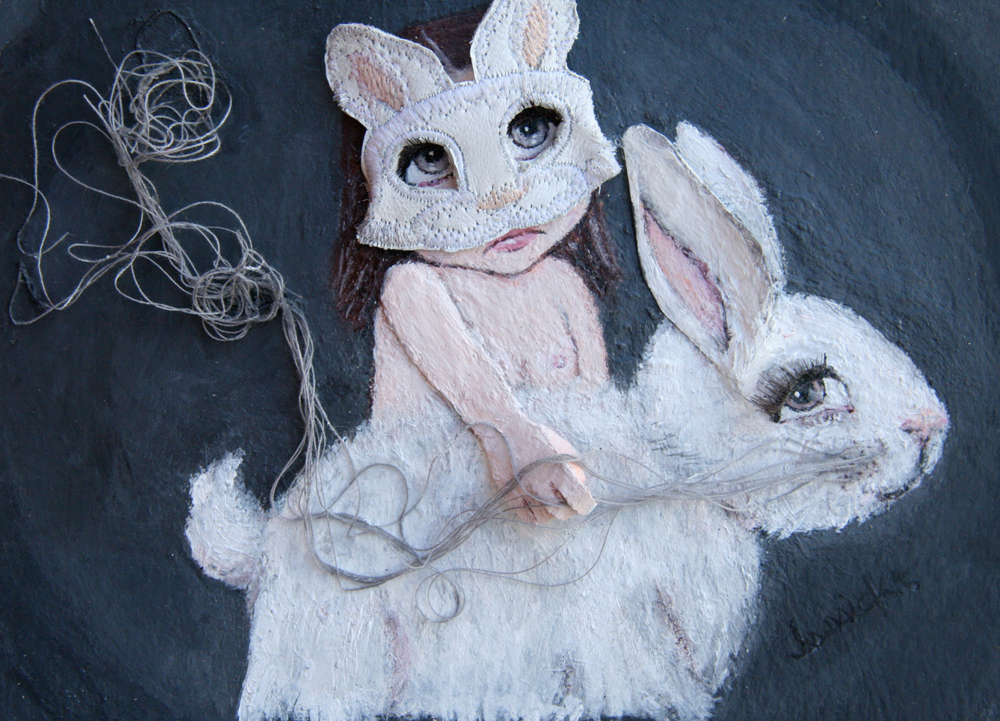 Q: A lot of people are familiar with you as the front woman for the bands Jack Off Jill and Scarling. Was there an “official switch” to visual arts, or had it always been there? When would you say the introduction to Jessicka Addams, sculptor and fine artist came out in the open? What sort of role or influence, if any, does music play on your visual work?

Jessicka Addams: The story goes like this: I was planning on attending art school but after high school, but could not afford it. I soon began fronting my own band. I never though that it would take me almost 15 years to get back to creating art with my hands. November 13, of last year was my coming out show.

I have always seen the voice as a powerful tool. Each of us has an opportunity to use our voice to make a powerful impression, the way a painter uses his or her brush. I believe an artist is an artist, and as I continue my career – this time using a paintbrush rather then my vocal chords—I hope I can convey similar emotions to the ones I do when writing music. To me it’s all a great release. Honestly, this is why I believe this transition to be a natural progression for my career.

Q: Your first solo show called “Smile Even if It Hurts” took place in 2010, at Dark Dark Science; In that show, you collaborated with highly recognized artists such as Mark Ryden, Marion Peck, Elizabeth McGrath, Joshua Petker ….How did that come to fruition? Can we look forward to more collaborative pieces in the future?

Jessicka: I thought it would be an interesting idea to use a rabbit mask to cover sections of some of my favorite artists work. Who doesn’t love a bunny? An experiment to see if emotion could resonate in the eyes or posture of their work. Everybody I asked said yes, it was a great feeling to have the support of my peers at my first art show. I will definitely do more collaborations in the future. 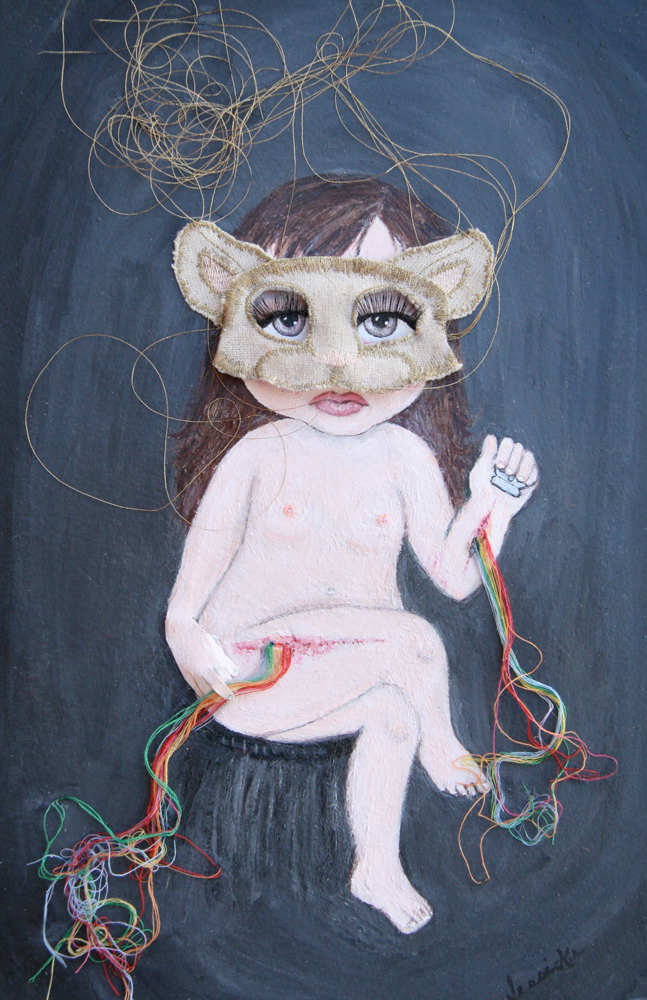 Q: What is the Significance of the Mask in your work?
Jessicka: In a post-Freud world, a mask came to mean what hid the face, the true self that lies in the realm of the unconscious. I use masks because to me they represent a place to hide and an opportunity for those who gaze upon them to seek out what lies beneath.

Q: What is the Inspiration behind your latest series “Little Grey Secrets?”

Jessicka: Little Grey Secrets; it is a parody or play-on the phrase little white lies.
I initially wanted to do a Little Red Riding Hood show, but it seemed too obvious. Little Grey Secrets are the things you say to yourself when no one else is listening. Not the good things – the little white lies you fool yourself into believing – the Bad things. The ones that would scare others, the ones that are soft and rotted, the ones you poke at until they burst. Those are your little grey secrets: half truths you repeat over and over, that are intended to remind you of your shortcomings…and sometimes, of your complete and utter failure.

I used grey because it is neither black nor white. Grey is a color that has no opposite. My characters have no clear moral value and are set on grey backgrounds. They’re stripped naked, not to get Freudian, as the naked truth has nothing to do with grey secrets.

Q: If you had one message or piece of advice you could give to ANYONE about ANYTHING, what is it?

Jessicka: Don’t forget to floss! I’d like to pass on some wise advice given to me. When it comes to art, make things that you’d covet in your own world. 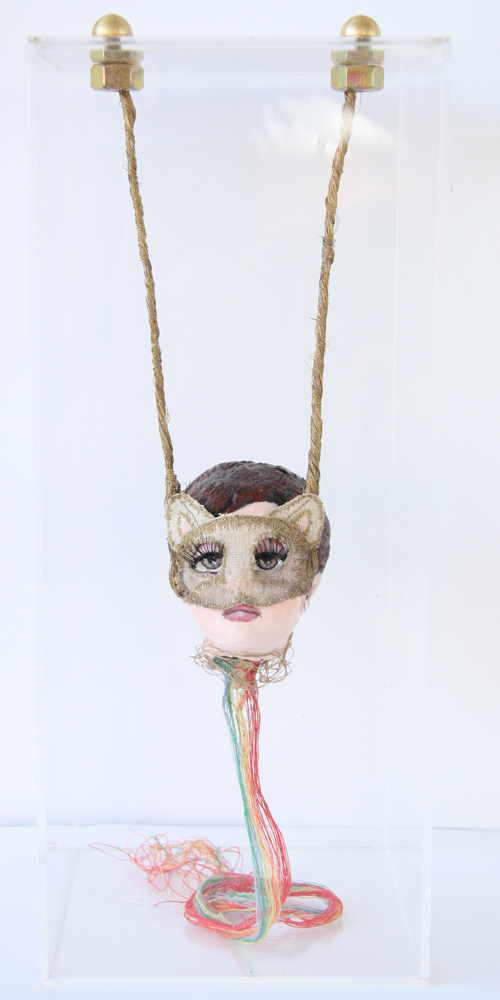 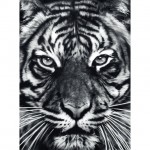 Christie’s, in partnership with the Leonardo DiCaprio Foundation, presents “The 11th Hour Charity Auction,” an evening sale on May 13th […] 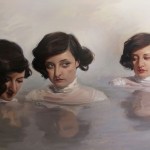