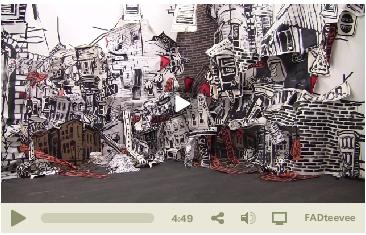 In this second field report for Art Basel 42, Ben Austin & Oliver Malin take a gander at the Swiss Art Prize & the satellite fairs, Scope, Liste & Volta, that have expanded in recent years to meet demand for a broader range of artistic offerings. Just before they jumped back on FAD’s private Easyjet, they rode across the Rhine, known for it’s unforgiving current.