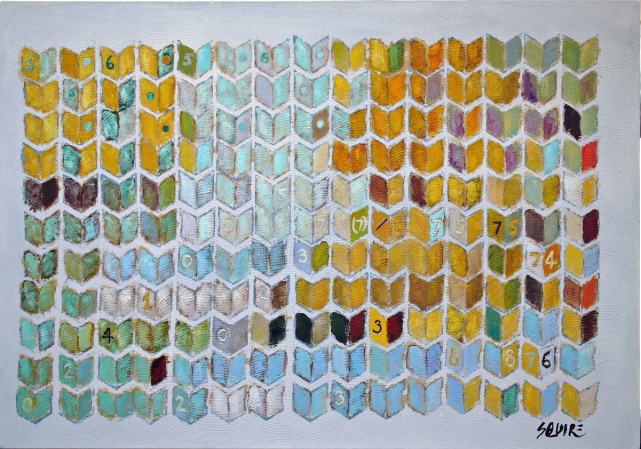 11th February – 5th March
In their first group show in Paul Street The Signal gallery are presenting four very interesting artists whose work links and entwines in very winning ways. It’s a fine match between the abstract and figurative ends of the painting spectrum. However, this is not a one sided game, but an exploration of overlapping skills and techniques,
that will make excellent viewing, if not producing any obvious winners.

Of the two strongly figurative artists in the show, Dan Baldwin is best known to the UK. His dynamic and intricately subtle paintings are a familiar and respected part of the contemporary/urban art scene. More recently, a new paired-down style has proved to be a very successful development. He has shown all over the UK, Europe and the US. His 2010 solo show at Signal Gallery and shows in Los Angeles, Tokyo
and Denver have been recent highlights of a very busy career.

With a number of exciting exhibitions and commercial projects also planned for 2011, Dan is certainly one of the brightest lights on the scene. Joram Roukes is a new name to the UK. A young artist, who has lived, trained and worked in The Netherlands. He has shown extensively across his home country and has developed a very good profile there. Roukes large-scale oil paintings have a sense of fantasy and humour that is superficially akin to Baldwin’s work. However, there is a more robust and serious purpose to these works, which gives them a powerful and dark effect. His randomly layered figures appear to be grotesque one minute and humorous the next. We are extremely excited to be introducing this very special young artist to London audiences. 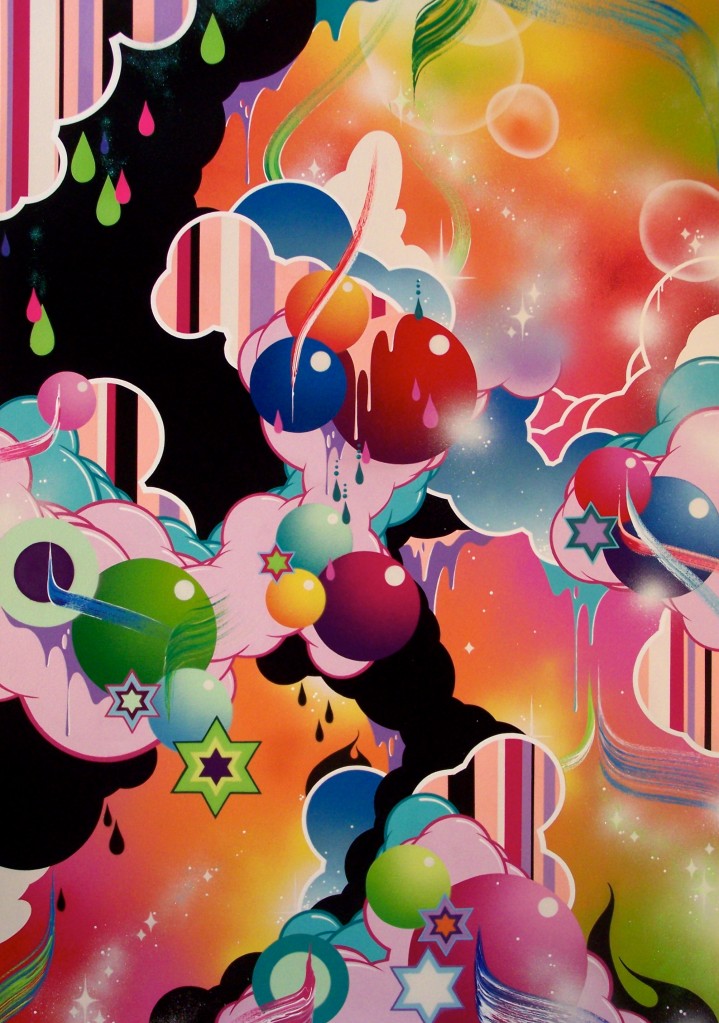 At first glance Andrew McAttee’s work is overflowing with optimism and light. It almost seems too good to be true. However, on closer inspection these colourful images consist only of bubbles, clouds and swirls. There is a notable absence of more representational imagery and a reassuring grinning Mickey Mouse fails to appear. The absence of any familiar figurative imagery seems to create an unnerving sense of emptiness. This is indeed joyous and decorative work (Power Pop Art as the artist calls it), with a childlike directness, but somehow there is still a sense of a void, giving the work an edge. Andrew’s work has been shown with all over the UK and the US. He has had considerable success with a number of London galleries, having a string of highly successful solo shows at Elm Lester Painting Rooms and at the Forster Gallery. This will be the first time Andrew has shown at Signal. 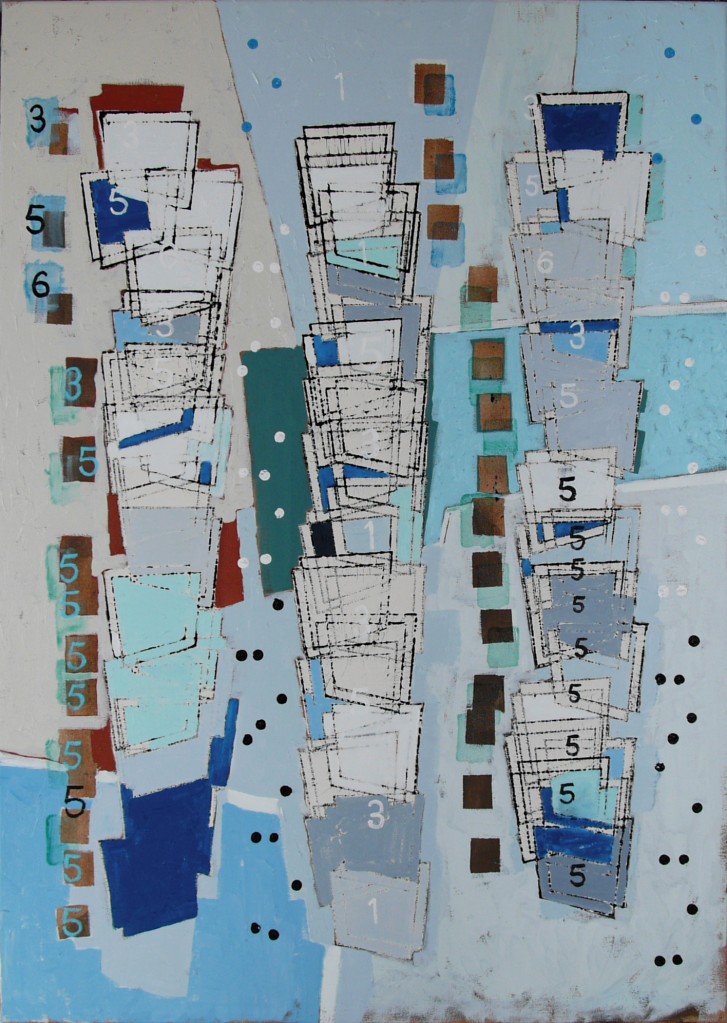 Finally, John Squire is a dedicated artist with a very interesting history. Originally, he received considerable acclaim as part of the rock band ‘The Stone Roses’. More recently, he has concentrated on developing his visual art career. His varied and unfailingly rich output of work has consisted mainly of paintings. His artwork first came to public notice with the very popular Pollockesque album cover designs for his band. Since then, his work has been paired down and has become generally abstract in form. A major retrospective exhibition of his work at the ICA in 2004 launched him onto the London art scene. Since then he has had a series of important solo shows in London (one at Signal), across the UK and globally. His work, which is very much
influenced by his current creative passions, continues to develop and flourish with an energy most artists would envy.

A solo exhibition of paintings by John Squire 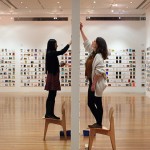 The Royal College of Art’s renowned anonymous postcard exhibition goes global in 2015 with the launch of RCA Secret Dubai.

Group show: ‘Notorious’ on at Theodore Art Gallery in Brooklyn on until 4th of August

Artists such as Damien Hirst, Richard Hamilton, John Squire and Corina Spencer collaboratively attempt to defamiliarise the iconic, deflate the mythological, and disrupt the idolatry of celebrity.