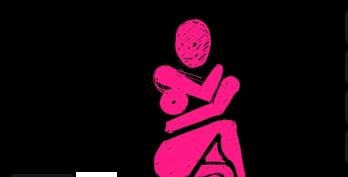 Felipe Lima from Arkitip visited Ryan‘s studio in New York last week and he told her about a new body of work called Women, which he’s since debuted at Club Madonna in Miami.

Each of these female forms actually starts with a figure drawing made from a live model, and through several simplifying passes, Ryan abstracts them into the final shapes he uses to compose his paintings.
Via:[Arkitip]

Viva La Revolucion: A Dialogue with the Urban Landscape from July 18th 2010 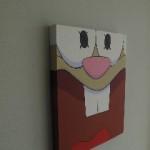