Olyvia Fine Art is pleased to present ‘Sold Out: American Pop Art from the 1970s to the 1980s,’ an exhibition of works by Andy Warhol, Robert Rauschenberg, Tom Wesselmann, Keith Haring, Robert Longo and Frank Stella, which illustrates the evolution of Pop Art and the diversity of styles and techniques developed by its leading contributors.

This comprehensive and original collection of paintings, silk-screens and wall sculptures aims to highlight key notions of Pop art using existing imagery from mass culture, the flatness of un-modulated and unmixed colors bound by hard edges, as well as the mechanical techniques that imply the removal of the artist’s hand and suggest a depersonalisation process of mass production, and the unapologetic decorativeness of popular taste.

ARTISTS INVOLVED;
KEITH HARING
Keith Haring’s appropriated language was explicitly that of the city’s street culture: of the graffiti drawn, painted or sprayed on the walls of public spaces. His meteoric success led him to transfer these techniques onto paper, canvas and aluminum panel, such as the diptych ‘Pyramid’ featured in this exhibition.

ANDY WARHOL
A key initiator of the Pop Art movement, Warhol established himself as an artist using the Silkscreen process; a way of eliminating altogether the distinguishing personality of brushwork while satisfying his desire for repetition, and registering images as a mere film of color on the canvas surface. The Dollar Sign featured in this exhibition acknowledges how Warhol remained true to the spirit of Pop in the 80s when returning to the theme of money, but this time presented in the form of a sign. Warhol celebrated the supremacy of Pop as a movement of incontrovertible and lasting value.

FRANK STELLA
The work of Frank Stella, in many respects capitalised on attitudes and techniques first systematically explored in Pop Art a decade earlier. Between 1970 and 1973, Frank Stella introduced wood and other materials in his Polish Village series, creating high relief works such as the one featured in this exhibition, which he later called “maximalist” painting for its sculptural qualities.

ROBERT RAUSCHENBERG
Robert Rauschenberg’s body of work, in a similar way to Stella’s, involved a radical re-evaluation of the status of painting that questioned assumptions underlying abstract expressionism. In the series of works exhibited, Rauschenberg sought to present the confusion of sensations and imagery characteristic of modern street life, and the incessant production of the mass media.

TOM WESSELMANN
In Tom Wesselmann’s laser–cut drawings and related works of the late 1980s, such as the cut-out work featured in this exhibition, a hand made drawing was mechanically replicated and enlarged, whilst preserving its sketchy quality. Since the metal or liquidex paint surface coincides entirely with the drawn line, its representational illusionism is presented as inseparable from its material identity.

ROBERT LONGO
Associated with the late Pop Art of the 1980s, Robert Longo draws his inspiration from the mass media, punk, and urban cultures, representing figures and portraits in motion, multiplied and combined with abstract imagery, such as the square constructions of “Twins” featured in this exhibition. 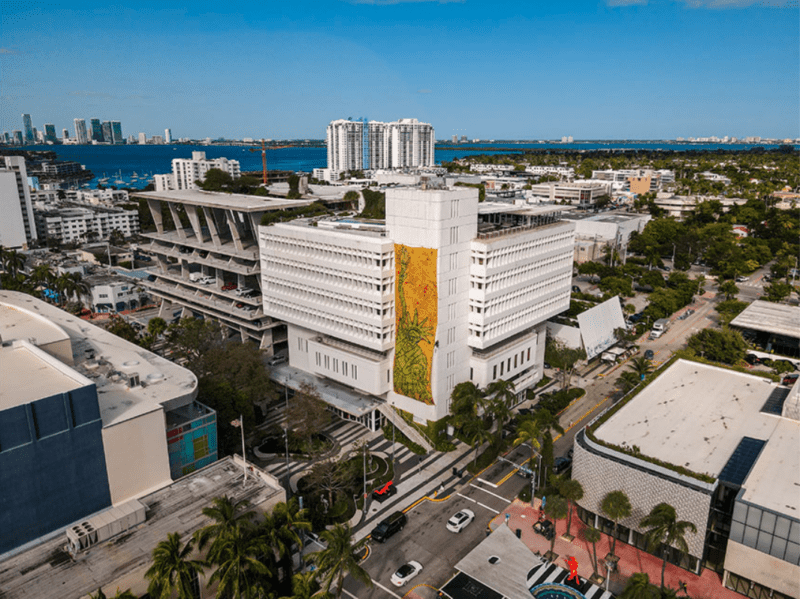