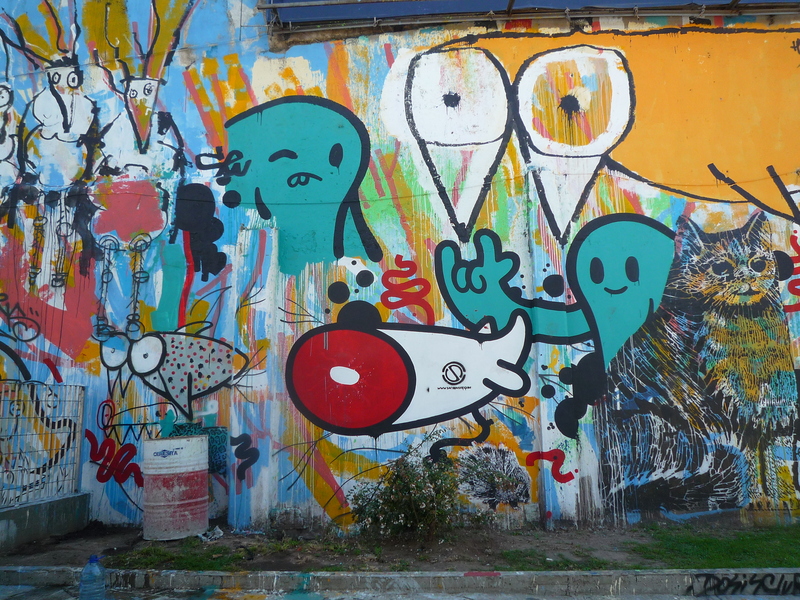 London’s first collective exhibition of work from Buenos Aires street artists will take place at Pure Evil gallery, from Thursday 26th August until Sunday 12th September.
Buenos Aires has one of the most active and unusual street art scenes in the world. An economic crash in 2001 acted as a catalyst for a generation of young artists to start painting in the streets. Public acceptance of street art nurtured the scene, giving artists the freedom to experiment at a scale and level of complexity unseen in other cities. graffitimundo was set up to promote this extraordinary scene, and supports the artists through exhibitions, events, tours and an online shop & gallery.

Showcasing pieces from Federico Minuchin & tester of rundontwalk, the FASE collective, Buenos Aires Stencil, Malatesta, STENCILLAND, Chu, Defi, Orilo, and Jaz, the exhibition will feature some of the eclectic styles that make up the thriving Buenos Aires street art movement. 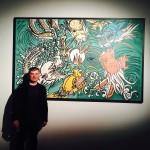 EXCLUSIVE Interview: Pure Evil ahead of his solo exhibition The Temple Of Broken Hearts

Oh boy… Im just going to say it. In January one morning, my little 2 year old daughter passed away in her sleep. Her little heart stopped. It was the most brutal thing imaginable. We were shattered by it.