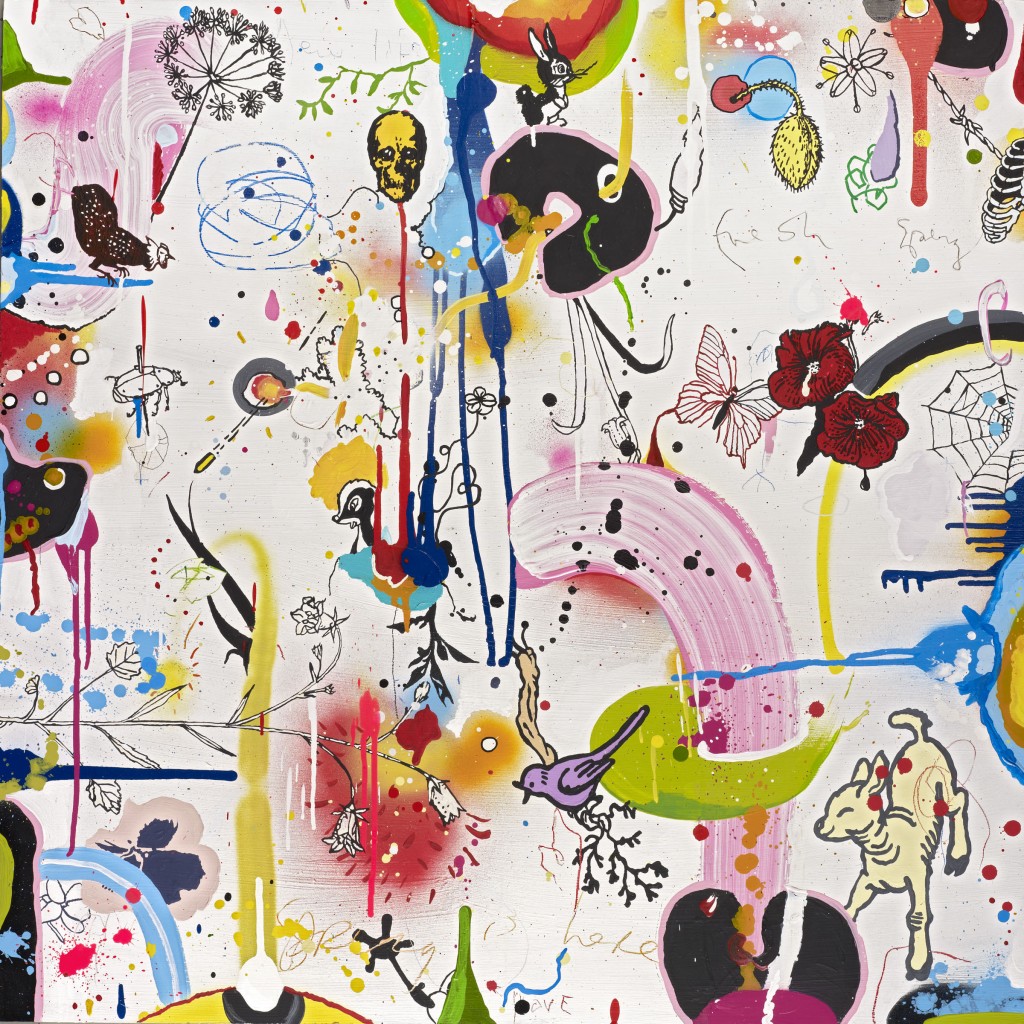 For his solo show at Signal Gallery entitled, ‘A New Life’ the artist will be celebrating a number of important changes in his life. His relatively recent move to a country retreat, imminent fatherhood and a desire to strip back his artwork, have all contributed to a sense that this is a new beginning. For the show, he will be producing a series of works on wood of different sizes. The approach of the work will have a renewed innocence and gentleness, while never losing that sense of fun and the familiar bracing sting in its tail. 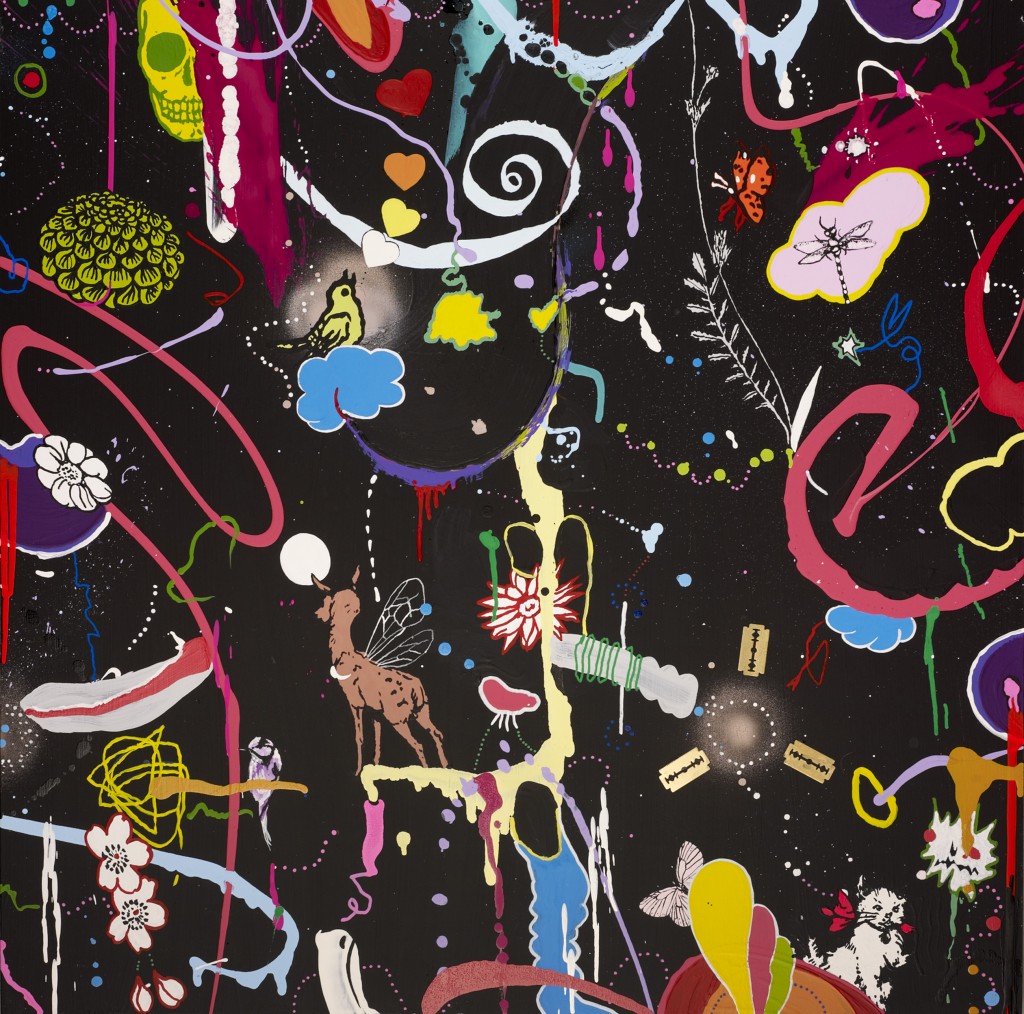 Dan Baldwin’s work has attracted so much attention over the past few years that he must be considered to be one of the most talked about artists of his generation. Since his run of sell out solo shows in the mid naughties and the significant success at a Bonhams auction in 2008 (‘Apocalypse Wow – The End Of Everything’ sold for £25,000) Baldwin has been continually in demand both in the UK and abroad. Important recent solo shows at the Forster Gallery, London and The Carmichael Gallery, Los Angeles, as well as appearances at leading international art fairs such as Scope Basel, London Art Fair and Pulse, have underlined this earlier success.

WIN a Joram Roukes Signed Print where you choose the colours !

4th – 19th November Henrik Jacob, born in Dresden, was 17 years old when the Berlin Wall came down and […]