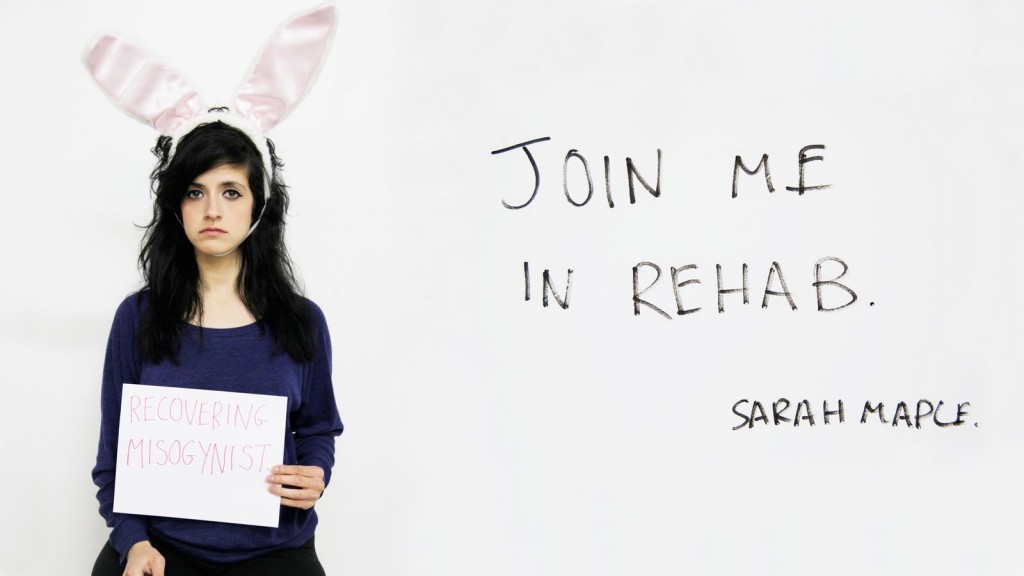 1 If you weren’t an artist, what else would you be?

2. Name 3 of your least favourite artists.

I wanted to say Terry Richardson because his work is exploitative (and so many people are ripping him off now) but lord he knows how to take a good photograph!

3. Anytime, any place – which artist’s body would you most like to inhabit?

4 What is your favourite ‘ism’?

5 What was the most intelligent thing that someone said or wrote about your work?

‘Maple’s art relies purely on her being attractive and Muslim’

‘Maple’s art relies purely on her being attractive and Muslim’

7 Which artists would you most like to rip off, sorry, I mean appropriate as a critique of originality and authorship?

8 Do you care what your art costs? State your reasons!

I think it’s a shame that it’s often the people who love the work the most are not the people who can afford it. But with the internet so much work is accessible so at least they can look at it whenever.

9 What are the three big ideas that you would like your work to express?

10 Are you a political artist?

11 How do you start the process of making work?

Having a jolly good sit down and a think.

13 If Moma and the Tate and the Pompidou wanted to acquire one of your works each, which would you want them to have?

Most probably my piece ‘Signs’ (the ‘I wish I had a penis’ one) or ‘Haram’ (the pig painting). These are probably my favourites in skill and personality.

14 Complete the following sentence “Blessed art the artists, for they shall……” blag

15 Complete the following sentence “Blessed are the curators, for they shall…” try and make sense of the blagging

16 Complete the following sentence “Blessed are the art critics, for they shall….” get their nails done if they’re a fly gal AND get their hair did

17. What is your favourite cheese?

See Sarah Maple at This is England from May 21st 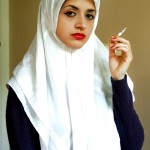