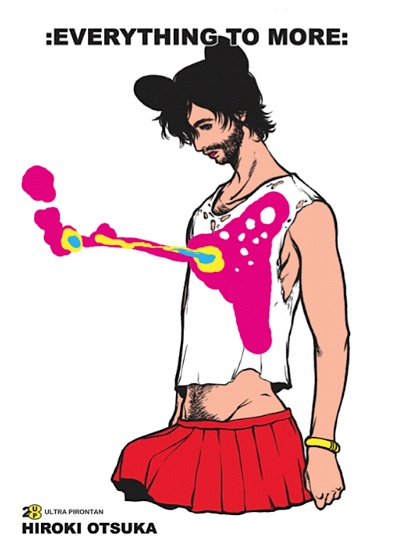 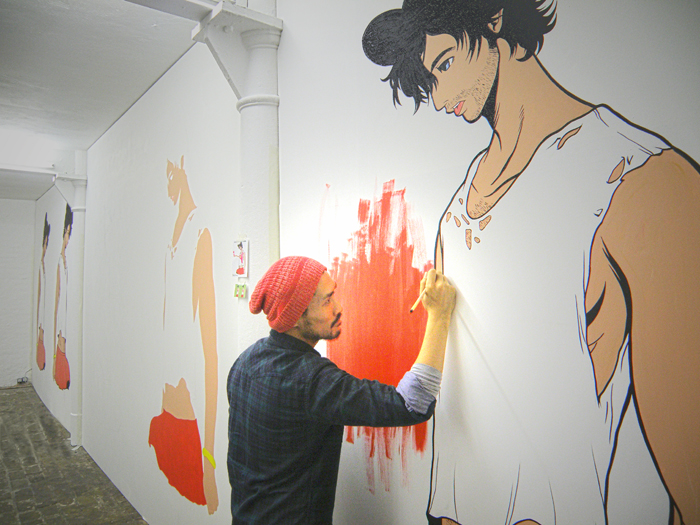 Hiroki Otsuka has worked for the Takashi Murakami studio in NY and exhibited with such artists as Yoko Ono and Yasunao Tone. He has recently executed large scale murals for the Japan Society (NY). Otsuka’s work can currently be viewed in a solo show at the Pittsburgh University Art Gallery. Next year, his work will be presented in a group show at the Warhol Museum.