MeWeCycle at colette Paris Through to June 20th. - FAD Magazine
Skip to content 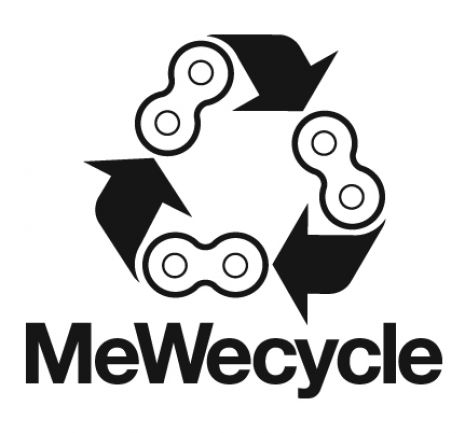 colette presents MeWeCycle, a project curated by Karta Healy featuring a collection of designers’ work, based on their love of the bicycle and creative-recycling. A global movement that reduces landfills and brings waste to life. “There is no recycling without cycling and no cycling without recycling…”.

Available products, among others: Furnishings by Andrew Lang made of frames, by Richard Liddle made of recycled plastics, by Giles Miller & Darrion Wang made of cardboard, by Marie Christophe & Barbara Gilhooly made of metal, by Nick Rawcliffe from skateboards, by Sam Baron from wood ; Lighting by Michelle Brand & Joanne Riddle made of plastic bottles, by Lucy Fergus made of rubber silicone, by Lizzie Lee made of vintage lace and industrial sacks, by Lucy Norman from books and plastic bottles and by John Wishcuson from aluminium ; Clothing by Ryan Frank from office furniture, by David Guarino and by Sonjia Norman from Kimonos, by Jeremy May from mixed paper ; Bags by Tamara Fogle made of vintage grain sacks, by Marcella Foschi from cassette tapes, by Koji Kanayama made of bicycle parts, by TingLondon from seatbelts and by Karta Healy from sails and parachutes ; objects by Bomdesign made of Tetra Pak, by Kumvana Gomani made of pastic tubs and bottles, by Sante Kim from sake bottles, by Hannah Lobley from newspapers, by Graham Noble from computers and by Caroline Adriaansche from packagings…