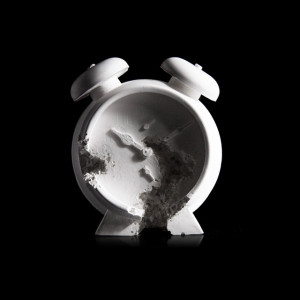 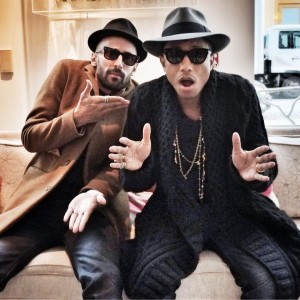 Top 5 films to catch in the NYC this Spring season

Spring has FINALLY sprung here in New York City & so has movie season. Fresh off the success of this year’s Tribeca Film Festival, the film scene here in New York is booming! From the rebellious director Lars Von Trier’s Nymphomaniac and James Franco’s Palo Alto to the biographical documentary of Roger Ebert- be sure to check out FAD’s top 5 for this spring/summer season 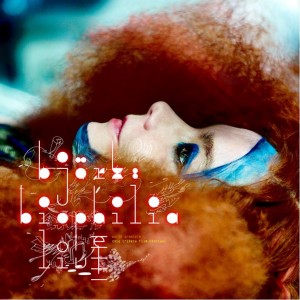 From a mind unlike any other, Biophilia Live chronicles the multidimensional concert centered on the eighth studio album of avant-garde Icelandic artist, Björk. 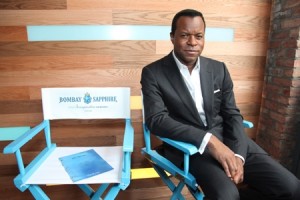 Imagine – Oscar-winning screenwriter Geoffrey Fletcher gives you his latest script and asks you to direct it.

An international judging panel, including Geoffrey Fletcher and other industry leaders assembled by the Tribeca Film Festival, will select five winners from a shortlist of entries.