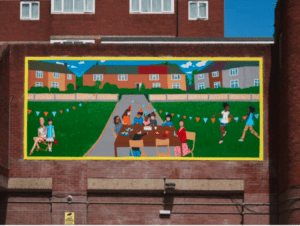 Create London has announced the opening of new and recent commissions by artists including Larry Achiampong, Leonor Antunes/A Practice for… Read More