Guts Gallery opens their first exhibition of 2023 in January ‘(It’s My Party) I Can Cry If I Want To ‘ is a celebration of the ‘grotesque;’ it is a carnivalesque revelry in which women’s bodies are presented as transgressive, unbound and open-ended.

At the end of V?ra Chytilová’s 1966 film Daisies the two central characters come across a banquet hall laden with expensive food and rich delicacies. Over the course of a few minutes, the two characters systematically devour the entire table; moving from seat to seat and engorging themselves on the platters of fine foods there. Accompanied by a regalia of grand trumpets, the two women end up frenziedly destroying or consuming every single thing in the bourgeois dining hall. They have decided that, since the world has been spoiled by its obsession with the materialistic and its oppression of women, they will be spoiled too.

This scene is central to Guts Gallery’s new exhibition (It’s My Party) I Can Cry If I Want To; a group show of women artists exploring visual motifs around birthdays, hysteria and consumption. This show is a celebration of the ‘grotesque;’ it is a carnivalesque revelry in which women’s bodies are presented as transgressive, unbound and open-ended. Throughout the show, figures luxuriate in their unfixed, metamorphic states. Here, physical and emotional boundaries are destabilised and disrupted; bodies enter the arena of the ‘cosmic’ as they extend beyond their own limits through a process of transformation and consumption.

Each work also treads the uncomfortable line between the erotic and the abject. Here, figures refuse to align with any societal expectation of them as they occupy ever-shifting positions of simultaneous allure and disgust. For these artists, the human body is a site of revolt, a space where preconceived notions around gender roles and behaviour can be uprooted, dissected and, ultimately, overturned.
In (It’s My Party) I Can Cry If I Want To excess is political. Consumption is a statement; it is an act of self-empowerment and self-affirmation. Just like the banquet scene in Daisies, these bodies devour the world in a narcissistic act of self-indulgence and, in doing so, prevent the world from devouring them. 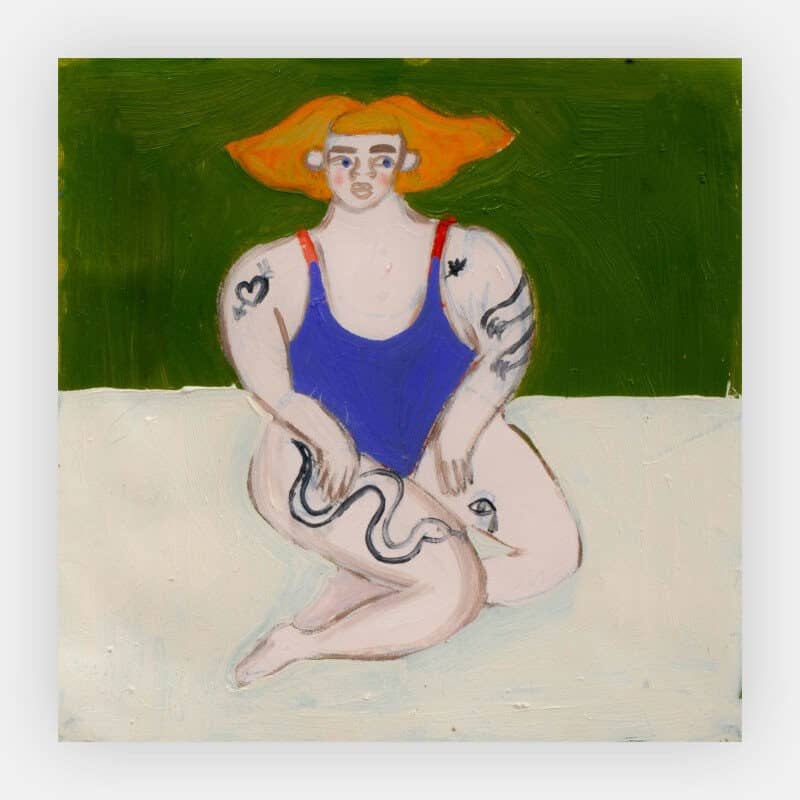 This Friday 16th of December from 6-9 pm, Guts Gallery is holding an end-of-year ticketed closing event and exhibition of our championed artists’ works as well as a paperwork giveaway to raise funds for Amnesty International UK. 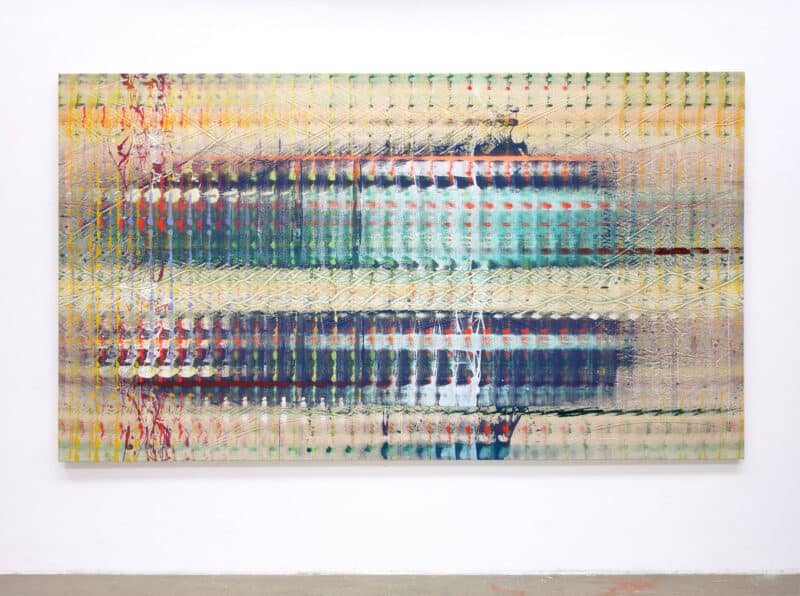 Buffer, a group show consisting exclusively of recent graduates from arts universities in the UK.

Guts Gallery is to open Buffer, a group show consisting exclusively of recent graduates from
arts universities in the UK. 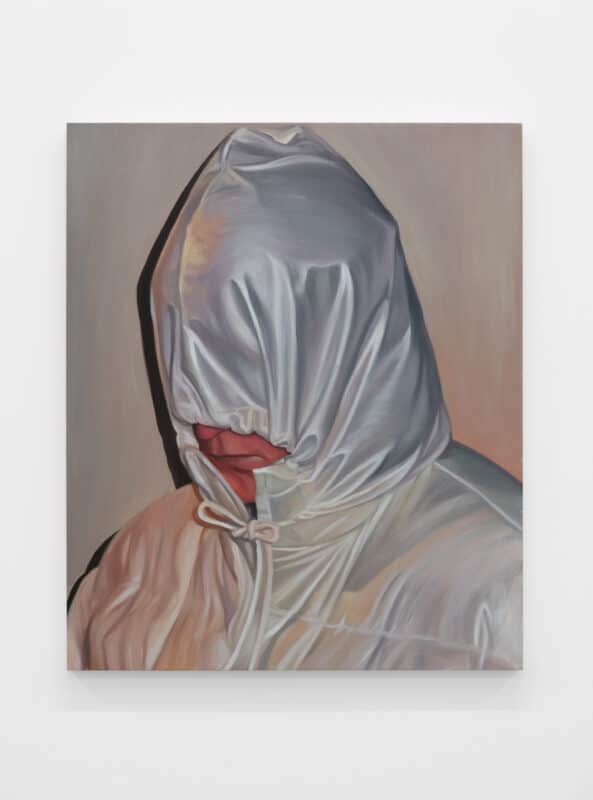 High Heels on the brink of ruin squelch precariously through muddy fields. A man conceals his entire face, almost suffocating in a painfully tight hooded raincoat. A woman scrapes her nails lovingly through a bog as if it were her lover’s hair. A puffy, taffeta prom dress is regretfully trashed beyond repair. A stiletto inexplicably burns continuously in an unwelcoming flame. 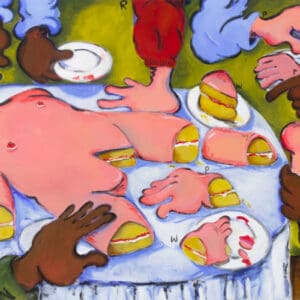