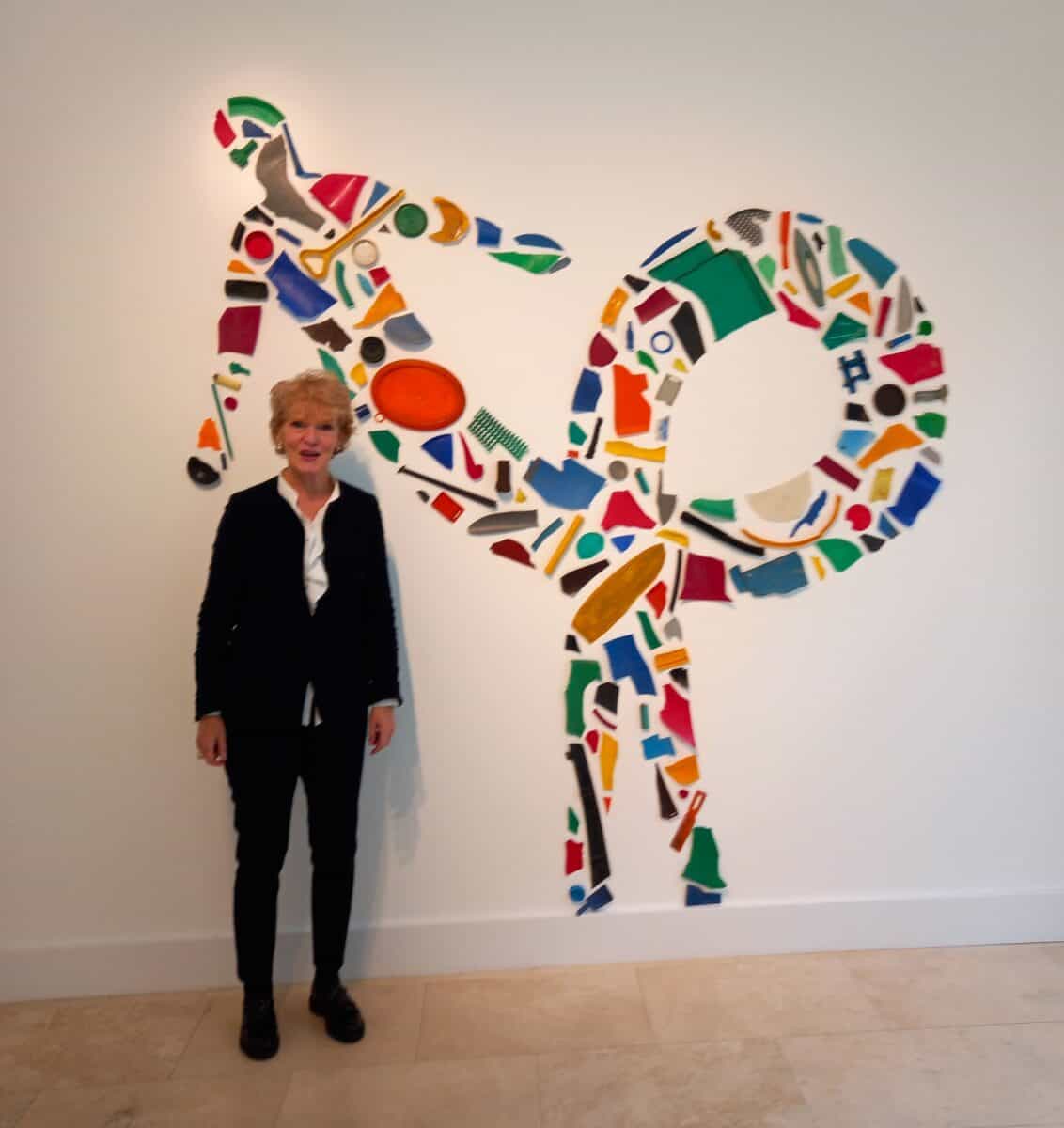 Holtermann Fine Art opened on Cork Street in late 2019, just ahead of the challenges of the Covid era. The owner, Marianne Holtermann, is a Norwegian as cheerful as she’d need to be, given that timing. Her wide-ranging background includes studying at Sotheby’s; dealing with prints at Christies; co-founding, while living in New York, what is now Luhring Augustine gallery; working as an art consultant – and marrying tribal art dealer Lance Entwistle. Her focus on Cork Street is narrower, though: contemporary sculpture. That’s unusual, I guess because it’s not the easiest category to sell, but makes for distinctive and stimulating exhibitions.  The programme so far has included famous international artists (e.g. Georg Baselitz and Sterling Ruby), leading Britons (notably two presentations of Bill Woodrow and Richard Deacon’s collaborations: one of their sculptures, one of their drawings), major foreign artists who’ve had less exposure in London than elsewhere (Jorge Otero-Pailos, Peter Buggenhout – see my interview with him) and the less established Olivia Bax.  The presentation is always informative, with texts written by Dr Jon Wood, formerly of the equally sculpture-specialising Henry Moore Institute.   The current show highlights two wall reliefs by Tony Cragg – classics from the mid-eighties which seem more relevant than ever in highlighting found plastic fragments from what may archeologically prove to be ‘the age of plastic’. Back then the problematic and the fantastic in plastic seemed more in balance, and ‘New Figuration’, says Wood, ‘presents us with a dynamic and liberated figure, looping the loop within itself, and soaring upwards like an aeroplane to the sky.’ 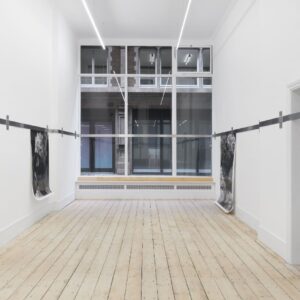 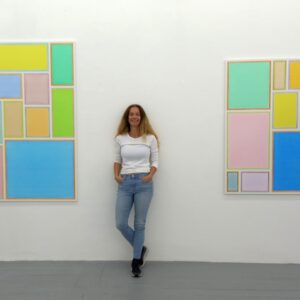