Photography is one of the finest art forms around and when it crosses over with sport there is something magical that happens for fans of both football and photography. With the pace of the sport and how quickly something can happen in a football match, it is appreciated by so many people the skills of a photographer.

A photographer is a vital person at a football match because they are instantly needed for updating websites and the newspapers for the next morning. They can also be there to capture the best and worst of the sport. They can be used to promote new betting sites UK, capture match-winning moments or shocking moments from players or fans.

So what photos capture the Premier League era?

In what was just another game in the Premier League, Manchester United’s enigmatic Frenchman was about to change their season. Having been sent off he was wandering back to the changing room when a fan ran down the steps to hurl abuse at Cantona. This is when Cantona took exception to the words, rightly so, and kung fu kicked the fan in the chest.

With the number seven emblazoned on the back and Cantona nearly horizontal with his kick it really is a photo that stands out!

Always the joker, midfielder Jimmy Bullard decided he was the man to poke fun at his boss Phil Brown who made the headlines 11 months earlier when he gave his team talk on the pitch following a woeful first-half display.

Fast forward to the fixture at the Etihad and Bullard is seen lamenting his teammates after slotting home the penalty. The camera captures it perfectly with Bullard crouched over wagging his finger as his teammates laugh or pretend to be in bother. It also picks up the emotions of the crowd enjoying the antics of Bullard whilst Micah Richards looks back on the Hull players.

It was the end of an era for Nottingham Forest and Brian Clough. The outspoken manager had been at the club since 1975 but now his time was up at the City Ground. He was unable to stop Nottingham Forest from being relegated to Division One and he was to retire from the game.

Clough can be seen giving the thumbs up to the crowd who adored him and there is a huge sense of sadness captured by the photographer. Wearing his famous green jumper, Clough looks tired and emotional as he feels like he failed the people of Nottingham who had given him so much support over the years.

England was experiencing fever for football following Euro 96 and Newcastle fans got what they wanted when they signed local lad Alan Shearer for a world record fee. He was meant to be the final piece in the jigsaw so thousands of Geordies welcomed Shearer back to the city with open arms.

With his arms aloft, you can feel the atmosphere with thousands lined up in close quarters as Shearer beams knowing he is home.

Nothing says Premier League rivalry more than Arsenal vs Manchester United. Between 1996 and 2005, this was the game not to miss with robust tackles and stunning entertainment. The 2003 game was no different as tempers flared from both sides. After Van Nistelrooy missed a penalty to win the game for Manchester United which would have meant the Arsenal invincibles side never happened, the Dutchman was confronted by several Arsenal players but first was Martin Keown.
As was captured, Keown’s eyes are bulging, his jaw is wide open and he looks livid as well as joyous in the moment. Van Nistelrooy looks distantly but there is no way can ignore the ferocity of Keown’s roar. 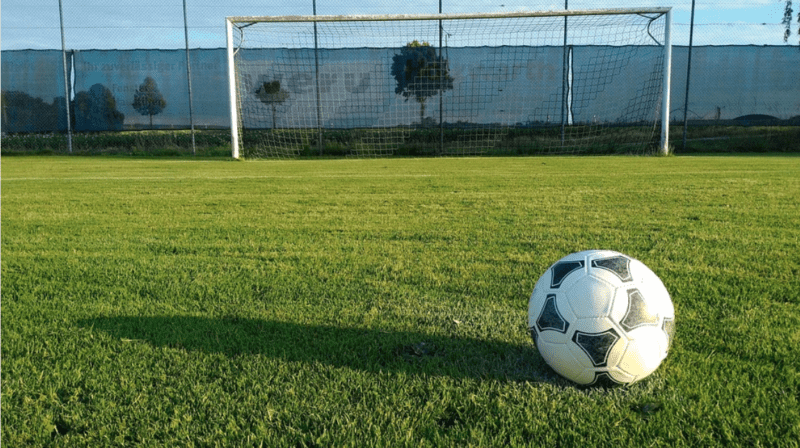 The FIFA World Cup is one of the most famous sports events worldwide, along with the Olympic Games. It happens […] 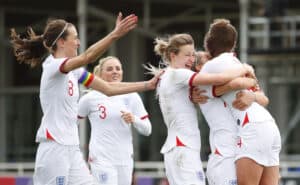 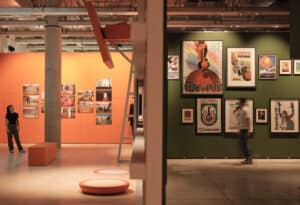 I can’t claim – even ahead of England’s big match – that the combination of art and football in a magazine excited me when the new magazine OOF was announced. Yet the first two issues have been excellent.