RANKIN CREATIVE has launched an online community project spotlighting unfair censorship by using its resources to re-platform those who’ve been unfairly silenced online. THE UNSEEN is open to anyone who has experienced Content removal, account removal, promotion/ad ban or shadow banning. The project intends to create a positive debate around this topic, to provoke change in attitudes and working practices.

“Censorship is a necessary tool to prevent fake news, protect children and more. But it is often used inadvertently to silence marginalised voices,”

THE UNSEEN is specifically highlighting the breadth and severity of unfair censorship in a way that’s not been seen before. The statistics of those who have joined the community highlight the core reasons marginalised people feel they are being censored:

The project has generated incredible interest, even at its early stages, with hundreds of people from all over the world sharing their stories and joining the discussion. The stories shared on THE UNSEEN entry form and the posts that the entrant had censored will all be included on THE UNSEEN website launching on the 15th of June.

We’ve had an incredible response so far, and we’re just getting started. This is an important issue, and those affected deserve to have a voice in the policies that affect them on the platforms they love and build their businesses on.

To launch the project, RANKIN has partnered with Digital-first Quantus Gallery in Shoreditch, London to hold a public exhibition. The show will feature all the posts and several of the stories submitted by entrants, alongside portraits of 13 of the community photographed by Rankin and made Interactive by the experiential design team at Media.Monks

“We wanted to put the viewer back in control, and subvert the relationship we have with the images we see online, so working with Media.Monks was ideal. I also think it’s important to show how emerging technologies like 8th Wall can be used positively, to make things fairer.”

“We’re thrilled to be launching this project to the public, we hope the simple act of creating a database and awareness of these stories will help make a difference. But we’re far from done, we’ll be working until the system is fairer.”

The website (theunseen.site) and exhibition will launch on the 15th of June at 7pm and be open to the public from the 16th – 24th June at Quantus Gallery 11-29 Fashion Street, London, E1 6PX.

We work with progressive brands, businesses and people to drive growth creatively and commercially using the power of popular culture, taking on some of society’s biggest tensions and taboos. Our deep roots in the visual arts and editorial world fuels our approach that ensures our work is leading culture and makes real behaviour changing impact. 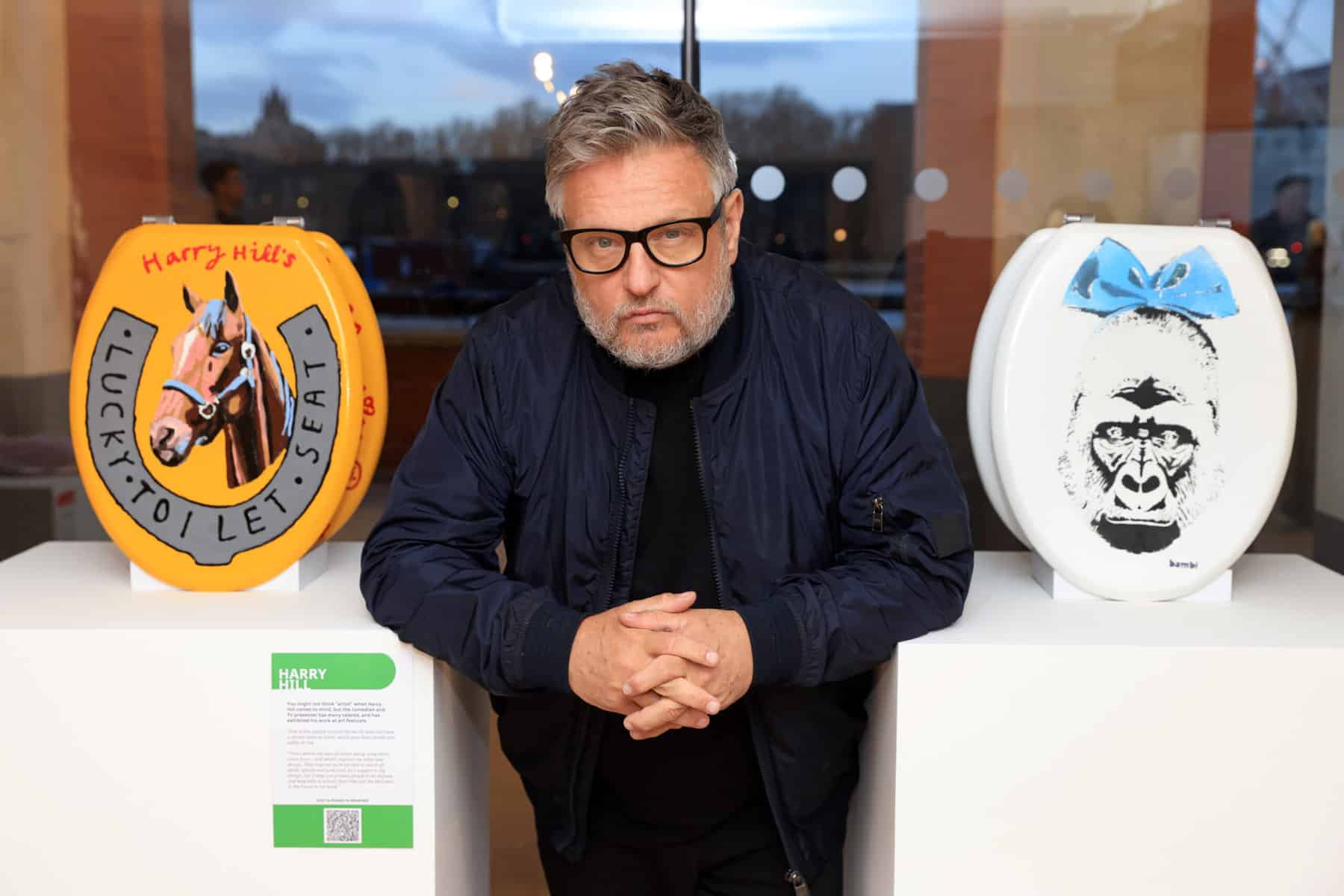