VIVE Arts has partnered up with Art Basel in Basel to premiere their two new VR artworks with Albert Oehlen + Wu Tsang, presenting both artists’ first explorations into virtual reality in their dedicated lounge at the fair, located in Hall 1 in Messe Basel. The ground-breaking new artworks Basement Drawing by Albert Oehlen and Wu Tsang’s A mighty mass emerges, will be on show from 16 – 19 June 2022. Public viewings of the works will be on a first-come, first-served basis on the day at Art Basel.

Oehlen has been an influential figure in contemporary art since the 1980s, bringing together abstract, figurative, collaged and computer-generated elements on canvas. VIVE Arts will present his new VR artwork Basement Drawing, which will transport visitors into the artist’s studio space in a basement in Pasadena where they will encounter Oehlen as a hyperreal digital avatar. Visitors can get up close to the artist, looking over his shoulder as he creates an ink drawing in real-time, inspired by a piece of dissonant electronic music, composed by Oehlen. The artwork was produced by MacInnes Studios, who are specialists in photorealist lifelike digital avatars. They employed a range of cutting-edge virtual production techniques more commonly used in the film and video game industries to produce this incredibly life-like interactive virtual experience.

‘The inspiration for working in VR came when I was asked if I could be filmed painting. I thought that it would be nice to have an avatar who could do it for me and would also spare me having to be photographed.’

Building on the success of Wu Tsang’s Of Whales, supported by VIVE Arts, which debuted as a mesmerizing, large-scale digital film and sound installation at the 59th Venice Biennale this April, visitors will now be able to experience the expanded project in a new dimension. In her first VR work, Tsang has iterated the video installation Of Whales as A mighty mass emerges, collaborating again with the French Studio Albyon to create a new VR experience that will immerse visitors in the whale’s world under the surface of the ocean. Wu Tsang, VIVE Arts and Studio Albyon have transformed the dynamic real time film into a 15-minute VR artwork, shown on latest HTC Flow headset, which will enable visitors to deep-dive into a poetic meditation on the whale’s perspective.

“It is an honour to work with VIVE Arts as they have supported a new way of working for me. As a filmmaker I’m most excited about the nonlinear storytelling possibilities, which seemed perfect for a world-building novel such as Moby Dick.”

VIVE Arts is passionate about forging ongoing relationships with artists that enable them to explore innovative new ideas and extend their practice through digital innovation. The presentation of this VR artwork coincides with the continued display of the Of Whales installation in Venice, which is on show until 27th November. Another element of Tsang’s Moby Dick project, EXTRACTS, which is co-created with the collective Moved by the Motion, is also currently on show at the Whitney Biennial in New York. vivearts.com 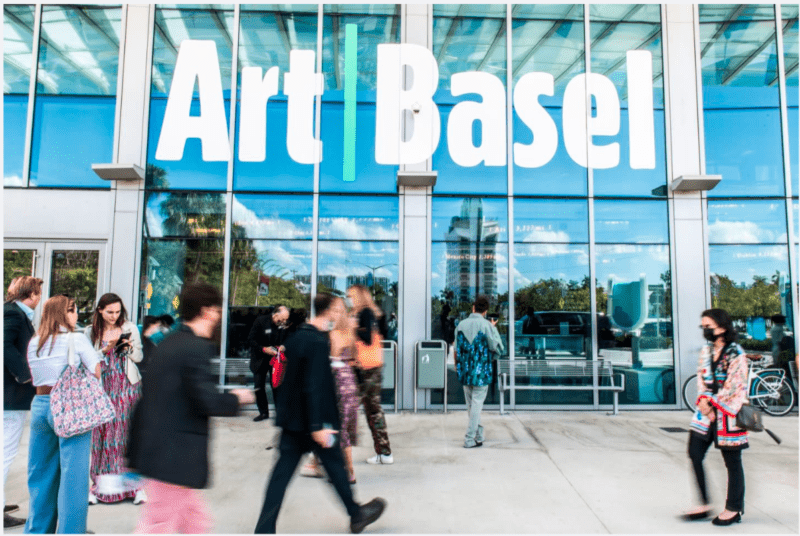 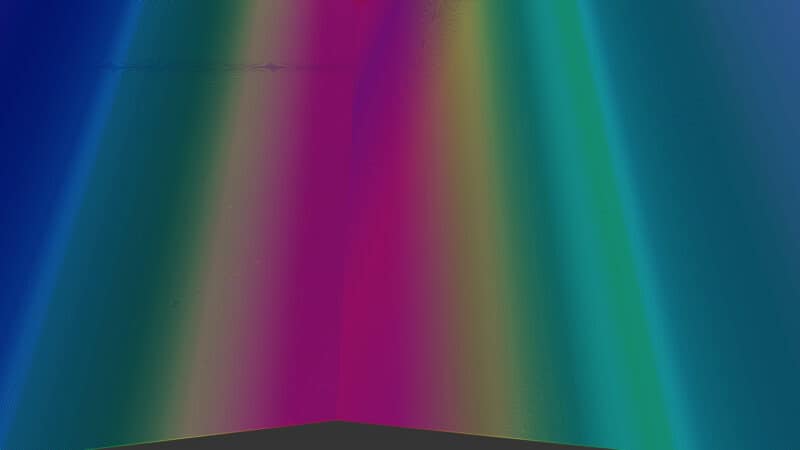 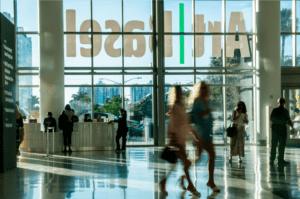