Can Tesla’s Exhibition be Regarded as the Art of the Future: College Pupils Opinion - FAD Magazine
Skip to content

Tesla has now gained a reputation as a giant in the tech and motor vehicle industry. Going to the future Tesla’s place is certainly guaranteed because as tech keeps on advancing, so will the culture and taste of car designs also advance. The design of cars will be forced to progress to meet consumers’ tastes and preferences.

A car is no longer just a tool for moving from point A to point B because the design, style, and look of a car play a significant role in what consumers want in their collection. The question remains whether Tesla’s and its electric car exhibitions can be regarded as the art of the future.

Students can learn about the genius who changed the world and predicted the future through cars by taking a visit to Tesla Budapest loft. In the museum, students will interact with artists across the world who are focused on combining art with film, technical innovation, and animation.

You can also have a glimpse of the future by exploring the collection through a wireless power transmission and report control. This is the future of art that is at the forefront of Tesla’s vision in enhancing artistic creation, inventiveness, and excellence in the art and tech industry.

Where I can find more information about Tesla

Taking a trip to the future in Budapest will get your mind puzzled at how humans can be creative. In honor of its founder vision and legacy, the exhibition Centre in Budapest is a great place for college pupils to enhance their education on art. Visiting students can take advantage of this great opportunity and visit the Nikola Tesla exhibition to learn about great innovations in the art and tech industry. While enjoying the art collection at the museum, you can also find informative essay sample about Tesla on EduZaurus. On this free reference site, you get free essay samples and essay examples written by professionals. You will learn more about Tesla’s eco-friendly products, model 3 effectiveness, or the history of Tesla.

A discussion about art in the tech industry cannot be complete without the mention of this mind-blowing piece of art by Tesla. The introduction of the Tesla electric Cybertruck is a game-changer in the motor vehicle, art, and tech industry. It creates a compelling spectacle to the eyes with an eccentric design without forgetting its automotive innovation.

You can also see how the design has changed how cars will look in the future. The Cybertruck design finds its spur from “Blade Runner,” a 1982 sci-fi film. It is built with a striking shell-like exterior which the inventor mentions have superior strength in all its aspects. You can find its exhibition at the London V&A museum and learn about the history and features of this great piece of art.

What could be more artistic than boarding a taxi in the future that can fly? We are already in that future if you asked Elon Musk. Since the creation of cars, there have been plenty of predictions of fly cars in the 21st century. For example, “Back to the Future 2” predicted it by 2015. Well, much time has elapsed since then.

But what does Tesla have to say with their great ambition to change the future of cars? In 2019, Tesla announced its plans to introduce the Model F, which will have flying potential. This came after years of rumors and speculations of Tesla’s plans in this regard. Incredibly, tesla owners can also enjoy a snick pick of these features with software updates.

A quest for fully autonomous cars

Tesla’s cars already come with advanced hardware and software features that enhance the car to self-drive. As of today, cars can be said to be autonomous with the introduction of 2.0, but consumers are expecting more.

Tesla’s vision encompasses full automation, but this is just a small taste of its ambition of embracing fully autonomous cars as its vision demands. The direction established by the car company appreciates a higher level of art in the tech industry with 3D digital maps, headlights that can see, which cannot be replicated by regular cars.

As society advances in all aspects, its attitude towards art also needs to follow suit. Art has evolved significantly in the last decade and the motor industry could be seen as part of that future. Tesla has certainly been a driving force in that direction by giving humans a taste of what future cars will look like. In this regard, Tesla’s exhibition can undoubtedly be referred to as an art of the future.

Brandon Kryeger works as an online coach and his audience consists of college students and professionals working in top companies. He helps them with writing papers, learning the art of writing and editing and communicating effectively. His free time is for jogging, learning digital art and meditating. 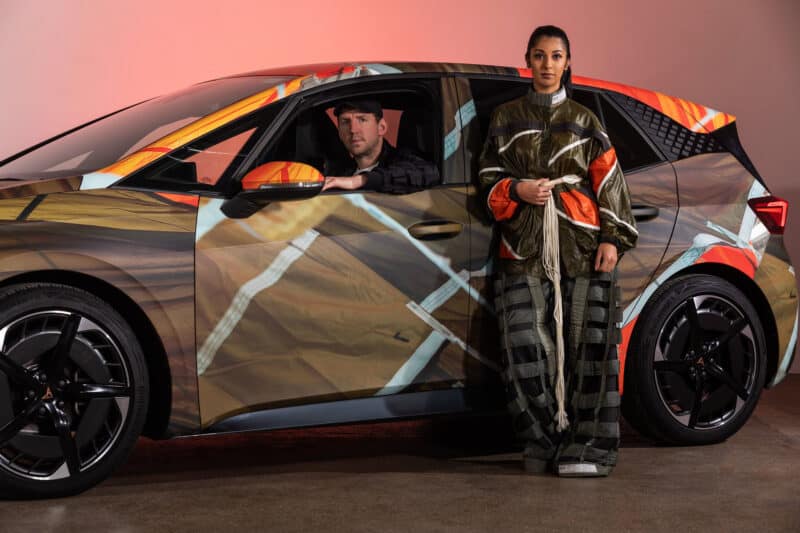 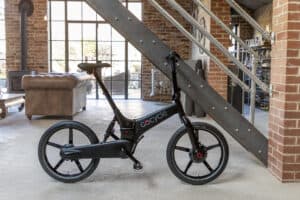 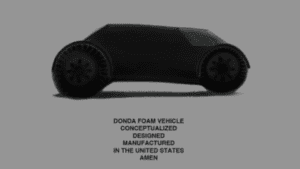 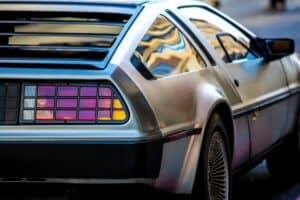