Rare Andy Warhol Silkscreen of Basquiat up for auction this November. - FAD Magazine
Skip to content

This November, Christie’s New York is are to present Andy Warhol’s seminal  portrait of Jean-Michel Basquiat as a leading highlight of its 20th Century Evening Sale (estimate on request; in excess of $20 million). In this 40 x 40 inch painting, Warhol elevates the young Basquiat to his pantheon of cultural icons which includes Marilyn Monroe and Elizabeth Taylor. It also celebrates the remarkable friendship between the two artists, Warhol the established master of Pop Art, and Basquiat, the brash wunderkind of the New York art scene.

Thought to be the only example in private hands, this rare and deeply personal work dates from 1982, a period which marked the highpoint of Basquiat’s painterly authority, and which also saw a bold new inventiveness appear in Warhol’s work. Both artists, in their own unique ways, redefined the very framework of 20th and 21stcentury art, and have done much to shape the current cultural landscape; from music to fashion, and TikTok to Instagram, their visual philosophy remains as relevant today as it ever has. Warhol’s depiction of Basquiat stands as the only known portrait executed in oxidation form, and one of its sister paintings is housed in the permanent collection of the Andy Warhol Museum in Pittsburgh. The exceptional clarity of the screened image, and the uniform distribution of the oxidation marks in Jean-Michel Basquiat results in a highly accomplished and intoxicating composition. This example has been privately held as a crown jewel in the Collection of Peter Brant for nearly two decades, and has been widely exhibited, most recently at the Whitney Museum’s 2018-2019 Warhol Retrospective, Andy Warhol: From A to B and Back Again.

“Warhol’s fame is closely tied to the fame of his subjects—Marilyn, Liz, Elvis, Brando. But these four portraits exist as relics of the past. Painted in 1982, this portrait of Jean Michel-Basquiat was created when the young artist was at the precipice of entering the New York art world and changing it forever. From Brooklyn to China, Basquiat symbolizes a new generation, and Warhol recognized this earlier than anyone. His unmatched ability to capture celebrity, fame, glory, and tragedy culminates in this portrait. Just as much about Basquiat as it is about Warhol, it is one of the most exciting paintings to come to the auction market.”

Screened on the abstract ground of an oxidation painting, Jean-Michel Basquiat is an exceedingly rare example of Warhol’s work, as his portraiture is normally straightforward in its figuration. Warhol’s oxidation paintings are thought to be nods to his Abstract Expressionist predecessors and contemporaries, including Jackson Pollock, and are some of his only known abstract works. With this portrait, Warhol firmly captures the unique essence of his friend and fellow artist, while simultaneously announcing Basquiat’s admission into the shrine of glittering icons that helped to define the cultural landscape of the past fifty years. 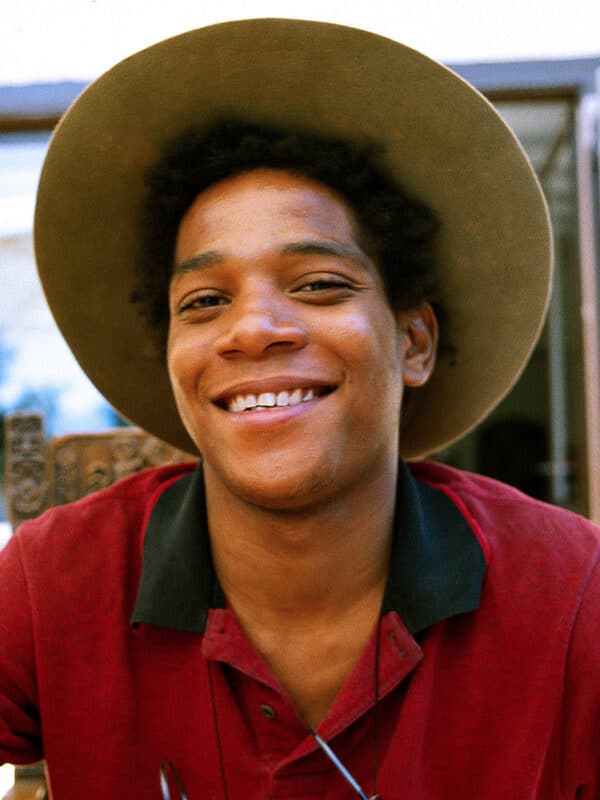 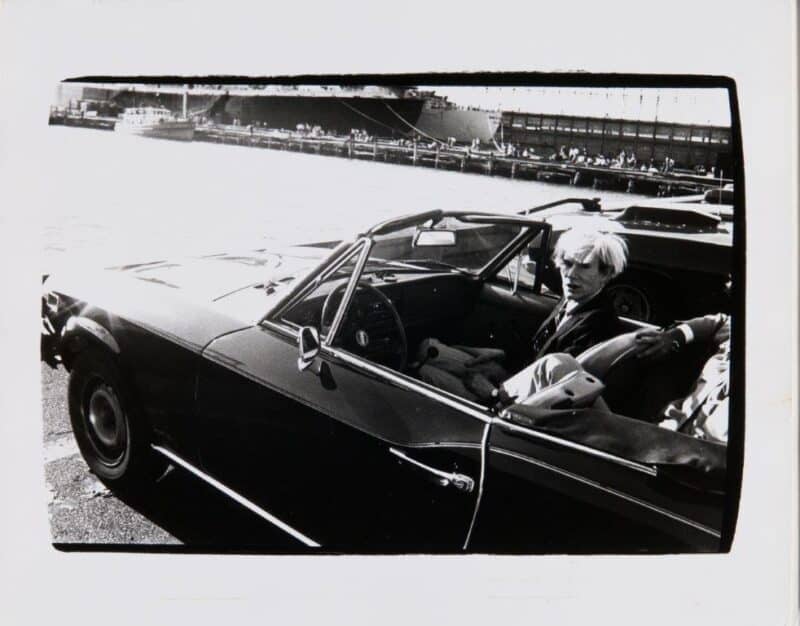