MSCHF has ripped apart four Hermès Birkin bags in order to create what could be the world’s most expensive sandal.

The pair of so-called “Birkinstocks,” which has no official affiliation to Birkenstock, are priced between $34,000 and $76,000.

Brooklyn-based group MSCHF, which has made headlines for its series of irreverent art projects, spent $122,500 on new Birkin bags to use as raw materials for the project. The figure doesn’t include the cost of the sandals’ cork-latex sole, custom-made gold vermeil buckle and the actual production of the shoe.

“Just the act of cutting up a Birkin bag scared so many people. A Birkin bag is like an art object. It’s so sacred, you can’t damage it.”

MSCHF were fascinated by this fear, which goes beyond respect for fashion and into economics.

“Birkin bags have an average 14% annual return on investment, consistently beating the S&P 500. It’s also something where to actually benefit from that value increase, you should not do anything with your Birkin bag, you should keep it in your apartment (and) in your closet,”

There are fewer than ten Birkinstocks available to buy on a made-to-order basis. R&B singer-songwriter Kehlani and rapper Future were among the first to buy a pair before Monday’s official drop. 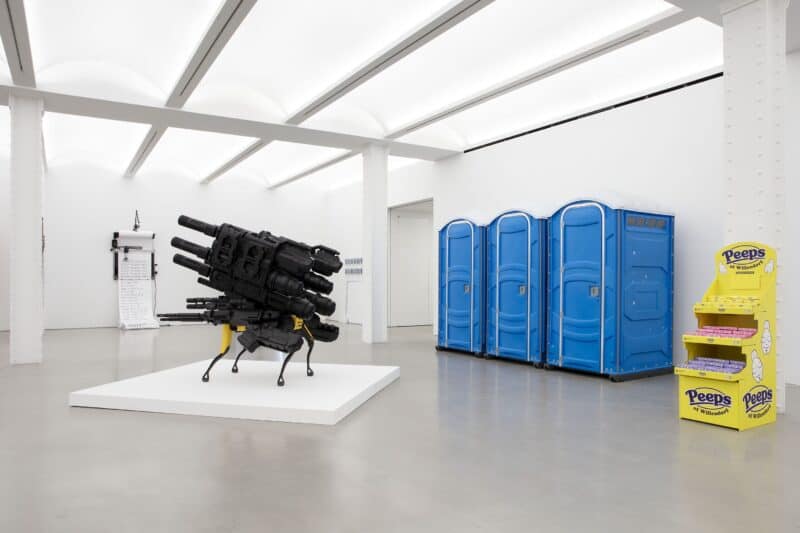 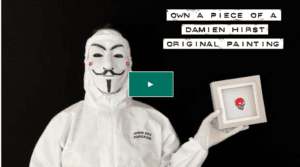 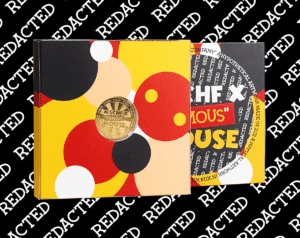 After Nike MSCHF’s new drop is not affiliated with Disney in any way (honest). 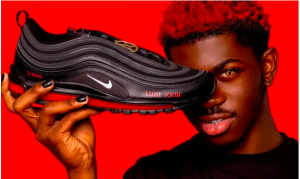