Tate Modern is to reopen the Steve McQueen exhibition on Friday 7th August and will be extendeding it to 6th September 2020. First launched in February, the acclaimed exhibition spanning 20 years of McQueen’s work has been modified with new visitor signage to aid social distancing and will reopen with a reduced visitor capacity.

“I remember my first school trip to Tate when I was an impressionable 8-year-old, which was really the moment I gained an understanding that anything is possible. As we all gradually emerge from lockdown, and in some ways begin to see the world anew, I hope visitors experience that same sense of possibility.”

Celebrated for his powerful and uncompromising vision, Steve McQueen creates work that addresses the urgent issues of representation, identity and history. Featuring 14 major works spanning film, photography and sculpture, the exhibition at Tate Modern is an unprecedented opportunity to experience the depth of McQueen’s visual art career in this country for the first time since he received the Turner Prize in 1999. 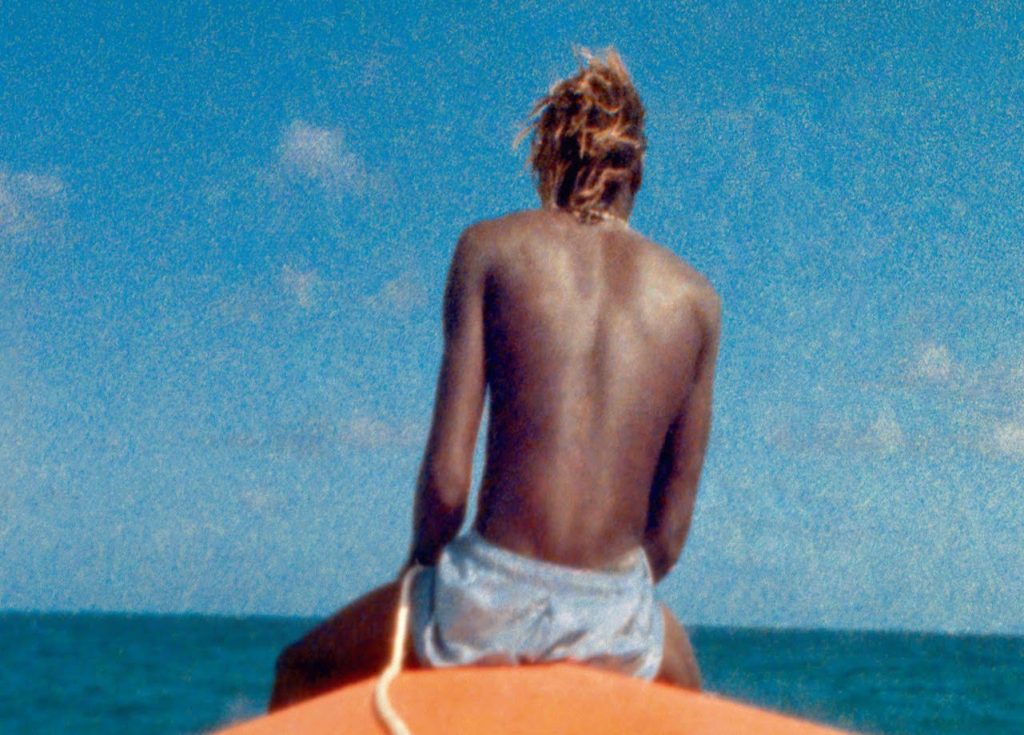 The exhibition joins the three existing Tate Modern visitor routes now available to pre-book online at tate.org.uk/visit. In line with latest Government advice, visitors to Steve McQueen will be required to wear face coverings inside the exhibition – one of a wide range of careful measures put in place to ensure a safe and enjoyable experience for all.

“It’s been incredibly moving to see our visitors return to Tate Modern and we’re delighted by how understanding and conscientious everyone is being in the galleries. Building on what we have seen and learned over the past week, we have taken the time to ensure Steve McQueen’s landmark exhibition can now be reopened safely and in line with all the necessary guidelines. I’m so pleased that this poignant and timely show will once again be accessible to the public.”

This major exhibition coincides with McQueen’s latest artwork Year 3, recently extended at Tate Britain until 31st January 2021, an epic portrait of London’s Year 3 pupils created through a partnership between Tate, Artangel and A New Direction. Steve McQueen at Tate Modern is curated by Clara Kim, The Daskalopoulos Senior Curator, with Fiontán Moran, Assistant Curator, Tate Modern and is organised in collaboration with Pirelli HangarBicocca, Milan. The exhibition is supported by the Steve McQueen Exhibition Supporters Circle, Tate International Council and Tate Patrons. It is accompanied by a catalogue featuring an in-depth interview with the artist by Hamza Walker and essays by Paul Gilroy, Clara Kim, Solveig Nelson and Clarrie Wallis. 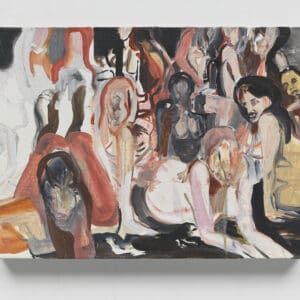