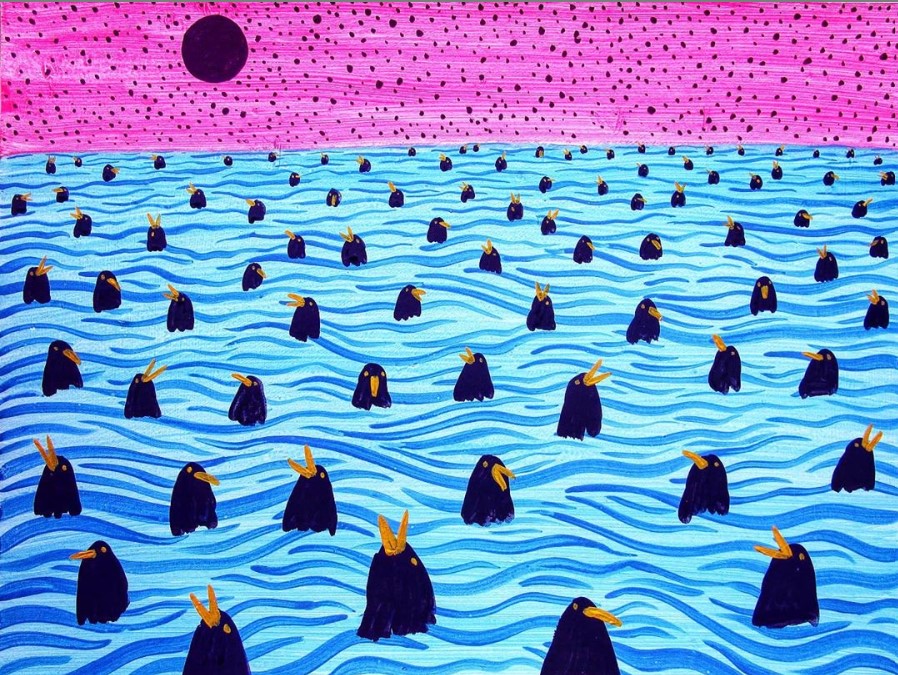 Three months of lockdown… that’s a lot of online art. It’s easiest, for sure, to appreciate the virtual offerings of artists whose work you have already seen ‘for real’. But I have also been newly interested in artists now on my list of ‘see IRL when you get the chance’. Such as these three… 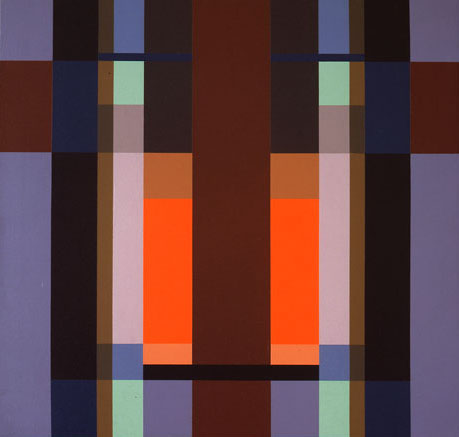 At 82, New York based Colombian Fanny Sanín has been making distinctively symmetrical geometric abstractions for five decades without achieving the profile (at least in Britain) of the New York based Cuban Carmen Herrera. Maybe Sanín is due her time in Europe, just as Herrara – still active at 105 – remained somewhat under the radar until her 90’s.

The simple move whereby the French artist / ceramicist Sébastien Gouju  pots his birds proves an entertaining way to remove the vase function in favour of them acting as oddly enveloping sculptural plinths or, here, cutely individual nests for a family of Barbary Geese. I did have the darker thought that there might be a reference to constraining the geese for gavage but it’s the Barbary (and Muscovy) Duck which is mainly used for foie gras… 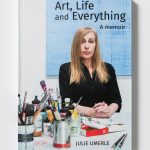 I first met Julie Umerle at an artist talk that accompanied her solo exhibition ‘Rewind’ at the Bermondsey Project Space in 2016.