Los Angeles Bicycle Academy (LABA) is a youth education program, community bike shop and youth cycling team with a mission to empower, educate and develop entrepreneurial and leadership skills in boys and girls between the ages of 8-18.

To be eligible, State Bicycle Co. is asking participants to voluntarily donate $10 for Los Angeles Bicycle Academy via their landing page, and they will be automatically entered to win the bike*. The bicycle recipient will be selected at random and will be announced Saturday, June 27th. There is no purchase necessary to enter. 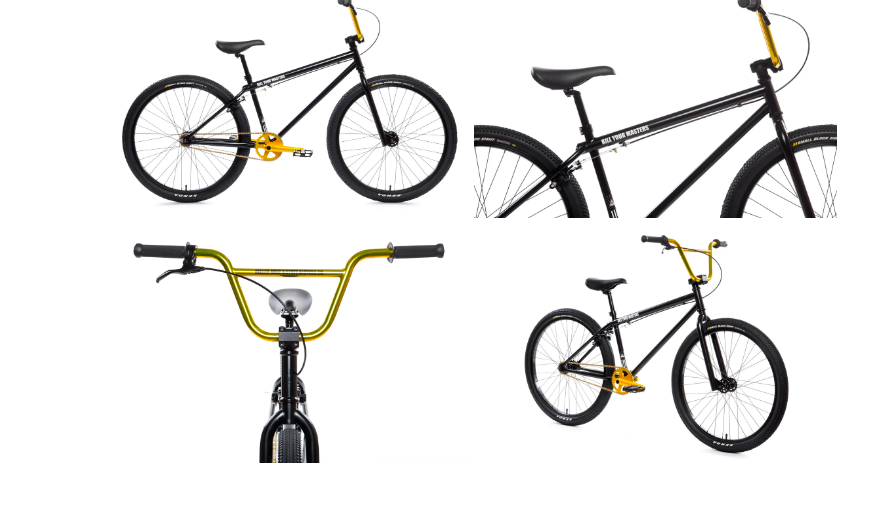 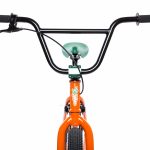 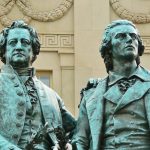 A cultural excursion to Weimar

Located in Thuringia, Germany, Weimar is a relatively small city that has had an unusually large impact on the world. While some know it best as the origins of the Weimar Republic, others associate it with Goethe, Schiller, Bach, the Bauhaus movement, and various UNESCO World Heritage sites.