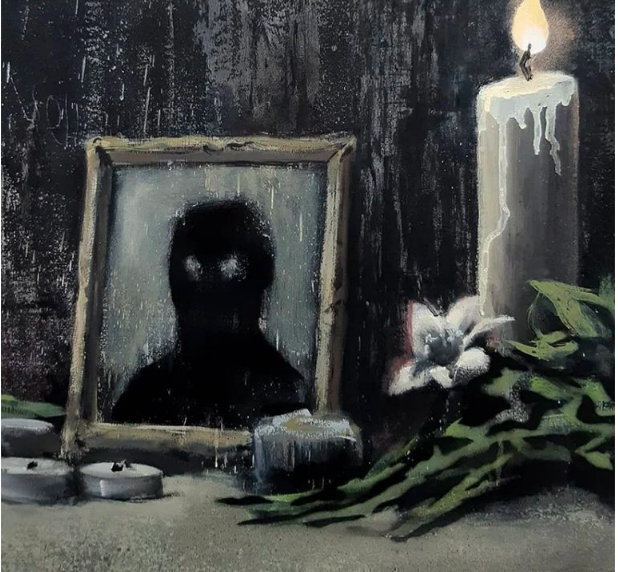 Banksy shows support for Black Lives Matter movement by posting an anti-racism artwork on his Instagram –inspired by the death of George Floyd on May 25, 2020. Banksy’s anti-racism new artwork depicts a scene of a vigil, where a single candle’s flame has begun to slowly burn the american flag above. along with the post, the british artist shared a message of support for black lives matter: 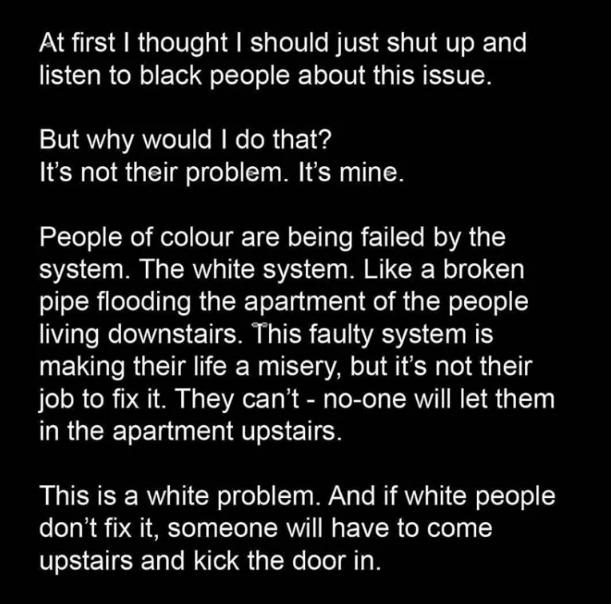 ‘At first I thought I should just shut up and listen to black people about this issue,’

‘But why would I do that? it’s not their problem. it’s mine.’‘People of colour are being failed by the system. the white system. like a broken pipe flooding the apartment of the people living downstairs. this fault system is making their life a misery, but it’s not their job to fix it. they can’t – no-one will let them in the apartment upstairs. This is a white problem. and if white people don’t fix it, someone will have to come upstairs and kick the door in.’

About the artist
Banksy is an anonymous England-based street artist, vandal, political activist, and film director, active since the 1990s.[2] His satirical street art and subversive epigrams combine dark humour with graffiti executed in a distinctive stenciling technique. His works of political and social commentary have been featured on streets, walls, bridges, and art displays throughout the world.[3] Banksy’s work grew out of the Bristol underground scene, which involved collaborations between artists and musicians.[4] Banksy says that he was inspired by 3D, a graffiti artist and founding member of the musical group Massive Attack.[5]

Banksy displays his art on publicly visible surfaces such as walls and self-built physical prop pieces. Banksy no longer sells photographs or reproductions of his street graffiti, but his public “installations” are regularly resold, often even by removing the wall they were painted on. A small number of Banksy’s works are officially, non-publicly, sold through Pest Control. Banksy’s documentary film Exit Through the Gift Shop (2010) made its debut at the 2010 Sundance Film Festival. In January 2011, he was nominated for the Academy Award for Best Documentary for the film. In 2014, he was awarded Person of the Year at the 2014 Webby Awards. More