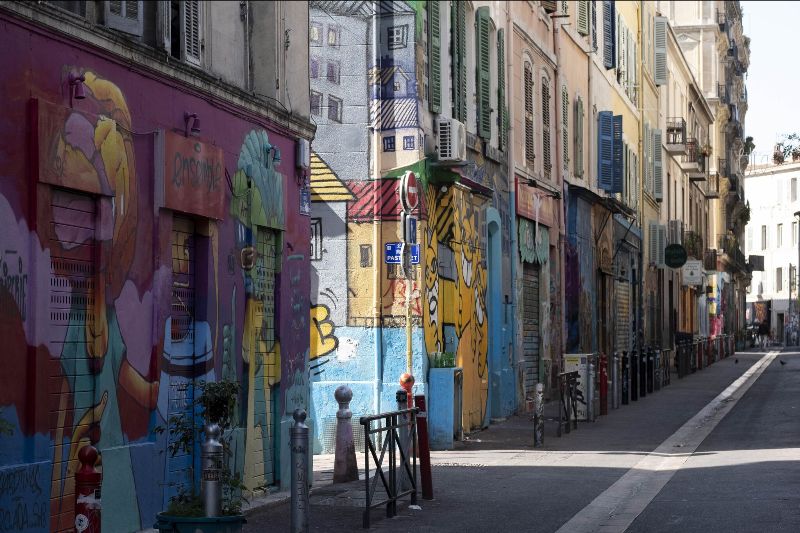 Manifesta 13 Marseille will welcome audiences and participants to its three programmes: the central exhibition Traits d’union.s; its Education and Mediation programme Le Tiers Programme and the parallel
programme Les Parallèles du Sud, between the 28th of August and the 29th of November 2020.

“For us Manifesta 13 Marseille was never thought of as a ‘full stop’, but as a hyphen, or rather hyphens – traits d’union.s – a gesture of bringing together. Yet, suddenly we find ourselves in a situation where reality amplifies and exhilarates some of our underlying thoughts, dreams and nightmares. Suddenly with all the predicaments of the present moment, you realise the urgency by which only culture can speak to the uncertainty of our times.”

“By moving away from the traditional biennial model which Manifesta started to develop for Manifesta 12 Palermo in 2018, the future model for Manifesta is to collaborate even more closely and constructively with local citizens. Manifesta emphasises the potential that already exists within ‘the local’, which is very much visible in the current programme of Manifesta 13 in Marseille”

Visitors are encouraged to visit Manifesta 13 Marseille repeatedly, exploring all six Traits d’union.s plots as they unfold across the city.

At the end of August 2020, Le Tiers Programme will open the sixth exhibition of the Invisible Archives at the Tiers QG, Manifesta’s education and mediation space. Projects from Les Parallèles du Sud will be launched in collaboration with a large variety of local, regional and international actors across
the region, starting at the end of August. Manifesta 13 Marseille’s ticketing policy is under review and will beannounced soon. 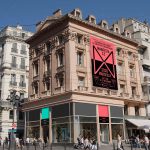 Manifesta 13 postponed due to the COVID-19 crisis

In light of the current situation surrounding the COVID-19 virus and the French National Government’s announcement on the 16th of March 2020 that France’s borders would close for 30 days and that a national lockdown of 15 days would be enforced, it is in close consultation with the City of Marseille, that Director of Manifesta Hedwig Fijen, together with Manifesta 13 Marseille’s Board members, have officially decided to postpone the 13th edition of the biennial.