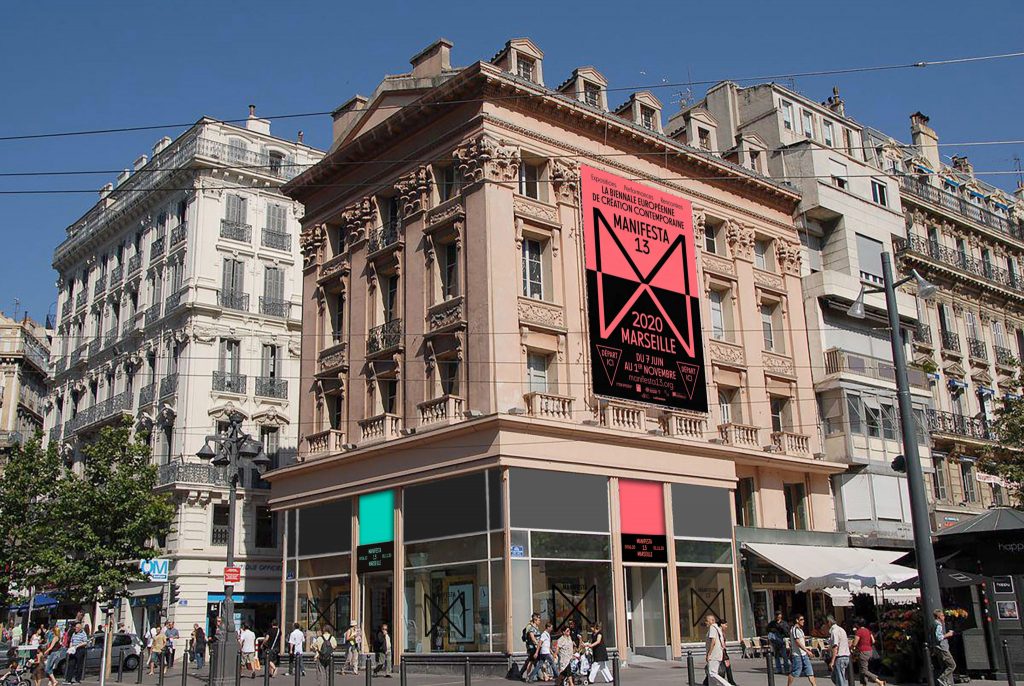 In light of the current situation surrounding the COVID-19 virus and the French National Government’s announcement on the 16th of March 2020 that France’s borders would close for 30 days and that a national lockdown of 15 days would be enforced, it is in close consultation with the City of Marseille, that Director of Manifesta Hedwig Fijen, together with Manifesta 13 Marseille’s Board members, have officially decided to postpone the 13th edition of the biennial.

Manifesta 13 Marseille is currently reviewing multiple scenarios in close collaboration with the City of Marseille, Manifesta’s Artistic Team and Board Members and other cultural stakeholders in the region in the hope of being able to announce the new dates of Manifesta 13 Marseille by mid April 2020. Manifesta will continue to assess the situation as it evolves, prioritising at all times to safeguard the health and wellbeing of its employees, participants and community.

Manifesta would also like to express its wholehearted solidarity towards those a ected by the crisis.
Members of the press and professionals who have already received or requested their accreditation for the preview days of Manifesta 13 Marseille’s three programmes (Traits d’union.s, Le Tiers Programme and Les Paralle?les du Sud) will be contacted once Manifesta 13 Marseille’s new dates have been announced, with the manual on how to download their new accreditations.

Manifesta 13 Marseille has also postponed its pre-biennial programme until further notice.
Manifesta 13 has temporarily closed its two project spaces in Marseille; Espace Manifesta 13 (42 La Canebie?re) and Tiers QG (57 rue Bernard du Bois) until at least the 15th of April 2020. No public events will take place during this period, including workshops of Le Tour de Tous les Possibles.
In addition to this, Manifesta has temporarily closed the exhibition Manifesta Revisited at Manifesta’s Headquarters in Amsterdam.