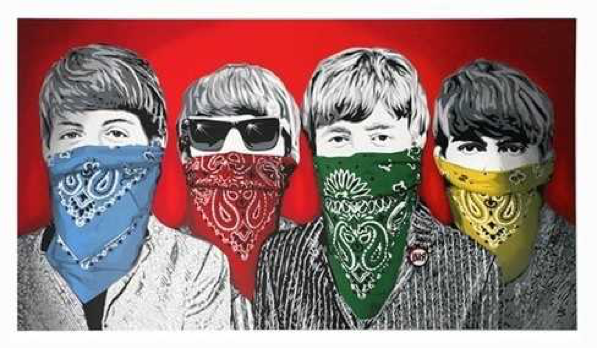 Mr Brainwash (French b.1966), ‘Beatles Bandidos’, 2012,
Local East End auction house Tate Ward cancelled their five-day exhibition and live auction at the Truman Brewery, which was due to open last week.  However, the Banksy specialists are still fighting online, while offering viewings and deliveries in-line with WHO recommendations. Their online auction of Urban and Contemporary Art, with top lots including Keith Haring, Banksy, Harland Miller, Mr Brainwash and Damien Hirst, will take place this Wednesday 25th March. 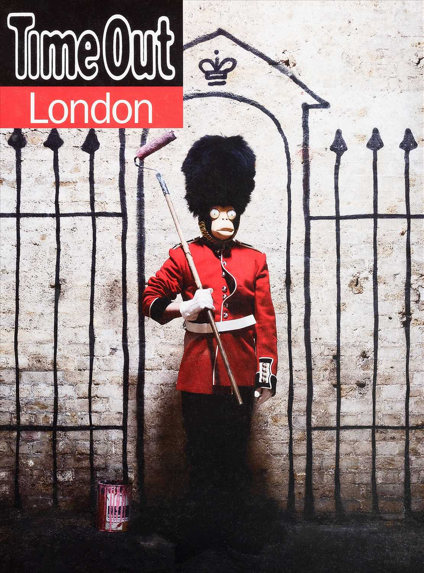 “In light of the current situation, we have made the decision to move our three auctions online this week, including our biggest sale Urban and Contemporary Art. As a local business, we must carry on whilst changing our way of operating. We are fortunate that our business can move online during these uncertain times. Despite the turbulent global economy, art auctions are still performing solidly. Our lots include the likes of Invader, Harland Miller and of course Banksy, who are always in high demand.“ Nick Clark owner of Tate Ward

Dirty Money – One Dollar’, 2019, Banksy (British 1974-)
While Bonhams, Christie’s and Phillips are postponing their spring sales, and Paddle8 is filing for bankruptcy, it is a good time to support a local art auction house. 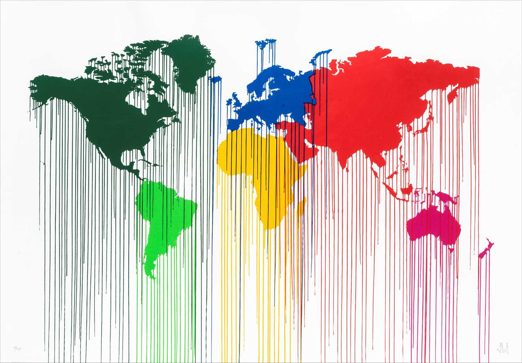