Christopher Wool’s first solo exhibition in the UK in over a decade. - FAD Magazine
Skip to content 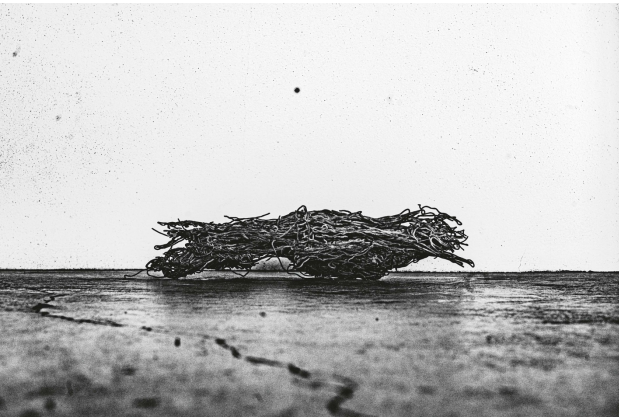 Galerie Max Hetzler, London have announced an exhibition of new works on paper and sculptures by Christopher Wool. This will be the artist’s first solo exhibition in the UK since 2006 and the eighth solo show with Galerie Max Hetzler since 1989.
Integrating both mechanical and analogue processes, the works on paper combine a silkscreen printing process, overpainted with oil and enamel. In these layered works Wool blurs the division between painting and printing, reproduction and original.
Sourced from the open landscape of the desert, the structure of the metal sculptures is drawn from tangled ranching wire found on the artist’s property in Marfa, Texas. The twisted and looping threedimensional structures evidence Wool’s affinity for the line and continue his open-ended experimentation with form.

About the Gallery
Galerie Max Hetzler opened its London space in November 2018. Founded in Stuttgart in 1974, the gallery exhibits established and emerging contemporary art. Its exhibition programme has continued to evolve with artists it has been showing since the 1980s, including Albert Oehlen, Thomas Struth and Christopher Wool. Reflecting the gallery’s long history, the London space extends the two venues in Berlin and the Paris gallery, continuing Galerie Max Hetzler’s longstanding commitment to exhibiting the work of contemporary artists across generations. 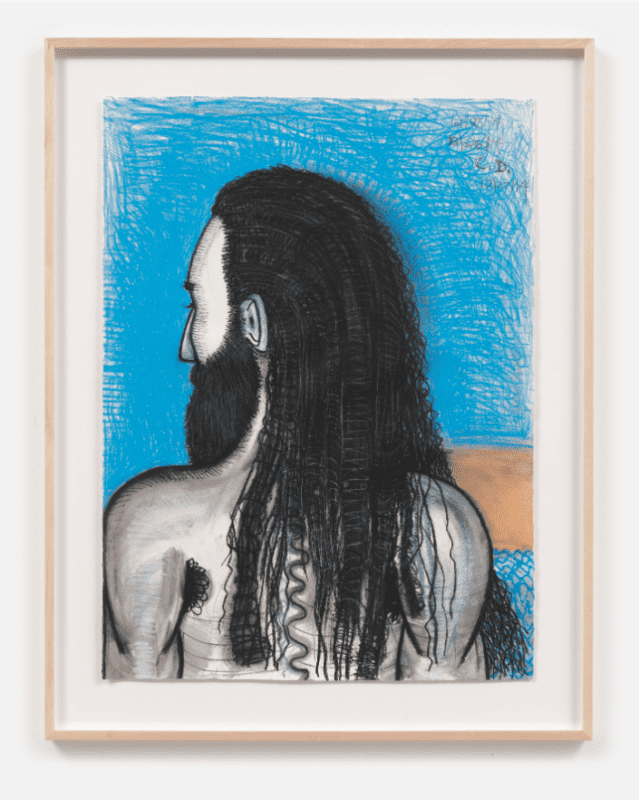 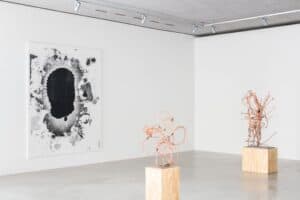 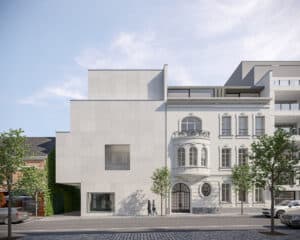