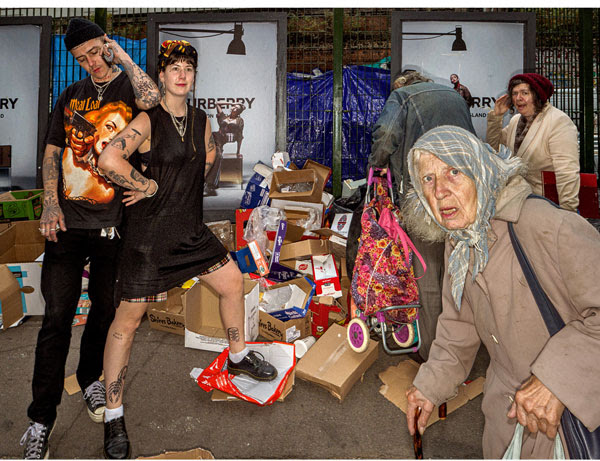 Gallery46 presents the launch of Dougie Wallace’s latest exhibition ‘EAST ENDED’. Street art was once simply graffiti, a sign of decay that lowered property values. Fast forward to the transformation of London’s East End and it became cool. Seen as ‘gritty’ and ‘edgy’, street art generates interest in an area. Refashioned, and made acceptable, it transforms public space as areas become high-priced, trendy and attractive to the emerging creative class. Its ‘edge’ and sense of ‘authenticity’ become a means to speed up gentrification. Yet as property prices rise, the high cost of living forces out those artists who created the art as well as the local residents. Never was this truer than in London’s Shoreditch where these images are shot – an open-air showcase of urban art that generates considerable tourism. 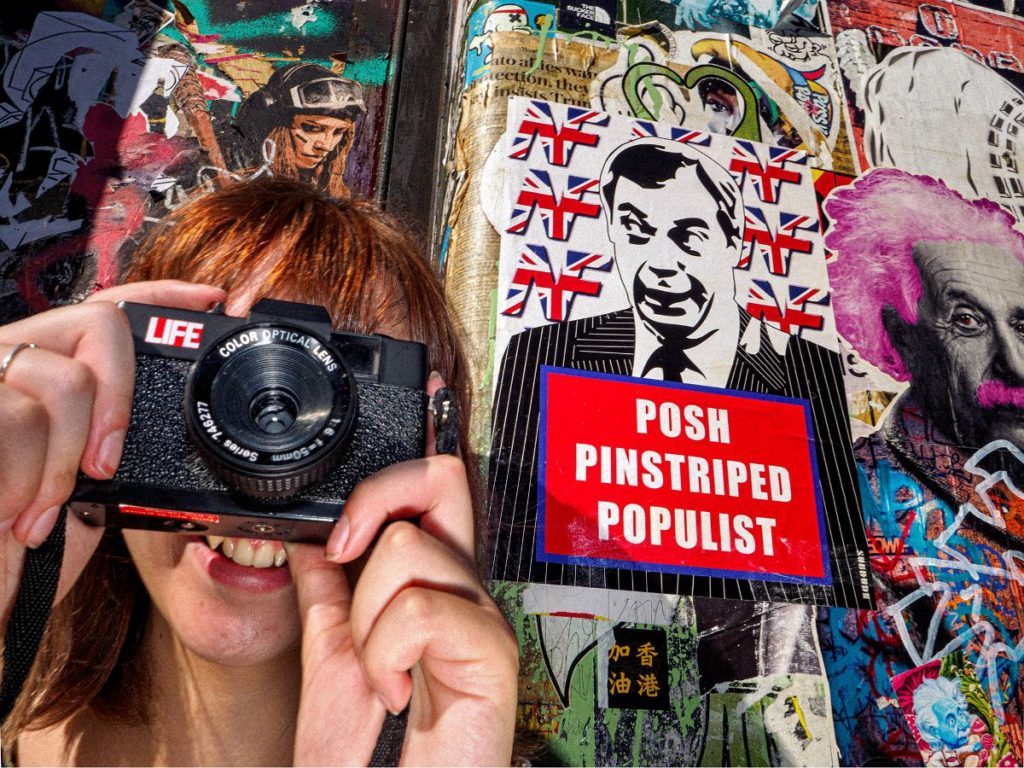 Graffiti now appears in galleries and museums worldwide. Artists who were once hoodied, hidden and nocturnal are out in the open, working in broad daylight from cherry-picker platforms. Commissioned by corporate brands such as Adidas and Gucci they offer creative interventions into the urban landscape, images of coolness and affluence – in murals destined to become Instagrammable propaganda. In East Ended you see every code of cool fashion and attitude, alongside scenes of poverty and people on the streets trading in anything but the cool. Gentrification has brought a numbing sameness. Yet look carefully and you’ll spot the cheeky protest posters – political critique to climate change resistance – purposefully plastered over and defacing the ads. The voice of the streets is reclaiming its walls. 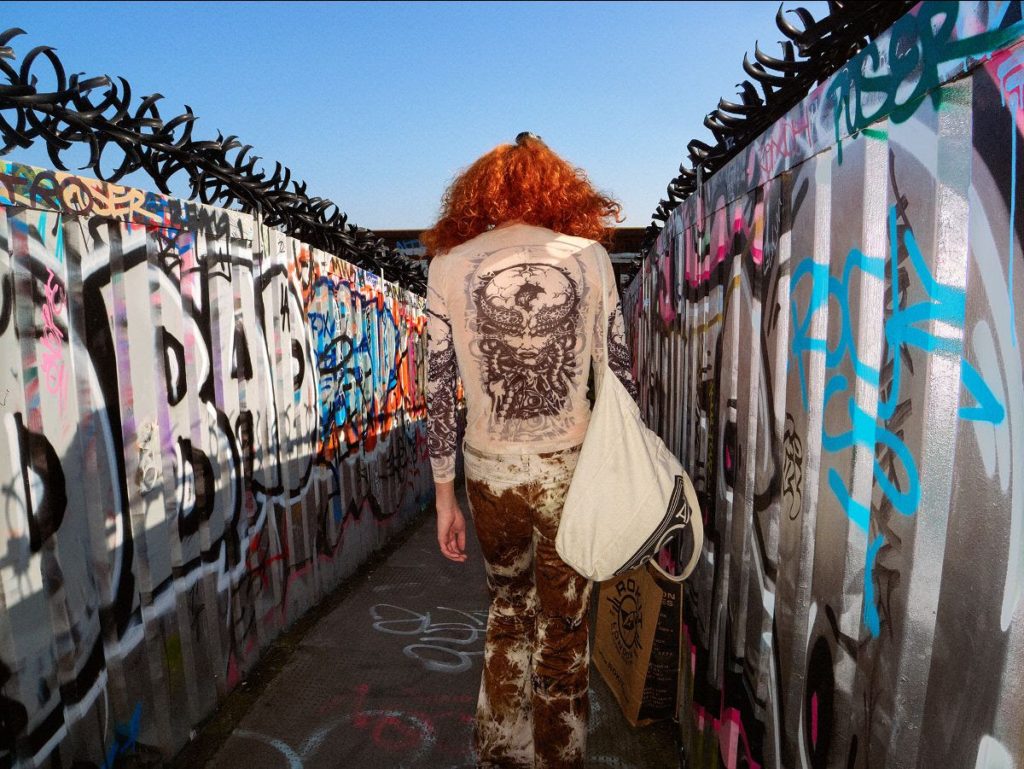 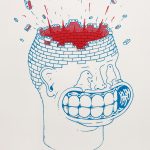 “HOUSE of LUMPS” by LUMPS 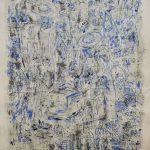 Marcus Leotaud A WAY IN THE WORLD an exhibition that conveys a silent story of place, movement and deprivation.

GALLERY46 is proud to present A WAY IN THE WORLD, an exhibition that conveys a silent story of place, movement and deprivation by Trinidadian-born painter Marcus Leotaud. 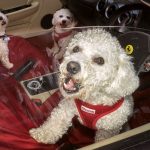 The Hepatitis C Trust’s Art on a Postcard is back for its second year at Moniker with postcards and customised car bonnets. 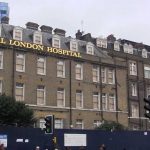 New gallery to open in  two Georgian houses in the grounds of Whitechapel Hospital.

AUTONOMY is the inaugural exhibition at GALLERY 46, Whitechapel.