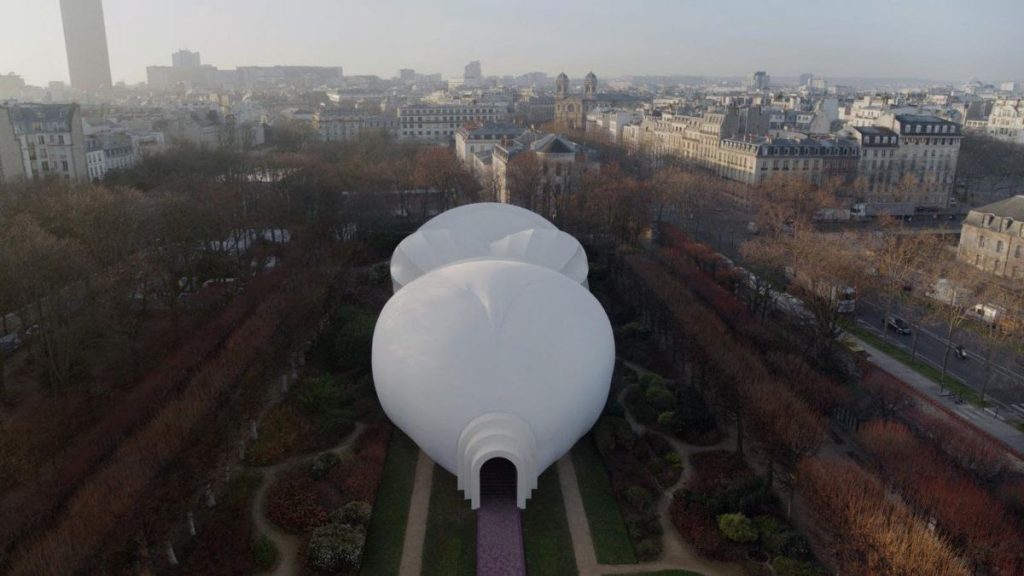 In Paris, Maria Grazia Chiuri, Dior’s creative director, launched her AW20 Haute Couture collection, inspired by artist Judy Chicago. Titled “Female Divine,” the show took place at the Rodin Museum in a Goddess-shaped structure, conceived by Chicago in 1977. Inside the immersive space, a lustrous 17×12 foot embroidered banner announced the theme “What if women ruled the world?” On either side of the processional entrance, twenty 10×6 foot banners (ten in English, ten in French) asked the subsidiary questions: 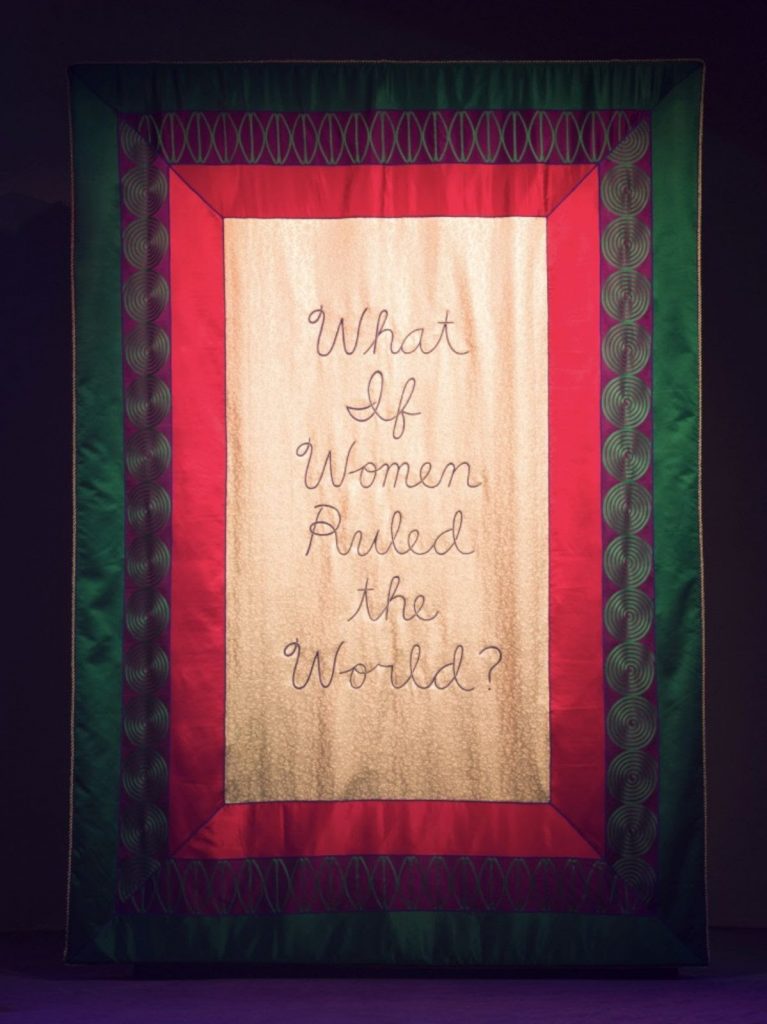 Textiles have been central to Judy Chicago‘s oeuvre since the 1970s. In addition to the lustrous gold, green, red and purple banners, the catwalk was woven with a pattern taken from Chicago’s Eleanor of Aquitaine runner in The Dinner Party.

The exhibition is open for viewing through January 26th at the Musée Rodin, Paris.
@museerodinparis

From this bird’s eye view of the Musée Rodin, discover the @Judy.Chicago installation, ‘The Female Divine’, due to be unveiled today at the #DiorCouture Spring-Summer 2020 show. At the invitation of @MariaGraziaChiuri, the artist designed a spectacular set reproducing an immense goddess figure that she originally designed in the 1970s, but was never produced. In the words of the Creative Director of Dior women’s collections, “fashion and its mediatization in the contemporary context constitutes a unique framework for the transmission of stories that goes beyond clothing”. The installation will be open to the public for one week following the presentation. #JudyChicago #DiorCouture #MariaGraziaChiuri #Dior #Salon94 #JessicaSilvermanGallery #goddess #thefemaledivine #whatifwomenruledtheworld

© “What If Women Ruled The World?” is the question that @judy.chicago asked during our collaboration for the #DiorCouture Spring Summer 2020 show. A question that everyone should ask themselves and that could allow things to change. 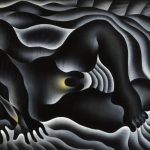 Longlati Foundation, a Shanghai-based private non- profit organization with the mission to collect and exhibit art that reflects the changing […] 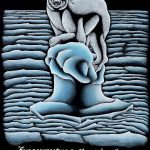 Artists Judy Chicago and Swoon have teamed up with Jane Fonda and her environmental initiative Fire Drill Fridays, a partnership with Greenpeace USA; the Women, Arts and Social Change initiative of National Museum of Women in the Arts (NMWA) in Washington, D.C.; and Serpentine Galleries, London. Together they launch #CreateArtforEarth 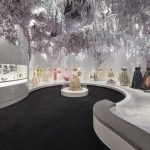 Christian Dior: Designer of Dreams traces the history and impact of one of the 20th century’s most influential couturiers

Today the V&A opens the largest and most comprehensive exhibition ever staged in the UK on the House of Dior.