A major exhibition at Guildhall Art Gallery will feature work by over 50 artists that draw upon the historic depiction of women in enclosed and ornate spaces, including contemporary works which ‘speak back’ to the tradition.

The Enchanted Interior at the City of London Corporation’s art gallery will question the metaphor of the ‘gilded cage’ and bring together work by Edward Burne-Jones, Evelyn De Morgan, James Abbot McNeill Whistler, and Fiona Tan, as well as pieces selected from the City Corporation’s art collection and important loans from across the UK. 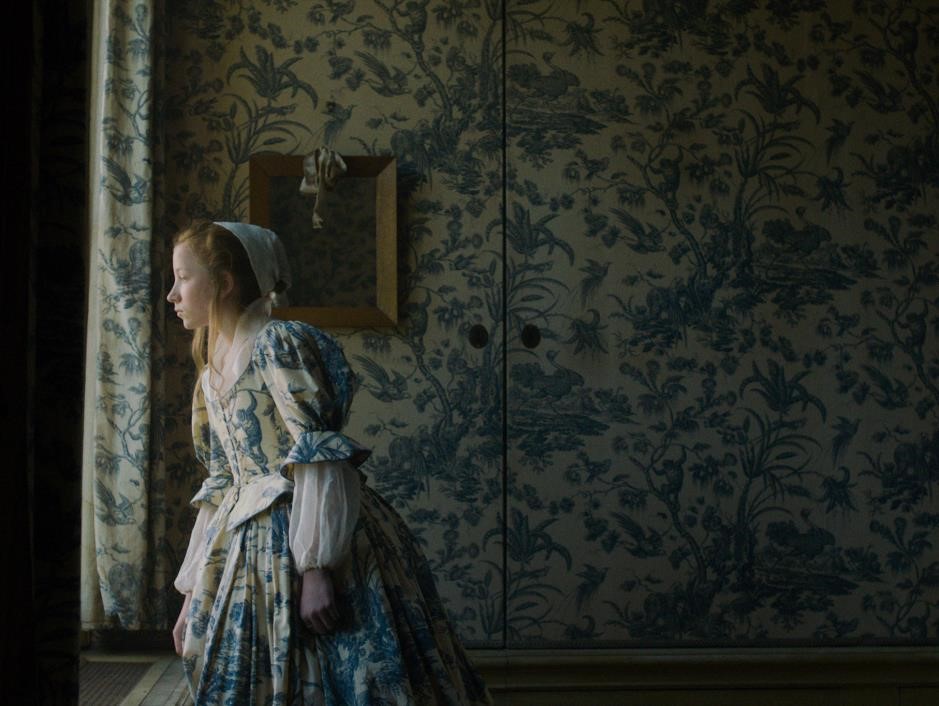 Highlights include Edward Burne-Jones’ Laus Veneris (1873-75) and The Lady of Shalott by John William Waterhouse (c. 1894), in which the famed subject is trapped in a tower, unable to engage. Blurring the lines between the historic and modern are works such as George Frampton’s Lamia (1899-1900), a mythical femme fatale from John Keats’ poem, in which the polychrome mixed media materials and realist depiction of the sculpture are shockingly contemporary. Nele/Nellie (2013) by Fiona Tan portrays the illegitimate daughter of Rembrandt Van Rijn pacing unhappily around a highly decorative house, similar to the one in which she was confined until her father’s death. Highlighting the shame of illegitimacy and how men controlled women, Tan questions to what extent the shackles of the interior have changed. Installation, photography and moving image work by other contemporary artists, such as Martha Rosler and Maisie Broadhead, reveal more complex ideas of enclosure and enchantment.

“’The Enchanted Interior’ will challenge and subvert idealised images of women as helpless damsels or passive beauties to explore female identity from the Victorian period up to the present day. More complex realities lurk within the spaces traditionally constructed for women in art. Our important and timely exhibition will inspire and enlighten visitors and we hope, encourage further thought and discussion about what has changed for women over the last two centuries.”

Paintings, furniture, photography, film, decorative objects and installation are interwoven
throughout the exhibition to cast light upon the duality of the interior as both sanctuary and threat. The works of the past showing the female motif, in conversation with contemporaneous responses, add to the argument about what has really changed for women in the last two hundred years.

“Visitors who step inside ‘The Enchanted Interior’ at Guildhall Art Gallery will discover a thought-provoking exhibition that engages the senses and invites the viewer to question hidden, and perhaps unsettling, themes related to enforced isolation. Beautifully painted and alive with vibrant colours, but ultimately dark in tone, we hope that the artworks on show in ‘The Enchanted Interior’ will contribute towards making it one of the must-see exhibitions in London in 2020.” 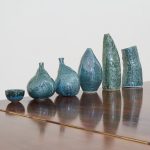 The Top 5 Exhibitions to see in London in August include Wonky veg, gilded cages, mushrooms, pregnancy and refugees. 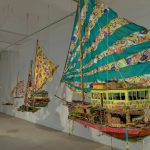 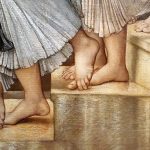 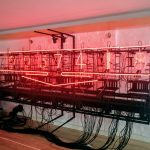