The Hole is to present a proliferating paper show for the summer with over sixty artists and over 100 artworks! 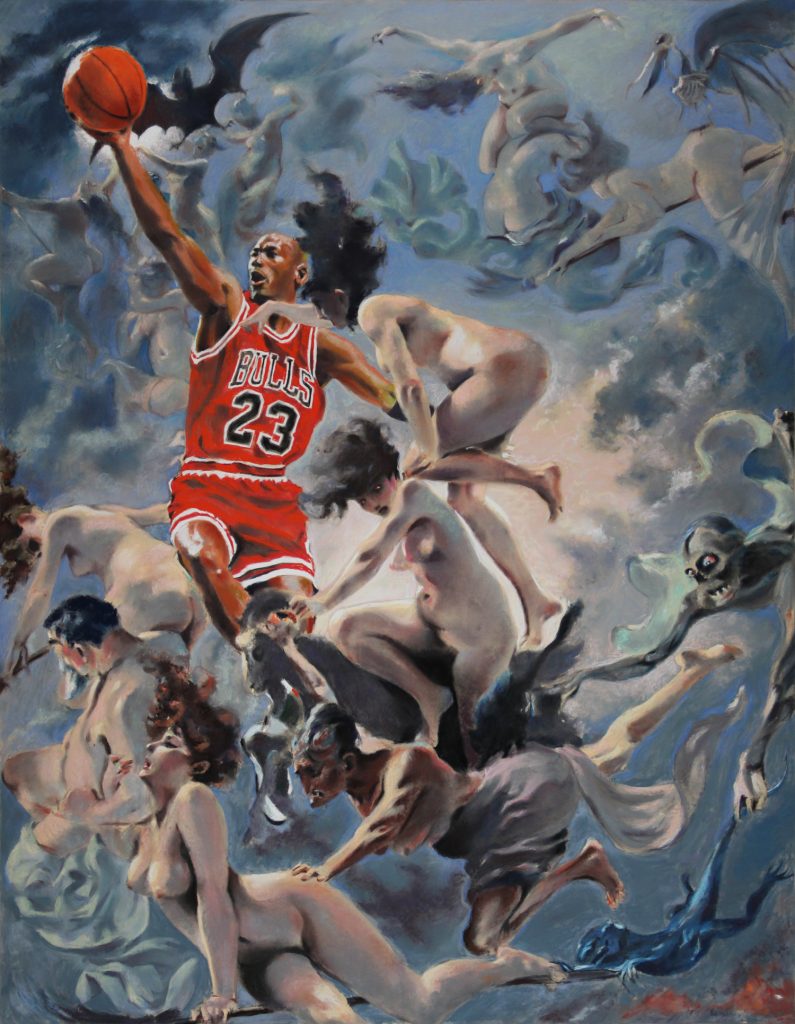 The Hole is proud to present an exhaustive works on paper extravaganza for our summer show. Works by sixty artists will fill the entire space, a reprise 13 years later of the giant works on paper show we curated at DESTE Foundation in Athens, Greece called PANIC ROOM. There will be many of the same artists showing new works and a giant handful of new ones we have met over the years.

This show is jam-packed loosely it begins with some amazing abstract works like the prime palindrome-driven drawings of Xylor Jane, starts to take shape with the collaged works of Coady Brown, Anthony Iocono and Chris Johanson, then kinda explodes in the main room in full figurative form with Koichi Sato, Cristina BanBan, Todd James, Misaki Kawai and more. A Karl Wirsum drawing is in the mix there to show where a lot of the young artists are finding inspiration; Donald Baechler to further elaborate on the influence. In the big back gallery the show continues from comic to more realist works, some beautiful portraiture from Prinston Nnanna and a skills-to-burn Eric Yahnker pictured above. Fine linework also features here with graphite masters Ryan Travis Christian and Aurel Schmidt, Frank Selby and ink champ Evan Gruzis.