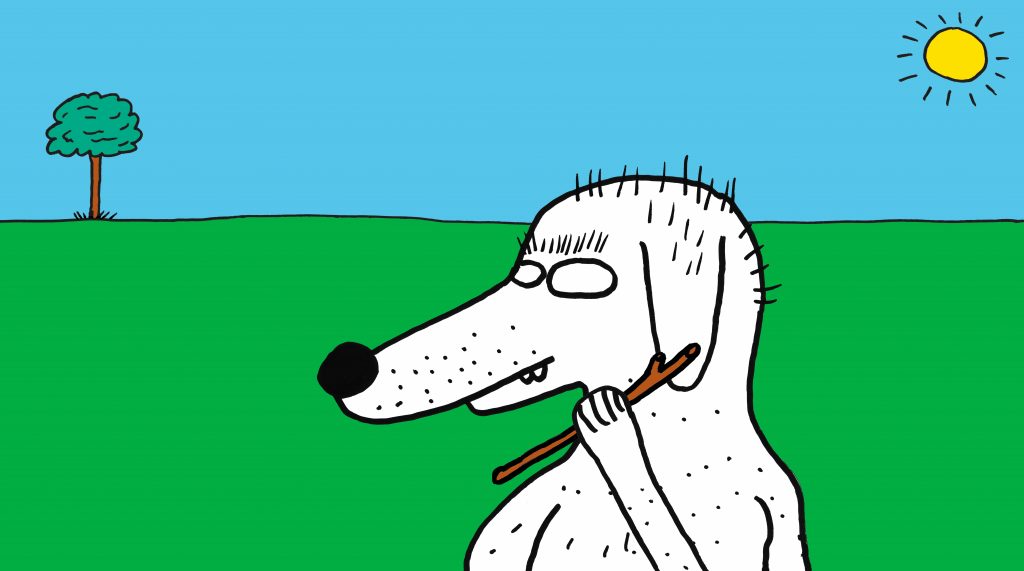 This summer, Southwark Park Galleries (formerly known as CGP London) celebrate their 35th anniversary with a contemporary art show about dogs, chosen by dogs. For Dog Show, cultured pooches who live with a variety of artists and curators have been invited to select their top dog-related artworks. With a little help from their human companions, these canine curators have selected artworks in what is believed to be the
first exhibition of its kind. Dog Show runs from 18 July until 8 September 2019 and admission is free. 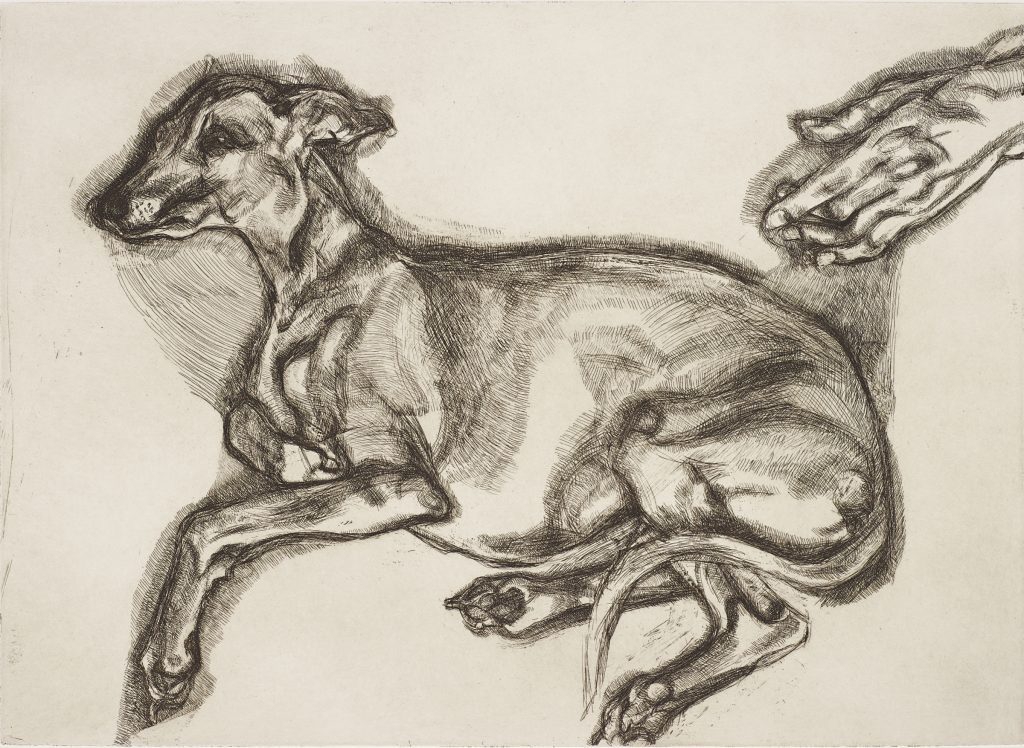 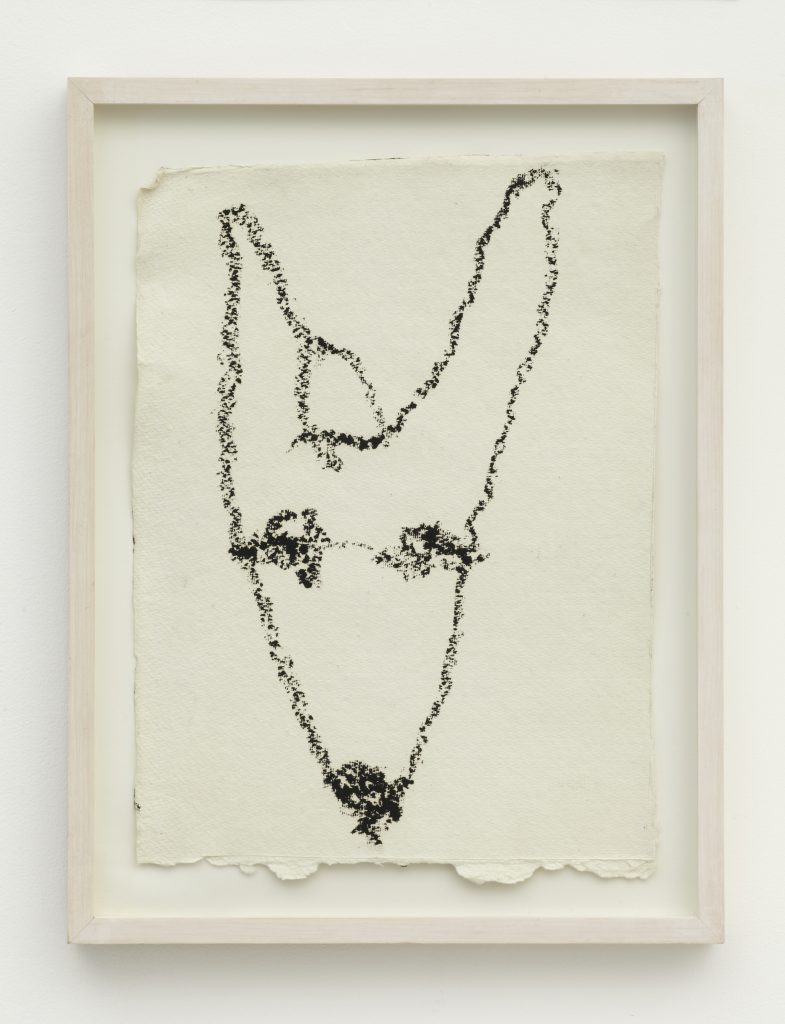 About Southwark Park Galleries
Founded in 1984 by The Bermondsey Artists’ Group, the organisation has commissioned and presented over 160 free exhibitions by emergent, overlooked and established British and international artists. Formerly known as CGP London, they comprise The Lake Gallery (formerly The Gallery) and Dilston Gallery (formerly
Dilston Grove). They are a registered charity and Arts Council England National Portfolio Organisation, supported by Southwark Council as well as relying on key support from various Trusts, Foundations, sponsors, donations and venue hire to sustain our ambitious programme of contemporary art, community engagement and education.