The first major retrospective of Paula Rego’s work in England for over twenty years will open at the new MK Gallery in Milton Keynes on Saturday 15th June. Paula Rego: Obedience and Defiance will span Paula Rego’s entire career since the 1960s with more than 80 paintings, pastels, drawings and prints, including never-before-seen works from private collections and gifts from the artist to her friends. 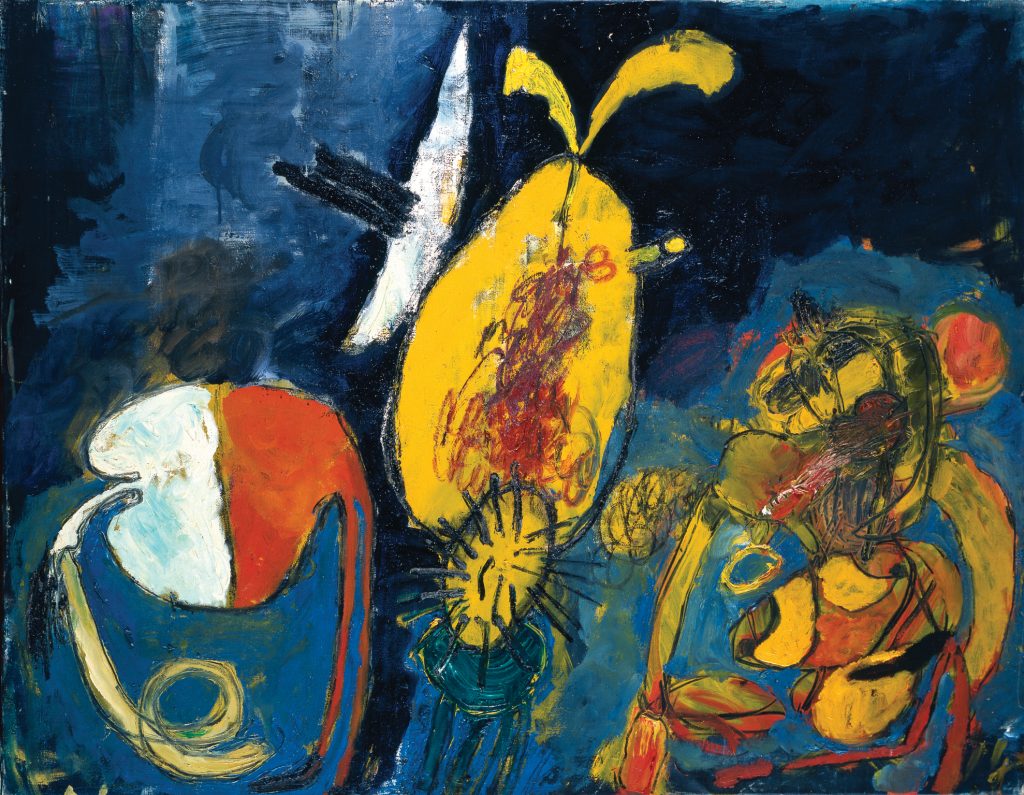 Curated by the distinguished art historian and former director of Whitechapel Gallery, Catherine Lampert, the exhibition looks at how current affairs have led to some of Rego’s most powerful works; the 1998 referendum on legalising abortion in Portugal, the invasion of Iraq in 2003 by the United States and its allies and, from 2008, female genital mutilation, honour killing and sex trafficking. This will be the first-ever exhibition in Britain to present the paintings Rego made in Portugal in the 1960s under the fascist regime of António de Oliveira Salazar. 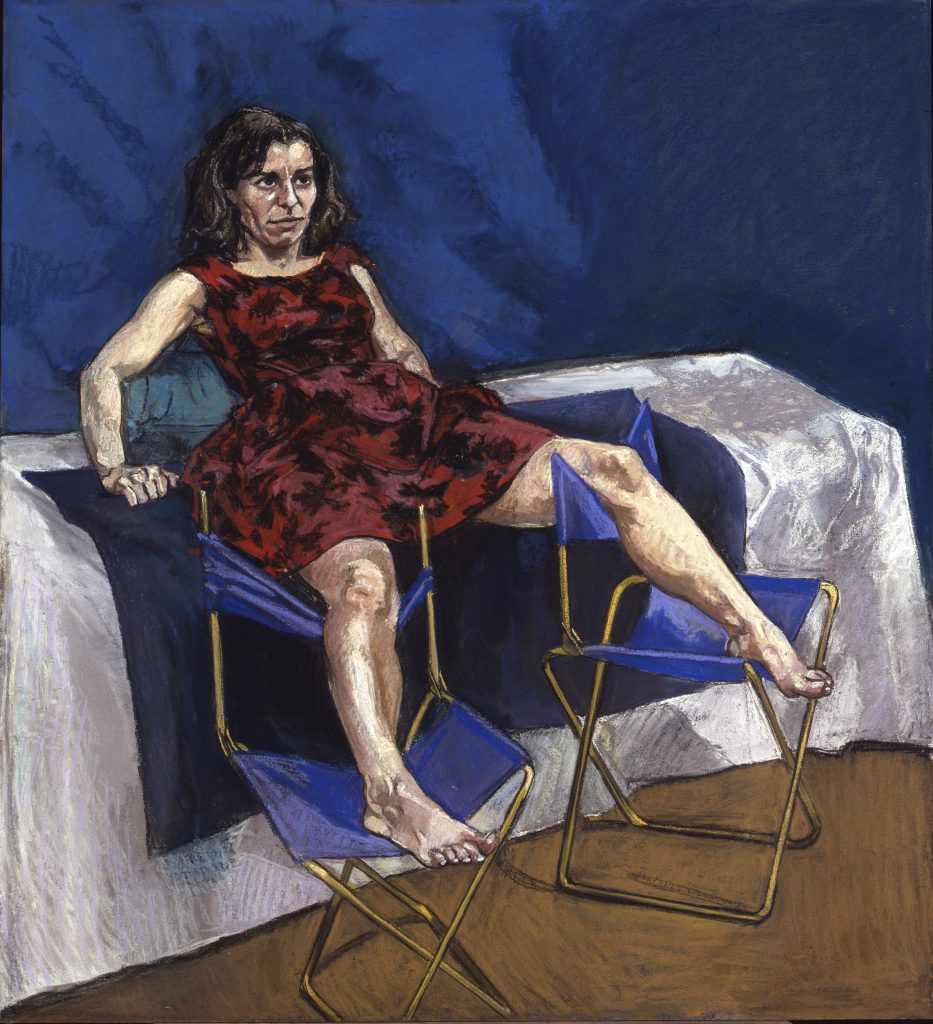 “Paula Rego’s remarkable, nuanced work addresses the moral challenges to humanity, particularly in the face of violence, poverty, political tyranny, gender discrimination and grief. The selected pictures reflect her perspective as an empathetic, courageous woman and a defender of justice.”

The exhibition will subsequently travel to the Scottish National Gallery of Modern Art, Edinburgh (23 November 2019 to 26 April 2020), and to the Irish Museum of Modern Art, Dublin (25 May to 1 November 2020), where it will be the first-ever survey of the artist’s work in each respective country.

A major new publication will accompany the exhibition with texts by curator Catherine Lampert and the American writer and novelist Kate Zambreno, published by ART/BOOKS.

About The Artist
Born in Lisbon, Portugal, Dame Paula Rego (b. 1935) is one of Europe’s most influential contemporary figurative artists. Often taken from literature, myths, fairy tales, cartoons, theatre, current events, religious subjects and her own life, Rego’s characters confront both urgent social issues and memories of her Portuguese childhood. A contemporary of Frank Auerbach and David Hockney, Rego studied painting at the Slade School of Fine Art, London, and her career as an artist spans half a century. She currently lives and works in London, and her work is part of many public collections including the Tate Gallery, British Museum, National Gallery, the Gulbenkian Foundation, Lisbon and the Serralves Museum, Porto. 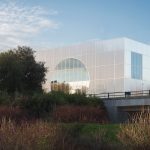