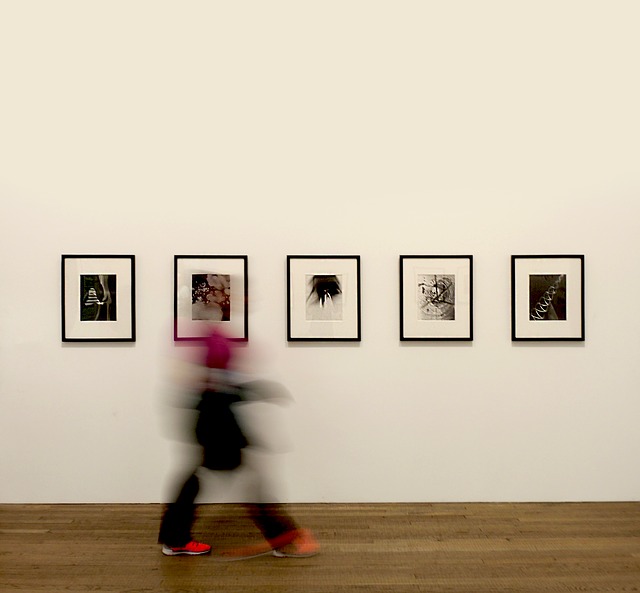 2018 saw a host of London’s finest art events to date, including The Barbican’s Modern Couples exhibition, the V&A’s Frida Kahlo show, and the Design Museum’s Hope to Nope: Graphics and Politics exhibition. It also saw the transformation of the Royal Academy and the reopening of the South Bank Centre, and a variety of new openings across the city and the UK.

The ease with which fresh artists can pop up an exhibition is adding to the exciting atmosphere across the city’s art scene. Choose a space, any space, spread the word via social media and brochure printing with the likes of print24 and get the show on the road!

With so many events going on, we’ve put together a list of 2019’s hot-tipped art events so you can stay on top of your social schedule.

After the success of his ‘Ice Watch’ installation last year, a large-scale exhibition of the renowned Icelandic-Danish artist Olafur Eliasson’s work will be at the Tate Modern for the latter half of 2019. It will include a survey of his work indoors, an outdoor installation and a vegetarian takeover of the Terrace Bar.

Tim Walker is best known for his unusual fashion photography for Vogue. His fantastical sets and humorous approach results in work that is colourful, beautiful and thought-provoking. Find out more about the behind the scenes of his elaborate shoots at the V&A.

Tate Britain will be hosting the biggest Blake exhibition since 2001. The show will include over 300 works by Britain’s most beloved painter, poet and printmaker. The exhibition promises to contextualise the oppressive and politically volatile time in which Blake was producing some of Britain’s most iconic art.

An annual highlight of London’s art and design scene is, of course, the architecture commision of the Serpentine Gallery’s pavilion. In the past, we’ve seen designs by Frida Escobedo, Asif Khan, Kunlé Adeyemi, selgascano and Sou Fujimoto. The idea behind the three-month installation is to invite an international architect who has not yet completed a building in England.

The British Museum will be host to the largest manga exhibition to take place outside of Japan. The show will exhibit original Japanese manga and will take a look at its impact on the world and how it is now represented in popular culture including anime and gaming. An absolute must for graphic novel fans.

The American abstract painter Jackson Pollock made his first UK appearance at the Whitechapel Gallery and now, almost 60 years later, his ‘Summertime 9A’ exhibition returns. Be sure to catch the curator’s tour to find out more about the original director Bryan Robertson and his revolutionary vision for the gallery ahead of Pollock’s first arrival.