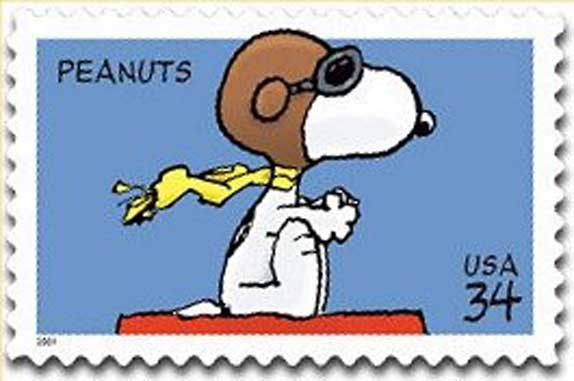 Apple is planning to produce a new animated series starring Snoopy and the Peanuts gang, created by the late American cartoonist Charles Schulz, for its video platform.

The agreement was reached with Apple, “in a highly competitive environment” and at the expense of other candidates, with the Canadian group DHX Media, which holds 80% of the rights of Snoopy and Peanuts.
DHX bought this stake, as well as rights to Peanuts gang member Peppermint Patty, for $345 million in 2017.

The commitment is for DHX to produce a new animated series, specials and short programs around the Peanuts gang, a bunch of kids with the dog Snoopy. The Canadian group will also create educational programs including the Peanuts gang, exclusively for Apple, around space and the conquest of space.
The agreement between Apple and DHX Media is another example of the Apple brand’s ambition, given the launch, announced by several media in 2019, of its own video-on-demand service offering exclusive content.
Until now, the video content available on the iTunes platform was produced by third parties and accessible one by one, not as a subscription.

The deal comes at a time of increasing interest in Snoopy and Peanuts with exhibitions such as GOOD GRIEF, CHARLIE BROWN! at Somerset House apple.com/uk/apple-tv-4k/ 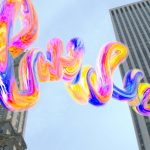 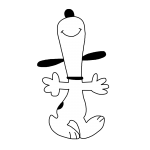 Why is Snoppy so happy? Well maybe cause Sony (Music Entertainment) is buying half of the Peanuts brand for $185 million. 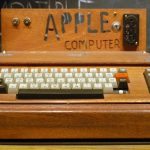