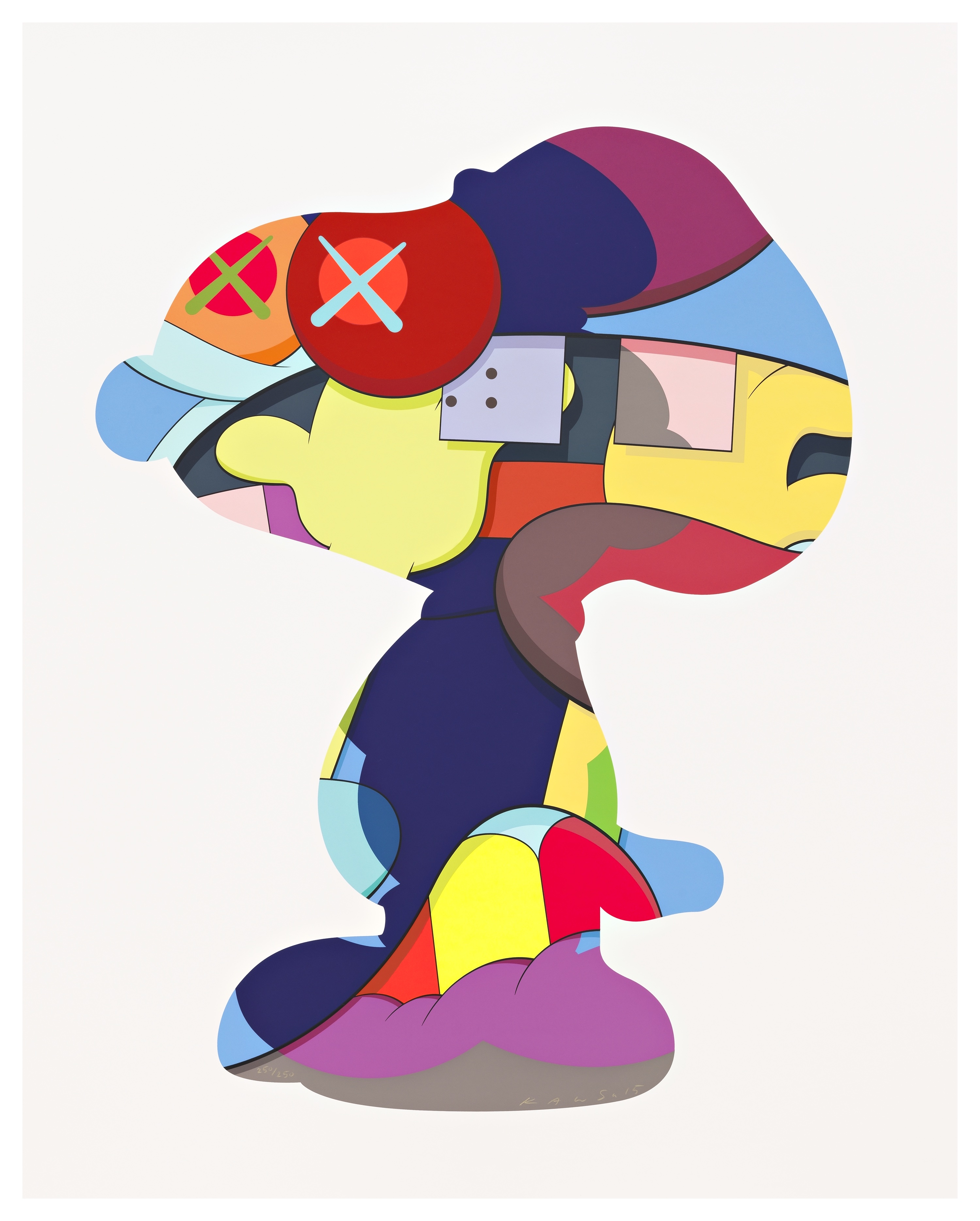 As a generation of artists who grew up during the ‘golden age’ of Peanuts come to prominence today, its presence in the ideas and ambitions of contemporary media, from film and fashion to street art and sculpture, seems more powerful and meaningful than ever before.

As a generation of artists who grew up during the ‘golden age’ of Peanuts come to prominence today, its presence in the ideas and ambitions of contemporary media, from film and fashion to street art and sculpture, seems more powerful and meaningful than ever before.

For the exhibition, Somerset House has unearthed existing work and commissioned new pieces from contemporary practitioners, all of which is influenced by Peanuts.These will sit alongside Schulz’s original strips, rarely-seen in Europe, and together provide new perspectives on the comic masterpiece. Peanuts has been widely acknowledged as one of the most popular and influential comic strips of all time. From 1950 to 2000, creator Charles M. Schulz produced 17,897 Peanuts strips, syndicated to over 2,600 newspapers in 75 countries and translated into 21 languages, totalling a readership of 355 million people. For many, Peanuts became an important part of their daily lives and its cast of misfit characters – including everyone’s favourite cartoon canine Snoopy, loveable loser Charlie Brown, blanket-toting philosopher Linus, bossy older sister Lucy, piano-playing Schroeder and sports-obsessed Peppermint Patty – continue to captivate audiences, young and old, around the world. Within their adultless society, their tangle of relationships mirror minutiae everyday realities, emulating the joys, anxieties and vulnerabilities of life. Schulz’s cast of children commented on topical issues, so much so that the comic has become a chronicle of the social and political climate in the latter half of the twentieth century. His strips also spoke to the soul, pondering age-old questions in the search for meaning in the small game of life. Indeed, Peanuts philosophies and aphorisms have become legend, from Lucy’s “happiness is a warm puppy” to Charlie Brown’s “I only dread one day at a time”.

The exhibition unpacks the panels that tackle topics such as feminism, faith, racial equality and existentialism. Turner Prize nominee Fiona Banner invokes Snoopy the Flying Ace, in his battle with his nemesis the Red Baron, as a powerful commentary on the bitter futility of war, while artist and musician Steven Claydon looks to Pig Pen’s cloud of dirt and flies to provide a metaphor for the cultural associations that mass around objects. Conceptual artist Ryan Gander picks apart the constituent elements of Linus’s psyche to lay bare the strength of his vulnerabilities, and artist and musician Andy Holden asks for Charlie Brown’s help to propose a new theory on how art operates after the end of art.

“Schulz had a deep appreciation of and love for the arts and he poured this into Peanuts. Just look at Snoopy – he tirelessly read War and Peace, one word per day, and hoped himself to become a ‘World Famous Author’ with titles such as ‘Snow White and the Seven Beagles’, despite repeated rejections. Once, he even had his famous dog kennel wrapped by environmental artist Christo, a remarkable TARDIS-like building that also housed a Van Gogh.
“Schulz saw himself in Schroeder – the musical genius who poured everything into his work to the exclusion of much else. Although cloaked in humour, Schulz understood the artistic imperative – what it took to be a great artist – and we see this over and over again in the strip.

The exhibition introduces Charles M. Schulz himself, looking at the lives and landscapes that shaped him and his strips. From melancholic Minnesota in the frigid Midwest to sunny Sonoma County in California, where Schulz based his studio for 42 years and the Schulz family built the Redwood Empire Ice Arena, complete with its ‘Warm Puppy Café’, Schulz himself can be seen throughout Peanuts and his experiences in these places enabled him to so perfectly convey the human condition and the state of society in his art.

It also explores his love of language and the ‘line’, a famous concept amongst cartoonists to express maximum emotion with the minimum amount of pen strokes on the page. In Peanuts, Schulz created a language of his own and helped compose some of the most commonly used phrases today. For instance, “Good Grief!”, “Blockhead!”, “Rats!”, and “**SIGH**” are just a few of the expressions that Charles M. Schulz immortalised. Japanese artist Ken Kagami’s multiple and inventive interpretations of Snoopy and Charlie Brown in his ‘Charpee’ series replicate the ease and flow of Schulz’s lines, albeit with rather fantastical results.

A special pop-up shop will also open in the exhibition, offering a range of unique products relating to Peanuts. GOOD GRIEF, CHARLIE BROWN! Celebrating Peanuts and its Cultural Legacy is additionally supported by Sonoma County Tourism, the tourism authority for Sonoma County, California, which Charles M. Schulz called his home for over 40 years. 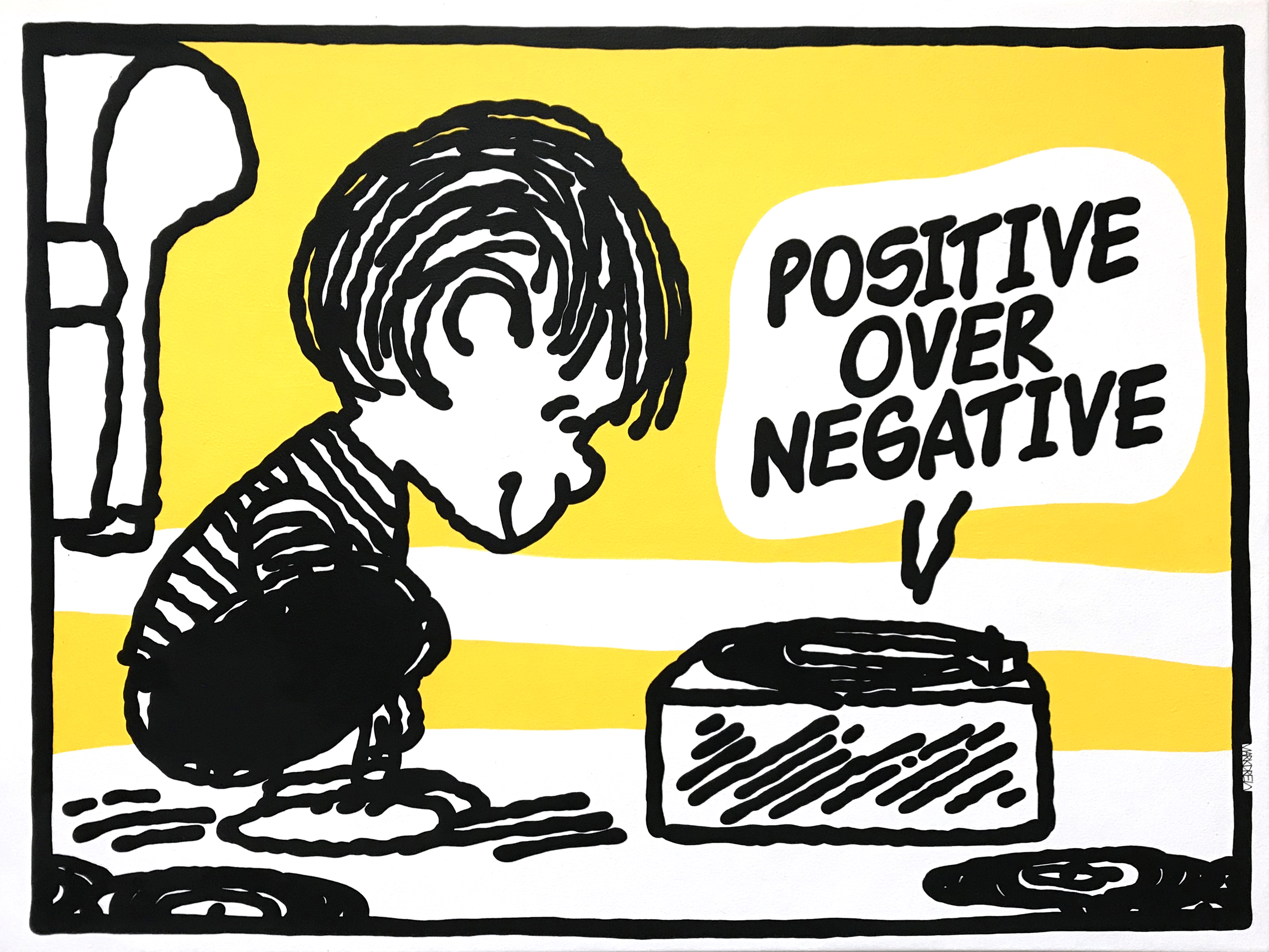