Art Night, London’s largest free contemporary art festival, will run in June 2019 in two core locations: Walthamstow and King’s Cross. The fourth edition will be taking place in extraordinary and unusual public spaces from 6.00pm into the early hours of Sunday. 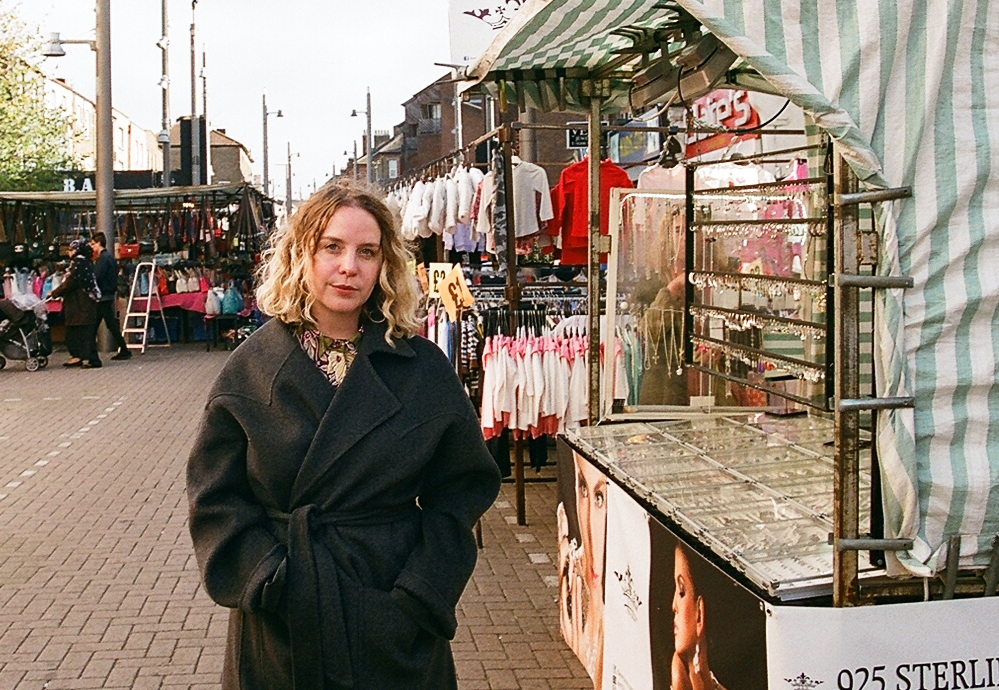 “As part of Art Night’s mission to widen audiences for contemporary arts, we’re delighted to work with the first ever winner of the London Borough of Culture Award to share the festival with communities in Greater London. Art Night is passionate about shining a light on the city’s extraordinary locations, secret venues and public places, and we look forward to exploring off-the-beaten-track venues in Walthamstow and King’s Cross in 2019. We’re equally delighted to welcome Helen to our team and look forward to seeing how the next two editions of Art Night evolve as the festival enters a new phase in its fourth year.”

Helen Nisbet has been announced as the festival’s Artistic Director, driving forward the curation of the annual nocturnal celebration for both 2019 and 2020 editions.

Art Night 2019 will centre on the first London Borough of Culture – Waltham Forest. Inspired by the music of local 90’s band East 17 and the area’s rich social and political cultures, the 2019 festival will celebrate hope, love, and the future. The fourth edition of the festival will explore the distinct identity, culture and architecture of Waltham Forest, highlighting the area’s expansive market culture through a series of new commissions along and around Walthamstow High Street – Europe’s longest outdoor
market – and other local landmarks. Additional activations will take place in King’s Cross – London’s dynamic transport and culture hub – encouraging audiences to enter the Art Night trail via the 24-hour Night Tube on the Victoria Line.

Art Night Open – which offers local galleries, organisations, independent artists and curators the opportunity to take part in the festival – invites applicants to submit a proposal via the 2019 Open Call, details of which will be shared later this year.

“I’m very happy to join Art Night at such a pivotal point in the Festival’s development, collaborating with the first ever London Borough of Culture. I’m inspired by the ideas, and artist-centred approach of previous curators and excited to work with the Art Night team in 2019 and 2020 to build on their success. I can’t wait to bring national and international artists in contact with the architecture and people of Walthamstow and King’s Cross next year.”

WALTHAM FOREST LONDON BOROUGH OF CULTURE 2019
Waltham Forest is the Mayor’s first London Borough of Culture. The award, the flagship programme in his culture strategy, was a major new initiative launched by Sadiq to put culture at the heart of London’s communities. More than 15,000 people backed Waltham Forest’s bid, which aims to inspire 85% of households to participate in the cultural year, engage every school in the area in arts and culture, and to attract over half a million new visitors to the borough. The year will explore the themes ‘Radicals’, ‘Makers’ and ‘Fellowship’ in a collaboration between local residents, artists and creatives creating a once in a life time celebration of the place we call ‘home’. Waltham Forest, London Borough of Culture 2019 will shine
a light on the character, diversity and cultures of the borough, the things we have in common and the things that make us different, a year-long celebration of the real cultures of London by the people who live here. Find out more and explore the programme at wfculture19.co.uk 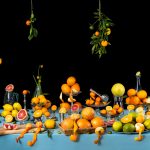 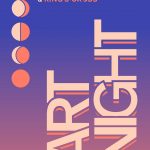