After a book-signing event promoting her retrospective exhibition at Palazzo Strozzi in Florence, Marina Abramovi? was assaulted by a 51-year-old Czech man. The artist is reported to be OK after being smashed over the head with a painting on paper that featured a portrait of herself. Despite the harrowing episode, the artist wanted to meet with the attacker to “better understand his actions,”. 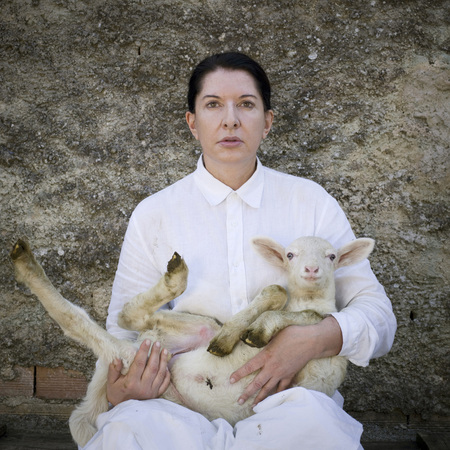 In an interview with a local Italian newspaper, La Republicca, Abramovi? expressed that she initially thought the man was handing her the painting as a gift, but his expression immediately became vicious. “Why this hatred against me?” expressed Abramovi?. “What’s the reason? Why this violence? I had not done anything. I had never met him before. He said: ‘I had to do it for my art.’ This was his answer.”

Abramovi? went on to share the difference between her work and the assailant’s.

“Violence against others doesn’t make art. I was also a young artist who was not famous, but I have never hurt anyone. In my work, I stage different situations and put my life at risk. But this is my decision and I set the conditions.”