#KlimtSchiele at The Royal Academy - FAD Magazine
Skip to content 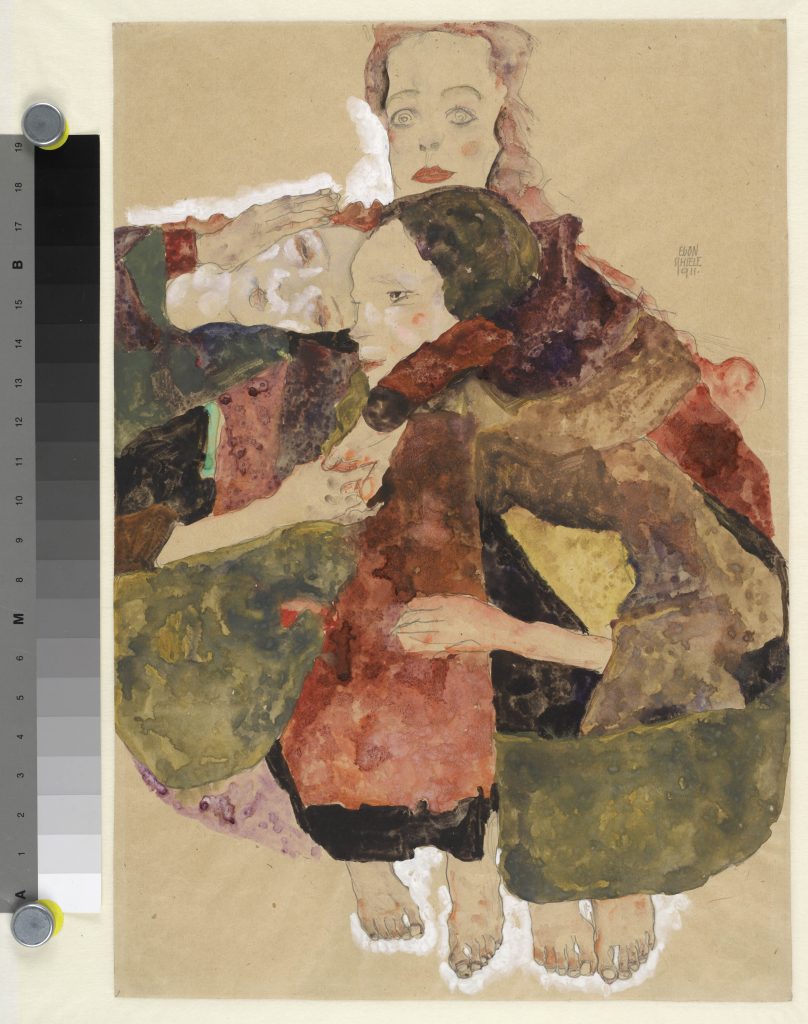 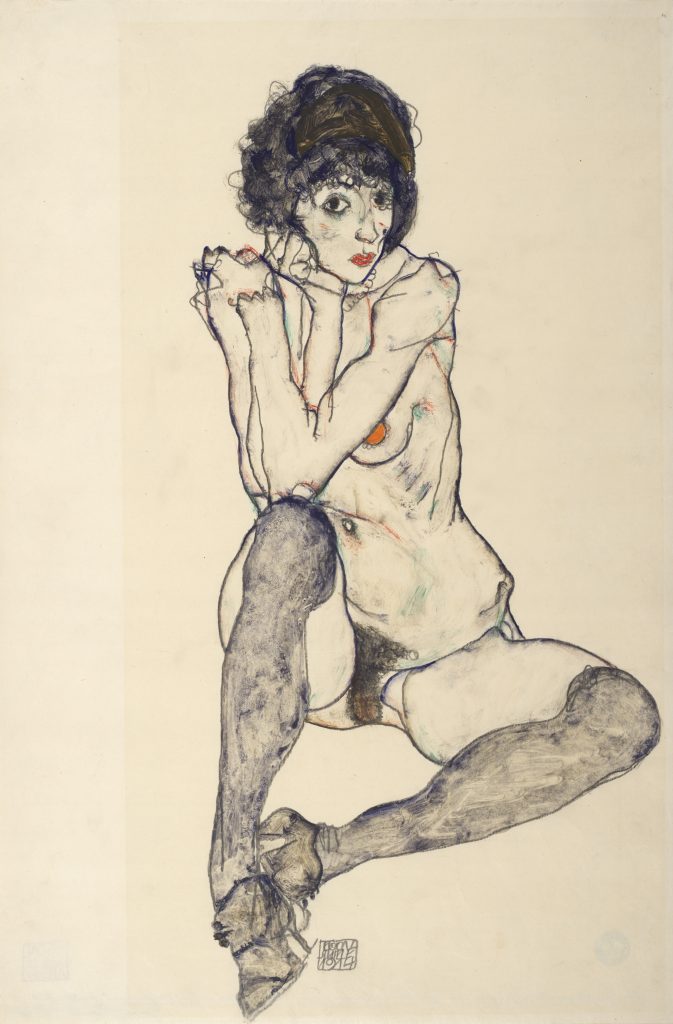 Klimt made his name painting the interiors of Historicist buildings of Vienna’s Ringstrasse, such as the newly built Burgtheater. Despite being celebrated by the art establishment, in 1897 he became the founding president of a radical group of young artists called the Secession, who broke away from the state-sponsored Academy to exhibit art independently under the motto ‘To the age its art, to art its freedom.’ Klimt’s unconventional and modern artistic approach catapulted him to the forefront of the Viennese avant-garde at the turn of the century.

Klimt’s junior by twenty-eight years, Schiele was a prodigious talent. He left school early to apply to the Vienna Kunstgewerbeschule (School of Arts and Crafts) but the teachers were so impressed they advised him to enter the Akademie der Bildenden Künste (Academy of Fine Arts), where he enrolled aged 16 in 1906. By this time the Secession was in turmoil and Klimt had left the movement to found the Klimt-Gruppe, which organised the first Kunstschau exhibition in 1908, showcasing the latest in Austria’s artistic production. Much impressed by Klimt’s work, Schiele began to explore different ways of emulating the older artist. The first documented meeting between them took place in November 1910 and this led to an exchange of drawings on visits to each other’s studios.

Drawing formed the basis for a rich and fascinating artistic relationship between Klimt and Schiele. Klimt’s seminal influence on young Schiele is particularly evident in the latter’s drawings until 1910, the year in which Schiele created his own expressive style, but continues to resonate thereafter. The effervescent power of Schiele’s use of line and composition in turn impressed his older colleague, the impact of which can be felt in Klimt’s later works. By the time of Klimt’s death in February 1918, Schiele was widely acknowledged as his successor. He received prestigious portrait commissions from Viennese society, and as the crowning of his career curated the Secession’s Forty-Ninth Exhibition, not long before his demise from influenza in October that year. 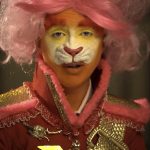 This weeks Top 7 art exhibitions to see includes A lion, a stag and a unicorn, disembodied limbs, Trump. nudity, a robot face, lights and figures. 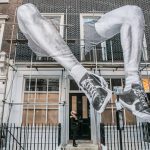 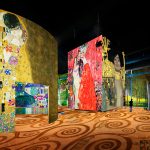