Applications now open for the 5th edition of the Future Generation Art Prize, $100,000 for the winner - FAD Magazine
Skip to content

PinchukArtCentre (Kyiv, Ukraine) announces the 5th edition of the Future Generation Art Prize. Established by the Victor Pinchuk Foundation in 2009, it is the 10th anniversary of the founding of the Prize. 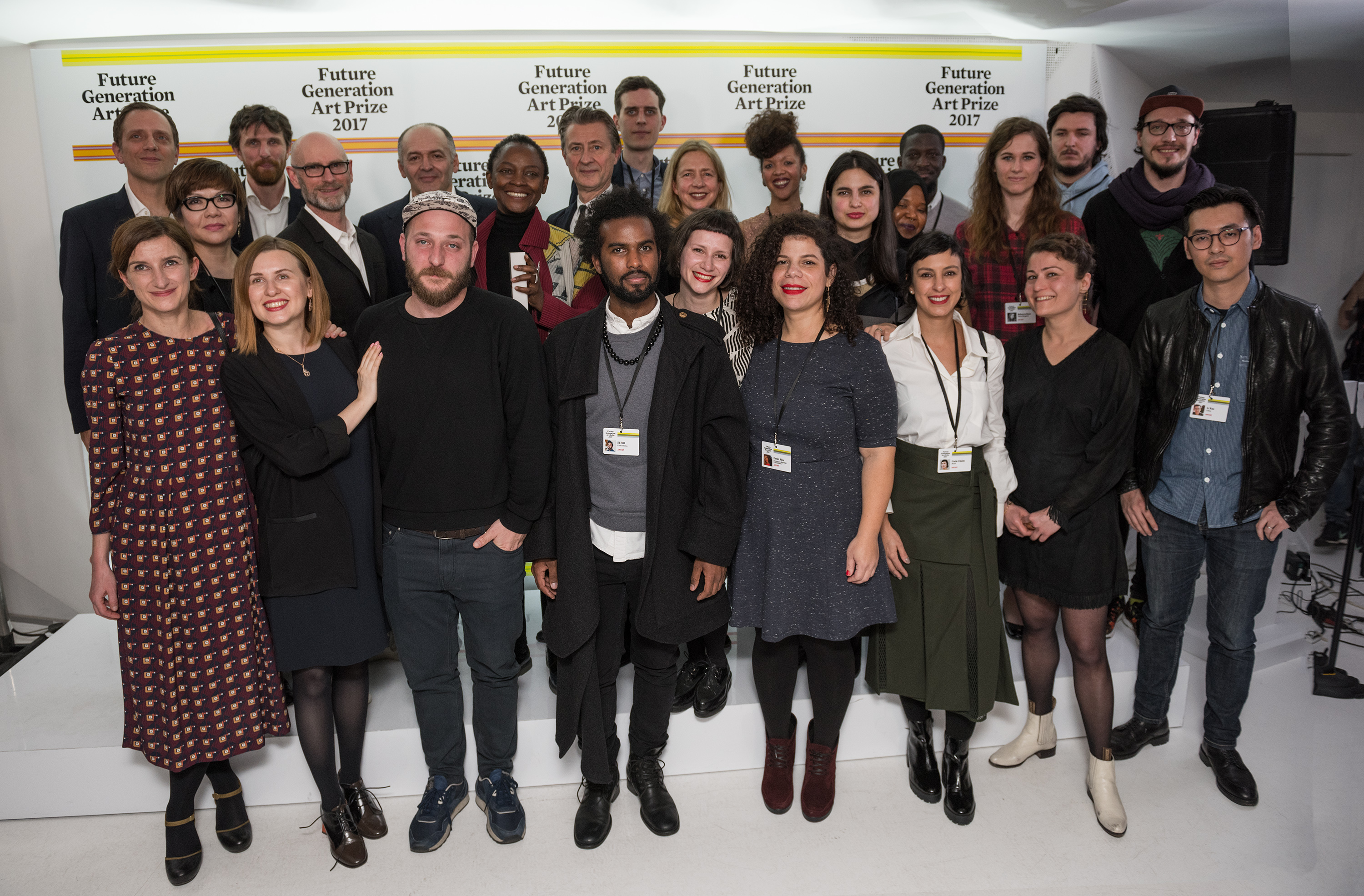 The Future Generation Art Prize is a biannual global contemporary art prize to discover, recognise and give long-term support to a future generation of artists. All artists aged 35 or younger from anywhere in the world, working in any medium are invited to apply.

Awarded through a competition, a highly respected selection committee appointed by a distinguished international jury reviews every application and nominates 20 artists for the shortlist. These artists will be commissioned to create new works on view in exhibitions at the PinchukArtCentre in Kyiv and the Venice Biennale, curated by Björn Geldhof (artistic director, PinchukArtCentre).

The main prize winner receives US $100,000 split between a $60,000 cash prize and a $40,000 investment in their practice. A further $20,000 is awarded as a special prize/s between up to five artists at the discretion of the jury for supporting projects that develop their artistic practice.

A major contribution to the open participation of younger artists in the dynamic cultural development of societies in global transition, the Prize has supported the artistic development and production of new works of over 84 artists in exhibitions at the PinchukArtCentre in Kyiv and the Venice Biennale. Alongside an open call, a global network of partner platforms and special correspondents work as ambassadors to encourage artists to apply for the prize.

Entries can be submitted online now at www.futuregenerationartprize.org

The Future Generation Art Prize is widely acknowledged as a springboard for emerging talent. Lynette Yiadom Boakye won the Prize in 2012, before going on to be shortlisted for the Turner Prize and a highly successful solo show at the Serpentine Gallery in London in 2015. The winner of the first edition of the Prize, Cinthia Marcelle, represented Brazil at the 57th International Art Exhibition in 2017. 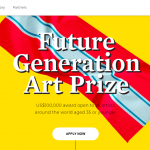 PinchukArtCentre has announced the 6th edition of the Future Generation Art Prize, with the launch of the application process

Artists have one month left to enter the 3rd edition of the Future Generation Art Prize, launched and organised by the Victor Pinchuk Foundation and the PinchukArtCentre.