PinchukArtCentre has announced the 6th edition of the Future Generation Art Prize, with the launch of the application process. 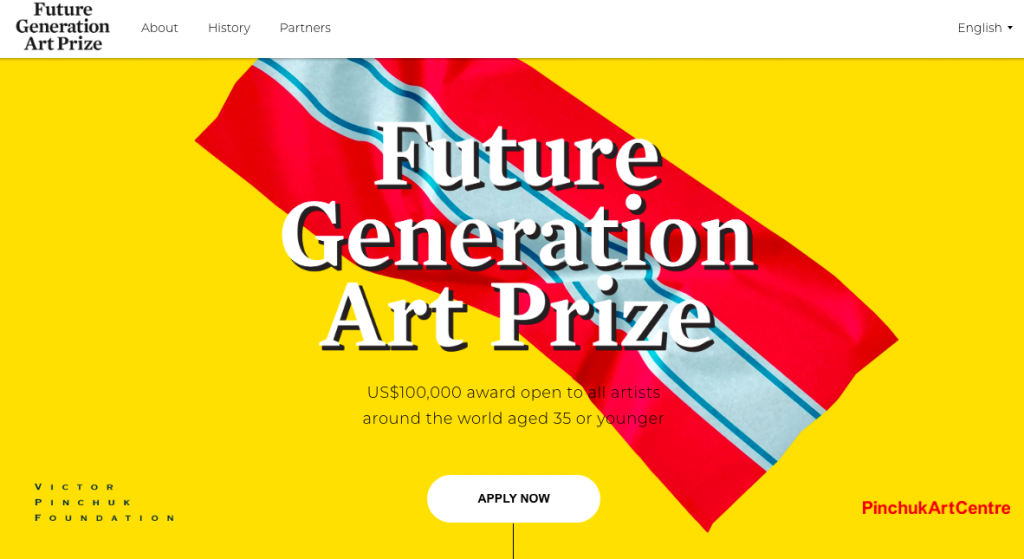 Entries can be submitted online until 20 May at futuregenerationartprize.org

Established by the Victor Pinchuk Foundation in 2009, the Future Generation Art Prize is a biannual global contemporary art prize to discover, recognise and give long-term support to a future generation of artists. All artists aged 35 or younger from anywhere in the world, working in any medium are invited to apply. A highly respected selection committee appointed by a distinguished international jury reviews every application and nominates 20 artists for the shortlist. These artists will be commissioned to create new works on view in exhibitions at the PinchukArtCentre in Kyiv and the Venice Biennale.

The main prize winner will receive $100,000 split between a $60,000 cash prize and a $40,000 investment in their practice. A further $20,000 is awarded as a special prize/s between up to five artists at the discretion of the jury for supporting projects that develop their artistic practice.

A major contribution to the open participation of younger artists in the dynamic cultural development of societies in global transition, the Prize has supported the artistic development and production of new works of over 100 artists in exhibitions at the PinchukArtCentre in Kyiv and the Venice Biennale. Alongside an open call, a global network of partner platforms and special correspondents work as ambassadors to encourage artists to apply for the prize.

The Future Generation Art Prize is widely acknowledged as a springboard for emerging talent. Lynette Yiadom-Boakye won the Prize in 2012, before going on to be shortlisted for the Turner Prize and a highly successful solo show at the Serpentine Gallery in London in 2015. The winner of the first edition of the Prize, Cinthia Marcelle, represented Brazil at the 57th International Art Exhibition in 2017. Previous main prize winners also include Dineo Seshee Bopape, winning in 2017, who represented South Africa at the 58th International Art Exhibition in 2019. See past winners of the prize here. 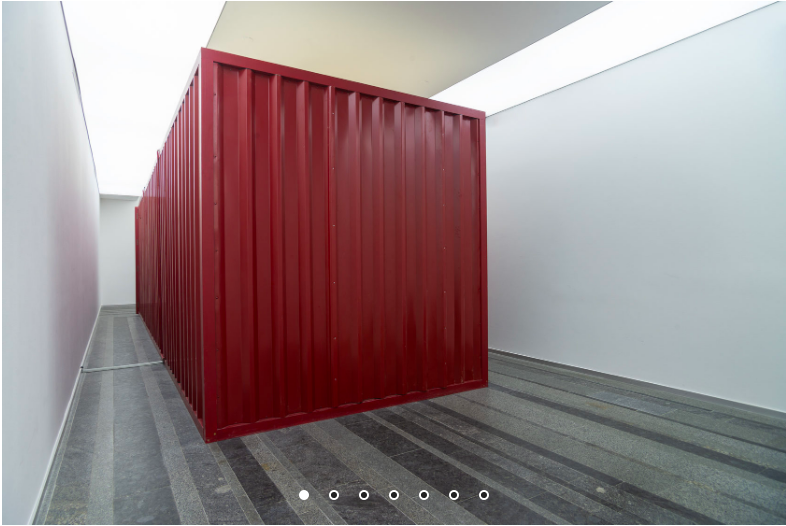 The PinchukArtCentre was founded in September 2006 by businessman and philanthropist Victor Pinchuk. It is one the largest and most dynamic private contemporary art centres in Central and Eastern Europe. With over 3 million visitors to date, the PinchukArtCentre has become an international hub for contemporary art, developing the Ukrainian art scene while generating critical public discourse for society as a whole. For more than a decade, the PinchukArtCentre has provided free access to new ideas, perceptions and emotions. Its exhibition program investigates national identity in the context of international challenges. It engages the public in a dynamic dialogue through a full range of educational and open discussion events. In 2016, the PinchukArtCentre launched Research Platform as a pioneering project with the purpose of generating a living archive of Ukrainian art from the early 1980s through to the present. The research is regularly shared with the public through exhibitions, publications and discussions. Simultaneously, the PinchukArtCentre invests in the next generation though the Future Generation Art Prize and the PinchukArtCentre Prize, awards for young contemporary artists aged 35 or younger. These prizes have made the institution a leading centre for the best emerging artists worldwide while empowering a new generation in Ukraine.

The PinchukArtCentre is located in Kyiv’s historic Besarabka district, which underwent a major renovation at the beginning of the 21st century. The interior design of the centre was developed by the French architect Philippe Chiambaretta. The PinchukArtCentre occupies six floors, with exhibition spaces on four floors, library, education room, book store, video-lounge and café. The total exhibition space is over 3000 sq. meters. pinchukartcentre.org

The Victor Pinchuk Foundation, an international, private and non-partisan philanthropic foundation based in Ukraine, was established in 2006 by businessman and philanthropist Victor Pinchuk. It empowers the young generation to change their country and the world. To this end it implements projects and builds partnerships in Ukraine and worldwide. Since 2006, the Foundation has invested over 142 million USD to transform Ukraine.

The Victor Pinchuk Foundation’s projects include, among others: an all-Ukrainian network of neonatal centres Cradles of Hope; the largest private scholarship program in Ukraine, Zavtra.UA; the WorldWideStudies scholarship programme for Ukrainian students studying abroad; the Veteran Hub, the first open space in Ukraine for veterans and NGOs dealing with veteran affairs; and the PinchukArtCentre, the most dynamic art centre in Ukraine and the region, which gives free-of-charge access to contemporary art to inspire new thinking. The Foundation supports the international network Yalta European Strategy (YES), a leading forum for discussing Ukraine’s European future and global context.

The foundation supports a crowdfunding platform to foster giving in Ukrainian society, the Philanthropic Marketplace. The Foundation is a member of the Ukrainian Grantmakers Forum. It cooperates with the Atlantic Council, the Brookings Institution, the Tony Blair Institute for Global Change, the Council on Foreign Relations, Amicus Europae Foundation and other nongovernmental organizations. pinchukfund.org