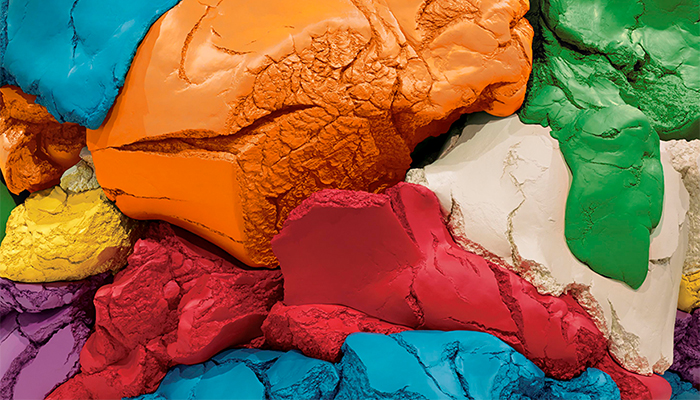 “Wonder is the feeling of the philosopher, and philosophy begins with wonder.”

The Greek philosopher Plato is one of the founding figures of Western civilization. His legacy encompasses ethics, politics, theology, and poetics. In this exhibition, some of today’s most celebrated artists consider Plato’s impact on the contemporary world. Through sculptures, paintings, drawings, and large-scale installations, they respond to his contribution to philosophy—from defining the ideal to understanding the human condition—while fostering the ultimate Platonic experience: contemplation. 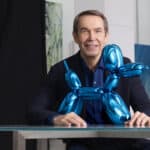