The Store X Berlin will officially launch its new exhibition studios with the European premiere of Fly
Paper by acclaimed artist and film-maker Kahlil Joseph on April 21, 2018. 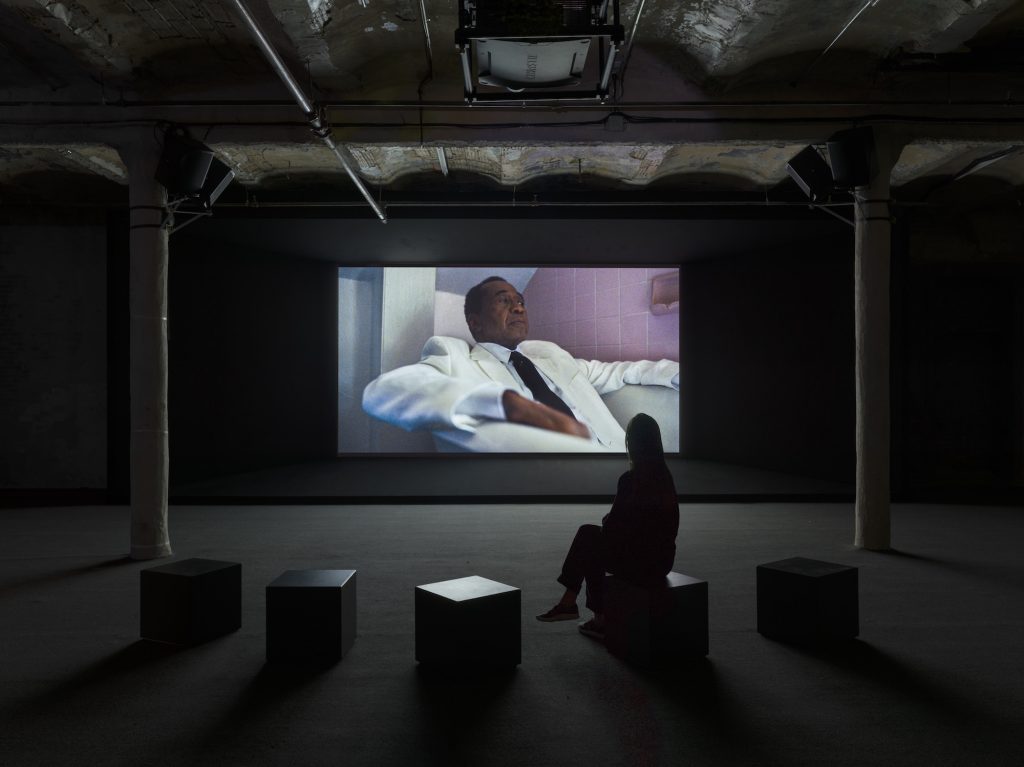 The new exhibition studios will be home to a cultural programme showcasing works from today’s most innovative artists, musicians and designers. The Store X Studios programme, is predominately focused on presenting original, site-specific works, commissioned and curated in partnership with The Vinyl Factory. The programme premiers commissions at The Store X Berlin, The Store X 180 The Strand in London as well as in partnership with leading institutions around the world.

Fly Paper is the first The Store X The Vinyl Factory commission to be shown in Berlin, having previously debuted at the New Museum, New York in 2017 to significant critical acclaim, attracting an audience of 85,000+ visitors. In this powerful short film, Joseph conjures the lush and impressionistic quality of dreams with particular reverence for quotidian moments and intimate scenes. Music figures centrally, as in all his works, and he chronicles the stories and rhythms of his subjects through both sound and the play of images. His films mine the history of cinema and moving images, but also find a parallel in the lyricism, complexity and affective power of black musical traditions.

Installed as a large-scale projection, with immersive soundscapes, Fly Paper composes a polyphonic portrait of black art and culture in New York City. It departs from Joseph’s admiration of the work of Roy DeCarava (1919-2009), a photographer and artist known for his images of celebrated jazz musicians and everyday life in Harlem. The film also touches on themes of filiation, influence, and legacy, calling upon the artist’s connections to the city through his family — in- particular, his late father, whom he cared for in Harlem at the end of his life.

At the heart of Fly Paper is Harlem’s renown as the epicentre of black culture in the US. The work builds on an interplay of artistic forms as much as it engages with the artist’s relationship to an accomplished community of black artists, writers, actors, and musicians who call New York home. Through references to literature and narration it probes the ordinary act of storytelling and how it shapes larger histories and enduring myths, taking measure of the depths and nuances of narratives and depictions of Harlem that are often invisible or oversimplified. Fly Paper also moves beyond the visible, expanding Joseph’s practice into sound by unfolding a complex acoustic environment in which sonic textures and original compositions intertwine.

‘I’m excited to debut Fly Paper to a European audience, its subjects are close to my heart and its soundscape is the best expression yet of my explorations into the physicality of
sound.’ 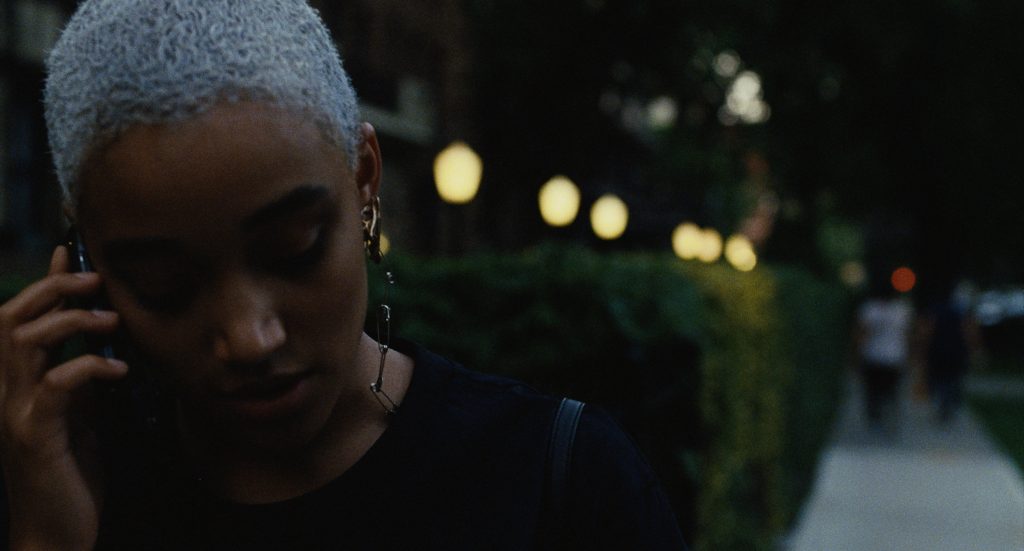 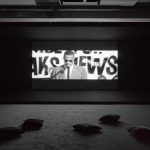 The Store X The Vinyl Factory and New York’s New Museum are collaborating to present the immersive exhibition, Strange Days: Memories of the Future. 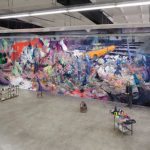 For Gallery Weekend Berlin 2017, painter Jonas Burgert returns to exhibit in his hometown, presenting his largest work to date: a 22m landscape painting that spans almost the entire length of the gallery. 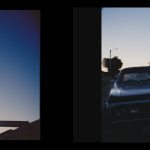 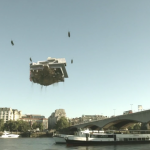 The Hayward Gallery is crossing the River Thames to present The Infinite Mix the gallery’s only major off-site exhibition during its two-year refurbishment.