Great Apes is a new play by Patrick Marmion directed by RSC and Donmar actor Oscar Pearce (Wolf Hall, Real Thing), based on the novel by Will Self. It is a raucous, surreal modern satire that mixes Self’s famously rich language with subtle simian movement and vocalisations to create a theatrical ‘Planet of the Apes’ crossed with ‘Gulliver’s Travels’. With set and costume design by Sarah Beaton, movement by Jonnie Riordan, lighting by Matt Haskins and sound by Dan Balfour. 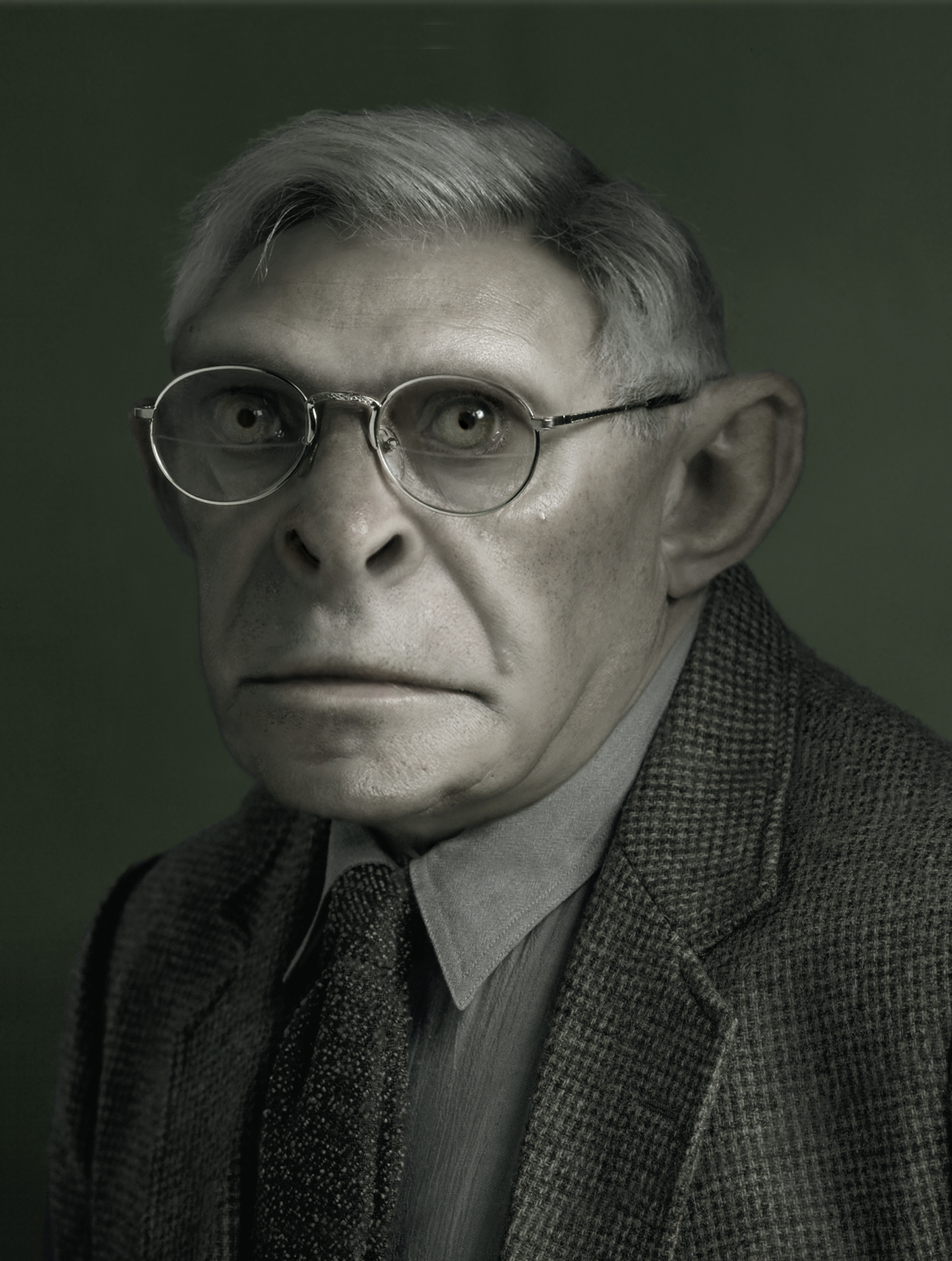 When Turner Prize winning artist Simon Dykes wakes up one morning after a wild night out, he finds his world has changed beyond recognition. His girlfriend, Sarah, has turned into a chimpanzee. And, to Simon’s horror, so has the rest of humanity.

Suffering a nervous breakdown Simon is immediately taken to Charing Cross hospital where he’s treated for being under the psychotic delusion that he’s a human being. Here he comes under the care of charismatic and controversial chimp psychiatrist, Dr Zack Busner who helps Simon come to terms with his condition.

‘Where better for him to re-learn his essential chimpunity than by brachiating in the fresh air or Hampstead Heath with all the pansexual mating opportunities that affords?’
Great Apes is a hilarious, uncanny and unnervingly original take on humanity’s place in the evolutionary chain. It is a modern odyssey into the abiding mystery of what it means to be a human being.

Since its publication by Bloomsbury in 1997 at the height of the YBA explosion and Cool Britannia, Will Self’s novel remains an extraordinary intellectual vision, a linguistic feast and a disturbing triumph of the imagination.

Arcola Theatre in association with Stepping Out Theatre present The World Premiere of Great Apes
from the novel by Will Self reimagined for the stage by Patrick Marmion.
The Arcola Theatre, 24 Ashwin Street, London E8 3DL
Wednesday 14 March to Saturday 21 April Mon-Sat at 7.30pm, plus Saturday matinees at 3pm
Wednesday matinees on 4 April, 11th April and 18th April at 3pm. More Info and Tickets: www.arcolatheatre.com

Making his directorial debut is award-winning actor Oscar Pearce. A regular with the RSC his credits includeWolf Hall, Greg Doran’s celebrated A Midsummer Nights Dream and the renowned Spanish Golden Age Season. He has appeared in the West End many times including the Donmar Production of The Real Thing, which transferred to Broadway and I.D. at the Almeida. His portrayal of Chris in All My Sons at the Bolton Octagon won him the MEN best supporting actor. This is his third collaboration with the Arcola after appearing in the feted Jenufa and the more recent success, The Divided Lang. 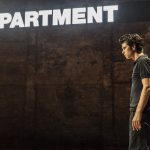 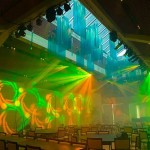 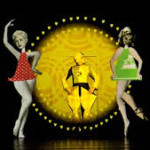