Yesterday The Shed announced their first group of commissions for their 2019 inaugural season. The seven programs reflect The Shed’s mission to ‘nurture artistic invention across the widest range of disciplines’. 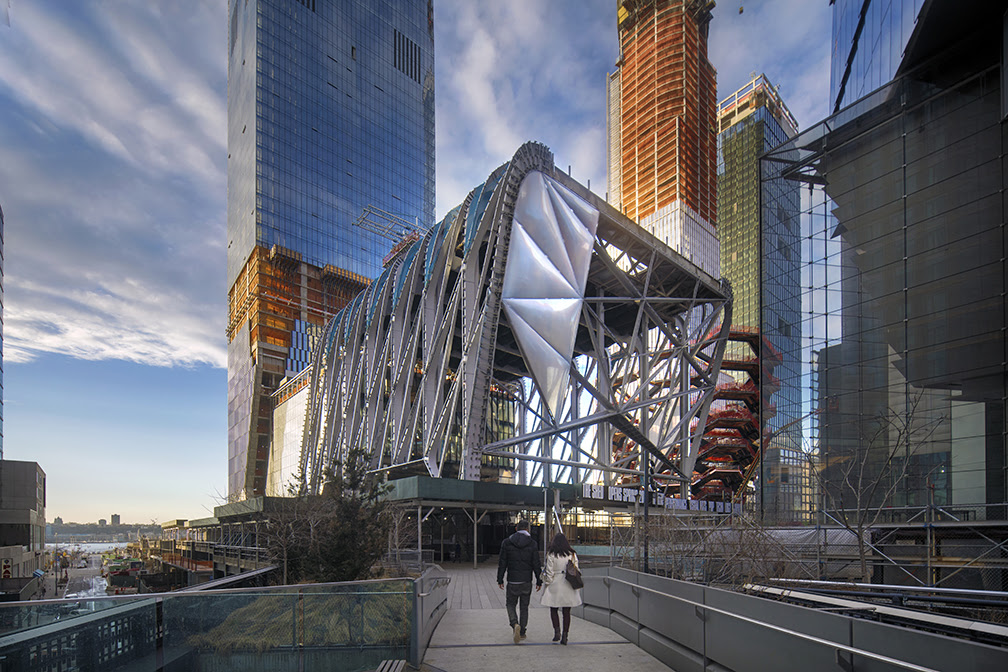 They include:
Soundtrack of America: A new live production celebrating the unrivaled impact of African American music on art and popular culture over the past 100 years, conceived by acclaimed filmmaker and artist Steve McQueen and developed and produced with music industry legend Quincy Jones, NYU Associate Professor of Music Maureen Mahon, and seminal hip-hop producer Dion ‘No I.D.’ Wilson

Finally,the Shed announced an unprecedented opportunity for New York City-based, early-career artists of all disciplines to develop and showcase their work throughout The Shed’s spaces via the Open Call commissioning program: theshed.org/open-call/